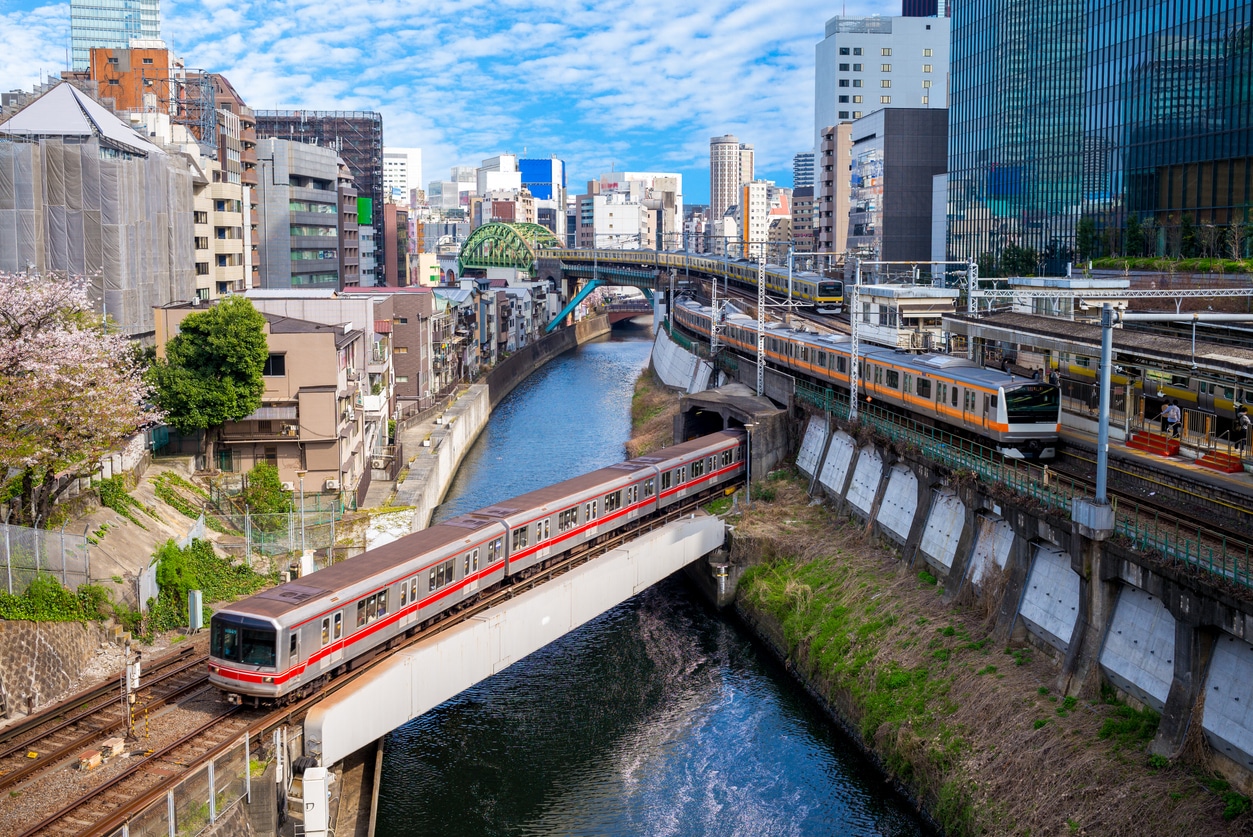 A key part of the US transportation network has gone from commuter rail to commuter fail.

Ridership on the country’s commuter railroads collapsed during the pandemic and has basically stayed that way. Many workplaces have pivoted permanently to remote or hybrid office policies for good, and the resulting figures are beginning to paint a dire picture — cue Thomas the Tank Engine’s sad face.

According to the Department of Transportation, fares cover 33% of transit operating costs in America. In some cases that figure is much higher: for example at Caltrain, which connects San Francisco to Silicon Valley, fares historically defrayed 70% of operating costs.

That was all before the pandemic, of course, when nationwide transit ridership fell 78% from February to April 2020. Flash forward to 2022 and the latest weekday passenger numbers at America’s five largest systems are still stuck between 25% and 55% of pre-pandemic levels, according to the agencies that run them. Many systems only survived the pandemic only because of billions in government handouts, and the dramatic change in ridership has some systems already staring eye-to-eye with an existential crisis:

Less Regulars: Monthly passes, once a bulwark of recurring revenue, have gone the way of the steam engine. For example, at New York City’s three major commuter rails —the Long Island Rail Road, Metro-North Railroad, and New Jersey Transit— pass sales are still below 30% pre-pandemic levels, according to The Wall Street Journal.

Not Coming Back: In New York, Philadelphia, Washington, D.C., and Chicago, office swipe-card data from February analyzed by Kastle Systems found work attendance is still less than 40% of pre-pandemic levels.