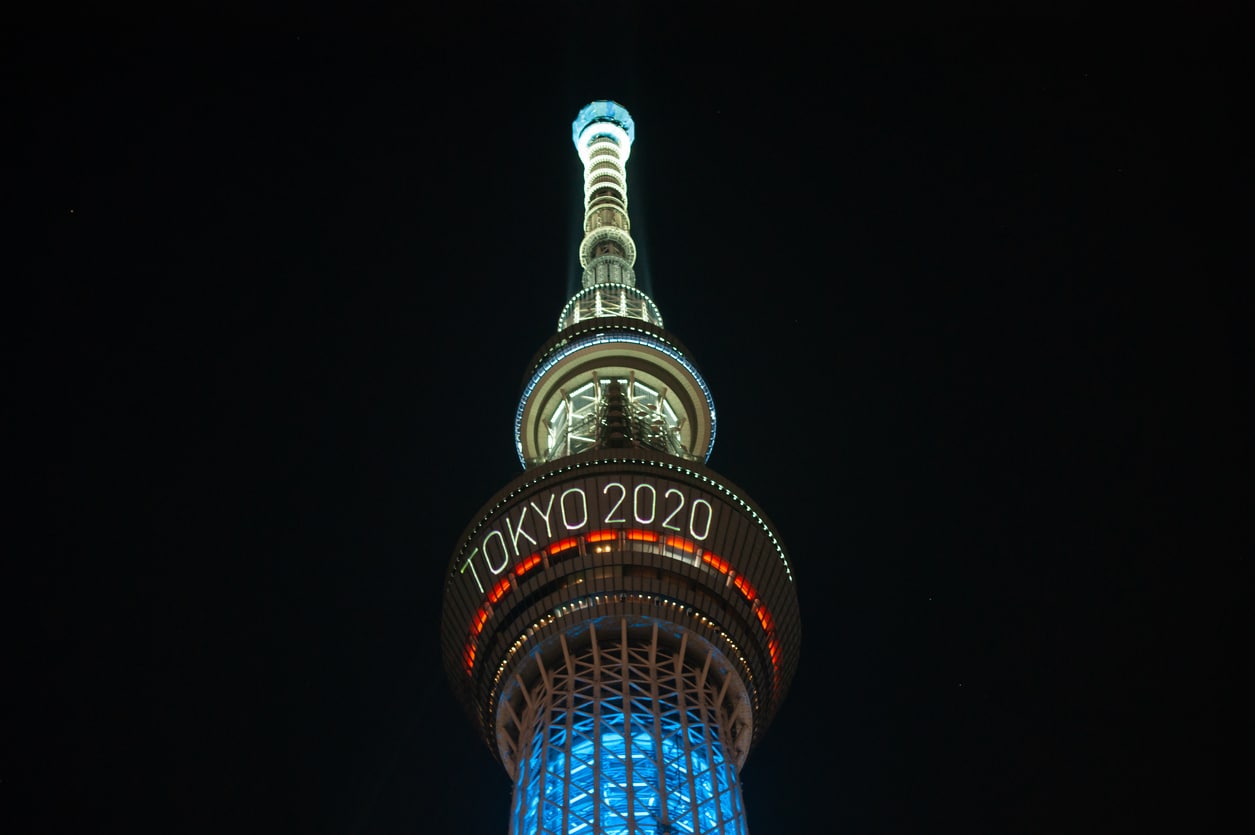 The Tokyo Olympics are set to begin on July 23, roughly one year after the original start date.

Foreign spectators are officially barred, but officials are scrambling to make a call on how many, if any, locals can attend. More is at stake than having to dust off cardboard fan cut-outs — according to a new analysis from The Financial Times, taxpayers will be on the hook for nearly $1 billion if the games are held behind closed doors.

Hosting the Olympics comes with the promise of flocks of tourists and the revitalization of a city. The reality is, though, that the last profitable Olympics were in 1984. For Japan, a fan-less Tokyo 2020 would be particularly rough:

Risky business: Prime Minister Yoshihide Suga said at a G7 that Tokyo 2020’s capacity will be in “accordance with the numbers allowed at other sporting events.” Though 135,000 just attended the Indy 500, local health experts say it’s not worth it because only 6% of Japan’s population is fully vaccinated.

And Japanese citizens tend to agree with the experts. 59% of respondents to a recent survey said no spectators should be allowed. 33% supported reduced crowds and only 3% wanted full stands. Overall, the games appear unpopular — 83% of respondents want to see the games scrapped or postponed again.

Stop and go: Understandably, organizers and sponsors are desperate to keep fans in the stands. “Most of the sponsors have already profited a lot from ticket campaigns. If these tickets are canceled, they are going to face a lot of backlash,” commented one marketing exec.