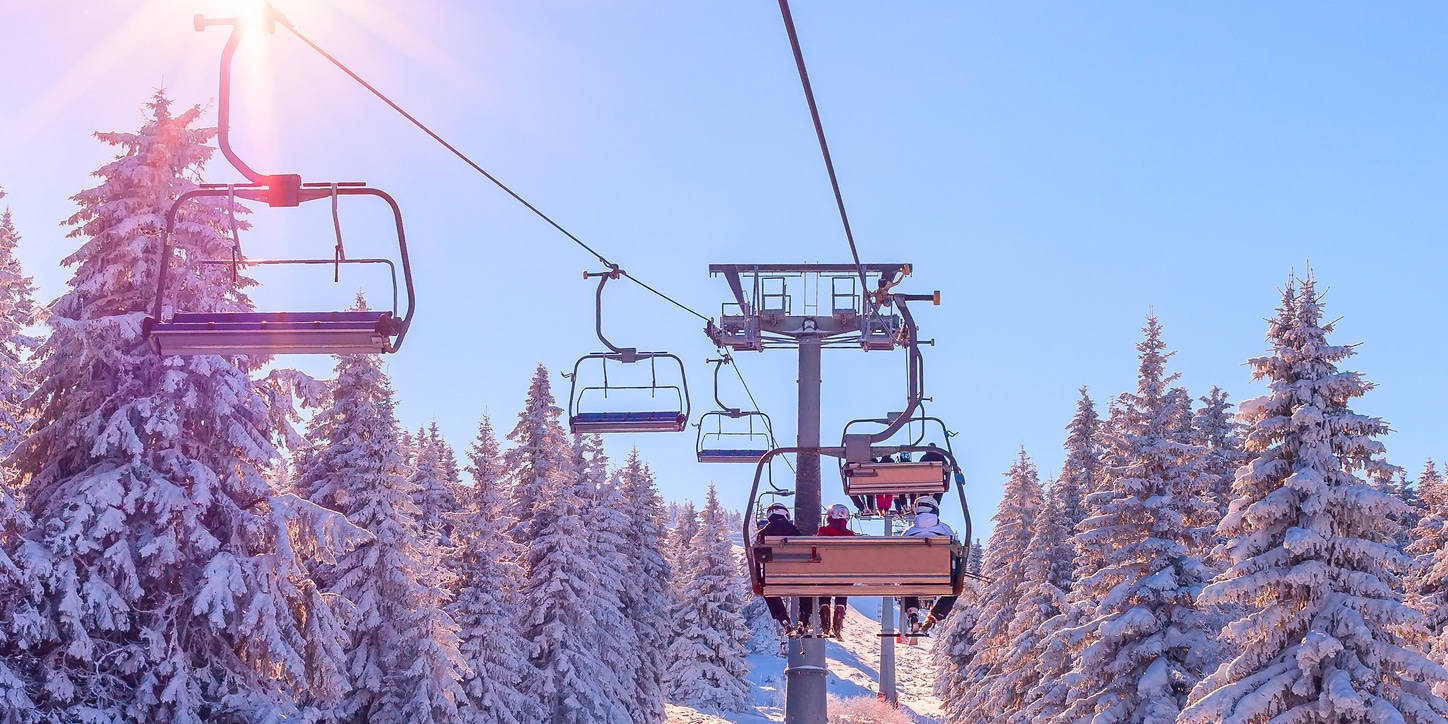 Everyone wants to hit the slopes these days, but resorts are wary of getting out ahead of their skis again.

After what many considered a disastrous and over-crowded ski season, resorts across the country are revamping their lifts, terrain, and lodges to meet the demands of a post-pandemic, ski-crazy public, which in turn has given a major boost to local housing markets, The Wall Street Journal reported Thursday. Not all the locals are doing backflips.

Ski bums didn’t wait long to rejoin the lift lines in the post-vaccine world. The National Ski Areas Association said more than 60 million downhill enthusiasts visited US resorts during the 2021/22 season, the most ever recorded. Sales for the Epic Pass, which gives skiers access to more than 60 mountains around the globe, shot up 50% over the same period.

But the increase in riders presented a black diamond problem. Vail Ski Resort in Colorado sold 2.1 million passes last season, which was way too many for the mountain to handle and it caused gridlock on lines and an overall drop in customer service. Resorts had to expand quickly. Over the summer, 58 new ski lifts were built across the country, more than double the annual average. Steamboat Resort in Colorado just finished construction on a new ice rink, a luxurious new dining hall, and the first leg of what will be North America’s longest gondola. All those developments have increased property values, pushing demand for resort-area real estate to new summits:

Putting Down Stakes: In August, Thomas Wright of Summit Sotheby’s International Realty near Utah’s Park City Mountain Resort, told Barron’s, “People that came during the pandemic to the mountains, to enjoy a little more solitude and our beautiful mountain lifestyle have decided that they liked it so much that we see them staying and making this their full-time residence.”

Winter is Coming, But Not Fast Enough: The reaction of locals to the boom has often been cold as ice. Park City Mountain Resort lost $20 million trying to secure permits for a new lift after four neighbors complained of insufficient parking. Elsewhere, California courts blocked Palisades Tahoe from building an indoor waterpark when residents voiced noise, traffic, and air quality concerns. There are no bunny slopes for developers.