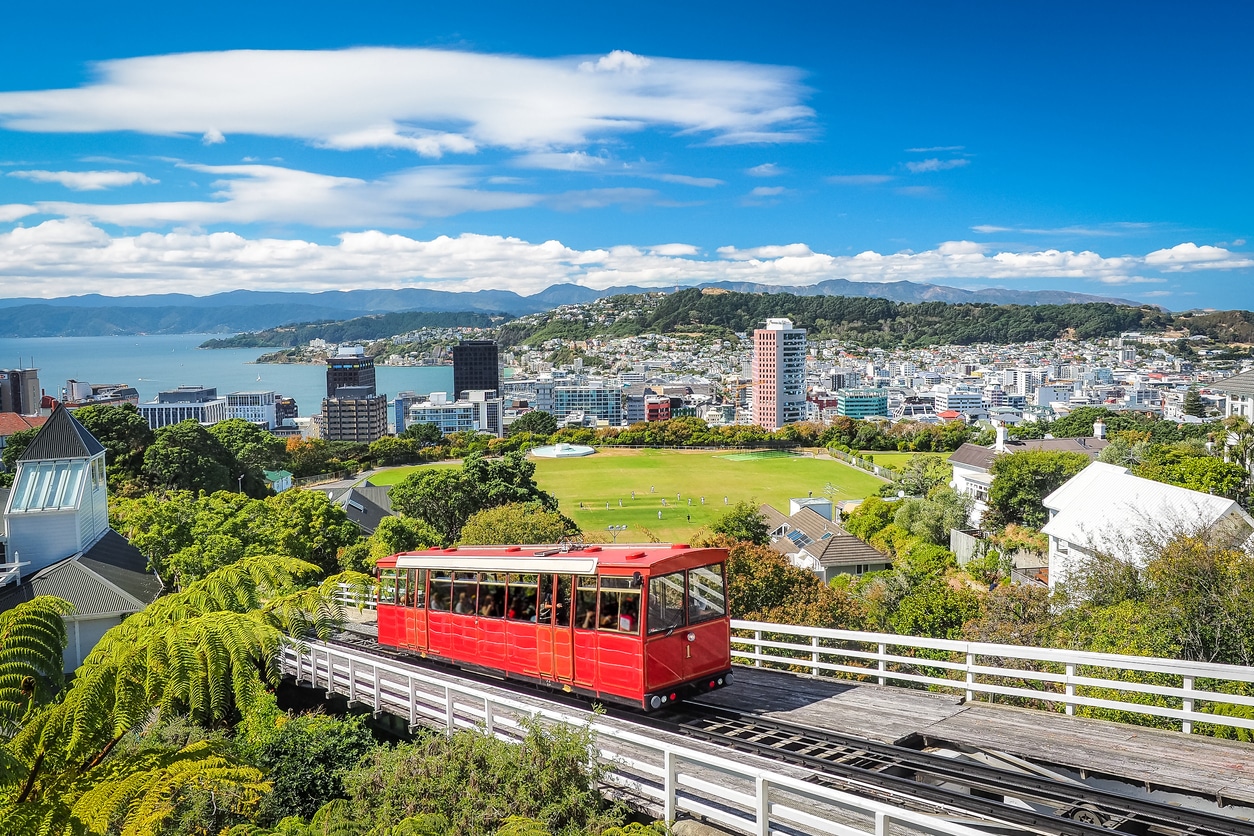 New Zealand — which has imposed some of the strictest Covid measures in the world — said Thursday that it will slowly reopen its international borders in 2021, as a massive skills shortage has left several key industries desperate for personnel.

Despite the skills gap, the country will maintain a determined zero-tolerance policy against coronavirus spread, though critics argue attention is better spent addressing a flailing vaccination campaign.

New Zealand’s strict border lockdown — which bars everyone who isn’t a citizen or resident — has been a spectacular success on the containment front. The country of 5 million has recorded only 26 deaths during the pandemic.

But as the country plans a reopening — specifics of which remain scant — it’s also clear the stringent border policy has had tangible economic consequences:

“Falling net migration is already hitting the supply side of the economy and scarcity of labor is a major issue holding firms back,” Cameron Bagrie, managing director of research firm Bagrie Economics, told the Financial Times.

Billionaires Over Doctors: Many advocates of reopening NZ’s border to health workers were left furious last week when the government let billionaire Google founder Larry Page, an American, into the country via a special residence permit for super-rich investors. “We have got these GPs or nurses who are stuck in an interminable waiting room to get their residence, whereas Larry comes in and boom, straight away can become a resident,” Katy Armstrong, an immigration adviser, told Radio New Zealand.