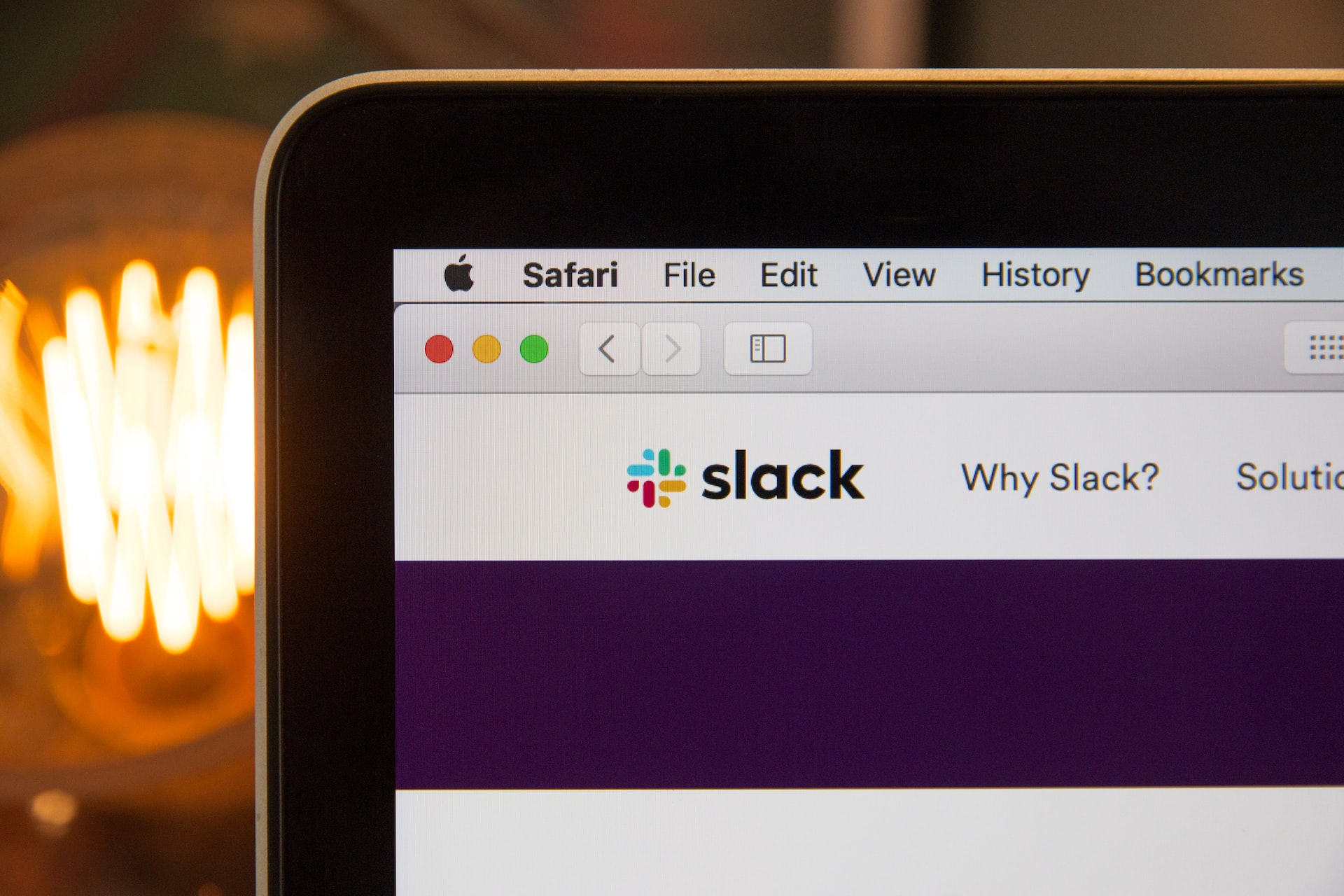 No more morning brush notifications for this guy.

Slack CEO Stewart Butterfield announced Monday he plans to leave the software company a little over a year after Salesforce acquired it for $28 billion, and he’s not alone.

The news comes less than a week after Salesforce co-CEO Bret Taylor announced that he will step down from his position at the end of January. Butterfield, who could have replaced Taylor, said he’s been planning on leaving for months, and that his departure is just “weird timing.” He will be replaced by Lidiane Jone, who worked as VP in Salesforce’s cloud divisions, making her the latest in a long line of possible successors to the seemingly irreplaceable – and somehow still Salesforce CEO – Marc Benioff.

Retention Issue: These are only the latest withdrawals. Tableau, which Salesforce purchased in 2019 for $15 billion, has also experienced dwindling numbers at the top. On Friday, CEO Mark Nelson announced his leaving, and before that, Chief Marketing Officer Jackie Yeaney and and Chief Data Officer Wendy Turner-Williams also left. That’s a lot of Beni-off.