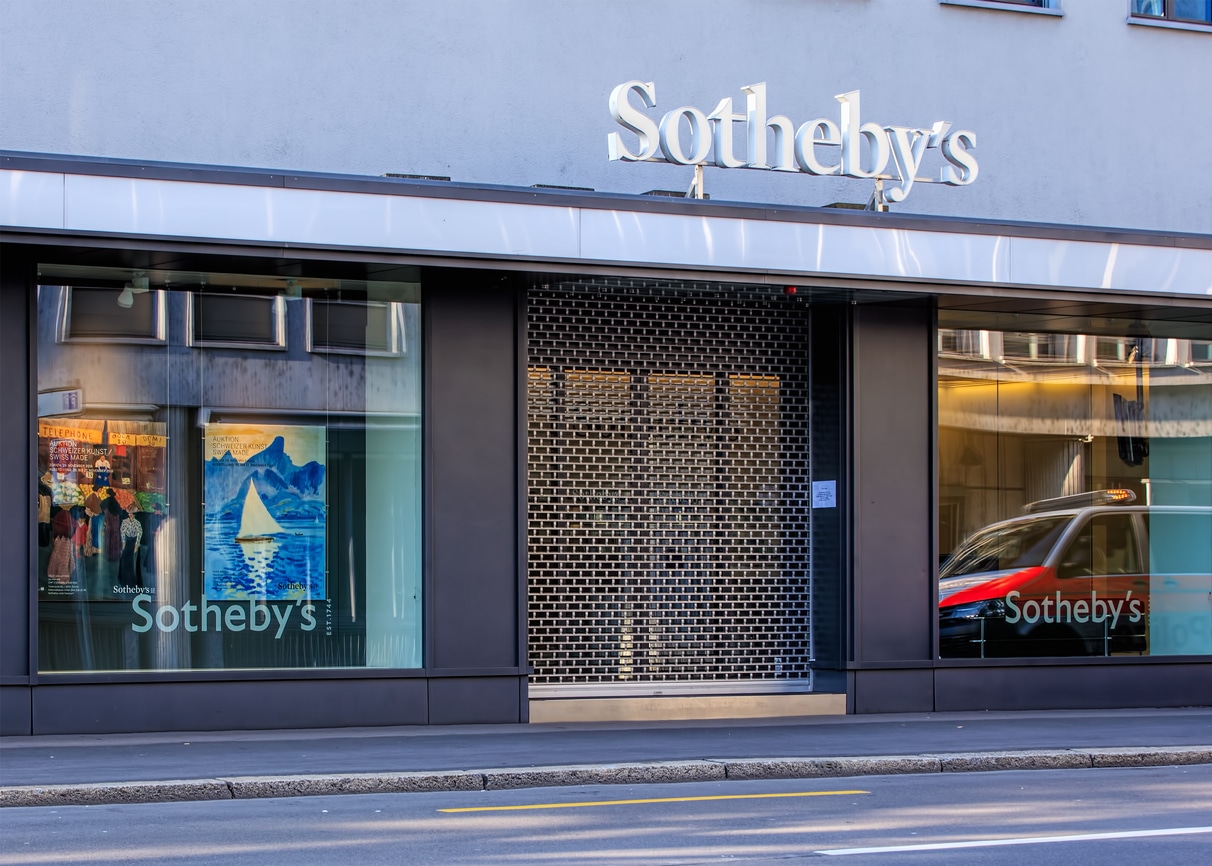 When French billionaire Patrick Drahi bought Sotheby’s and took the world’s second largest auction house off public markets in 2019, the art world was shocked like the figure in Edvard Munch’s The Scream.

On Wednesday, it was revealed that Drahi is already contemplating whether Sotheby’s should go public again. A post-pandemic boom in art sales that has him looking like the guy counting his cash in the Louvre probably doesn’t hurt his thinking.

Sotheby’s, which goes toe-to-toe with bigger rival Christie’s, was taken private by Drahi for $3.7 billion (including debt), but according to Bloomberg the serial dealmaker has been feeling out financial advisors about taking it public again as early as next year.

Obviously, that would make Drahi a rich(er) man. More notably it would give investors greater insight into the turbo-charged auction sector. In the first half of 2021, auction sales increased 230% as the industry bounced back from the darkest days of the pandemic, according to art data firm Pi-eX. Sotheby’s, Christie’s, and Phillips led the pack with $5.8 billion in sales, more than triple the $1.75 billion they sold in the same months of 2020. Especially important is how traditional and nontraditional segments are growing at the same time:

Moneyed Millennials: Sotheby’s said Wednesday that 44% of 2021 bidders were first-timers, many of them newly wealthy young people interested in luxury items like handbags, jewelry and wine. The new business pushed Sotheby’s luxury goods sales over $1 billion for the first time.