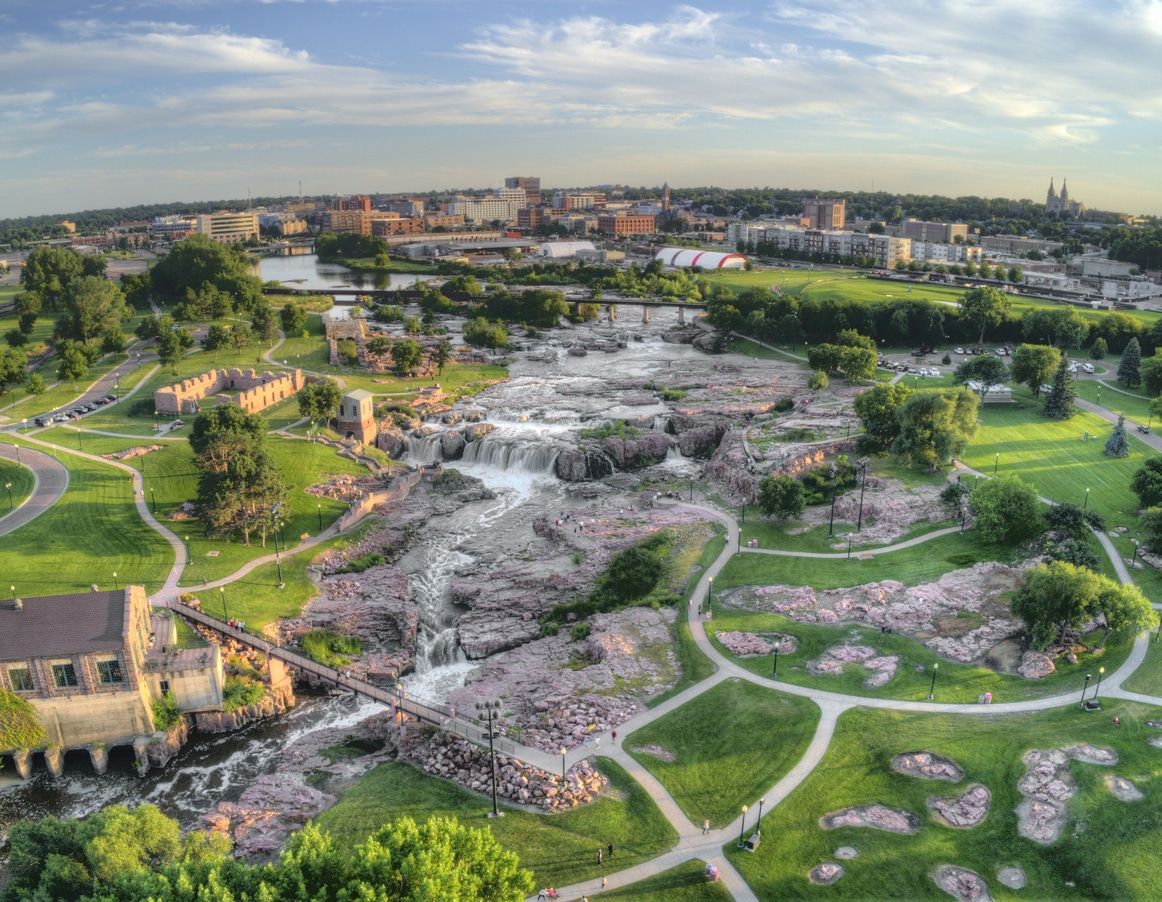 Every time he’s on the tail of a clandestine organization with seemingly endless financial resources, James Bond gets a trip to a swank destination where the world’s super-rich stash their cash, like Zurich or the Cayman Islands. His next destination could be… Sioux Falls?

On Monday, a trove of millions of documents leaked to the International Consortium of Investigative Journalists revealed that South Dakota — the sparsely populated midwestern state where people say “you betcha” and eat loose-meat sandwiches called “taverns” — is one of the world’s top havens for tax dodgers. And some of the money there could be tainted.

​​Since the late 1990s, South Dakota’s legislature has passed dozens of laws — amid heavy lobbying by the trust industry — that protect trust companies in the state from creditors, foreign governments, and tax regulators.

On Monday, the ICIJ’s “Pandora Papers” release revealed just what that’s done to the state:

“It has become abundantly clear that our national interests are really dependent on keeping that kind of money out even if it’s not a financial crime,” Josh Rudolph, a National Security Council staffer under both the Obama and Trump administration, told The Washington Post. “We fortify thugs and crooks, fail to uphold our values and fuel popular resentment against America.”

Taxman Cometh: Tax authorities in the U.K. and Australia said Monday that they plan to review the leaked documents to see if anyone named in them broke the law. But if we’ve learned anything from 007, it’s that fat-cat villains often evade traditional justice (…at least until they’re hunted down by a libidinous British super spy who is allowed to shoot them into space, slice and dice them an airplane engine, or impale them on a plutonium rod with total impunity.)