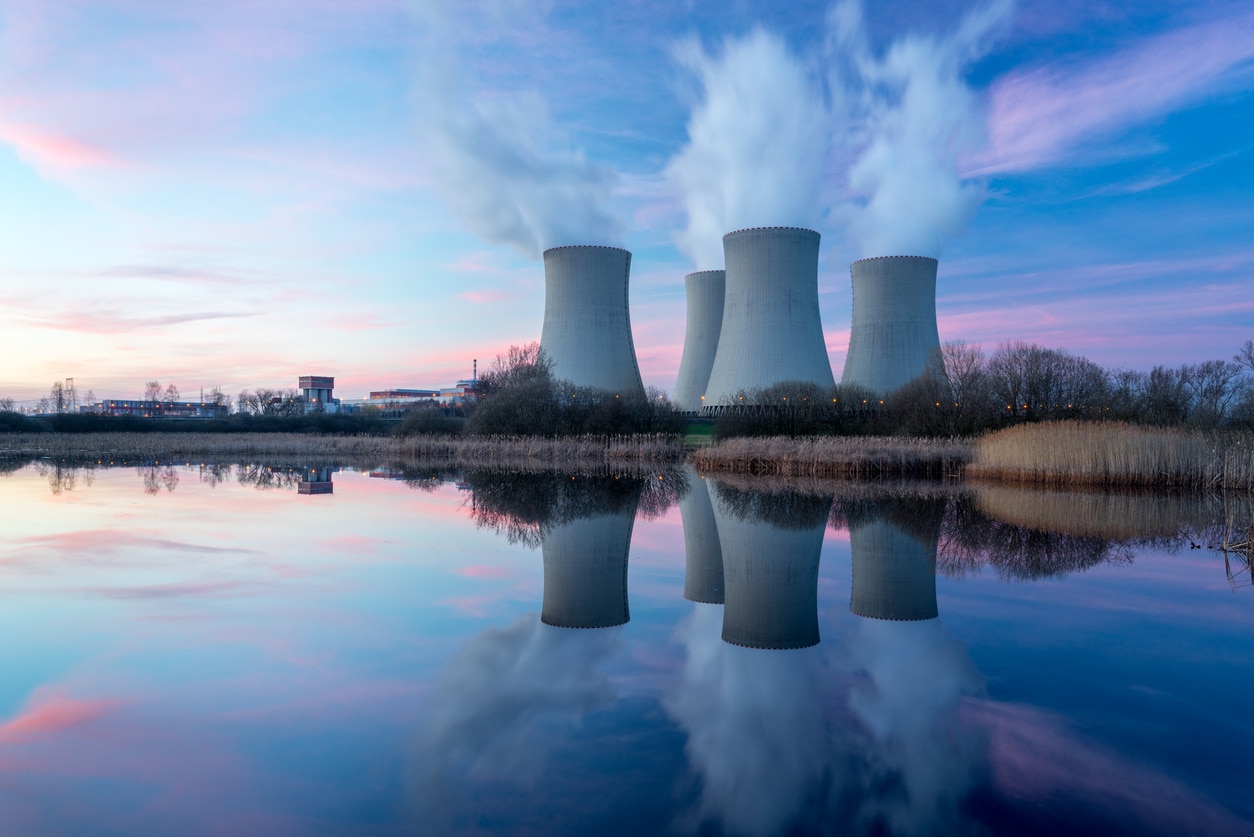 In normal times, uranium is a pretty boring investment. The province of nerdy commodity traders and utilities, as much as 80% of ore gets sold through long-term contracts to nuclear power plants. There’s almost no uranium futures trading, there are no extreme libertarians calling for abandoning cash and adopting a uranium standard.

Suddenly, though, the rods are heating up. A viral twist has sent uranium prices and stocks through the roof this week and a handful of specialist hedge funds making bank from the critical mass.

Uranium prices spent years in the tank after the Fukushima disaster in 2011. Germany and Japan shut down reactors over safety concerns, leaving demand in freefall. But bullish supporters remained, arguing that CO2-free nuclear power will become essential to fighting climate change.

Specialist hedge funds betting on a uranium bounceback emerged, and finally hit paydirt when uranium prices notched an eight-year high of $44 a pound this week. There are two key drivers:

And the Winner Is: Those specialist hedge funds are reaping the fallout. Segra, a uranium fund that launched in 2018 and manages $300 million, has more than doubled in size this year. Sachem Cove, a $200 million uranium fund, has gained over 100% this year, including 30% this month. Azarias Capital Management’s uranium fund is up 97% for the year and 35% so far this month.

AMC Replay: Some are not so convinced. “There is no political buy-in globally for nuclear power,” Matthew Zabloski, managing director of hedge fund Delbrook Capital, said in an interview with The Wall Street Journal. “It will end in tears,” he asserted.