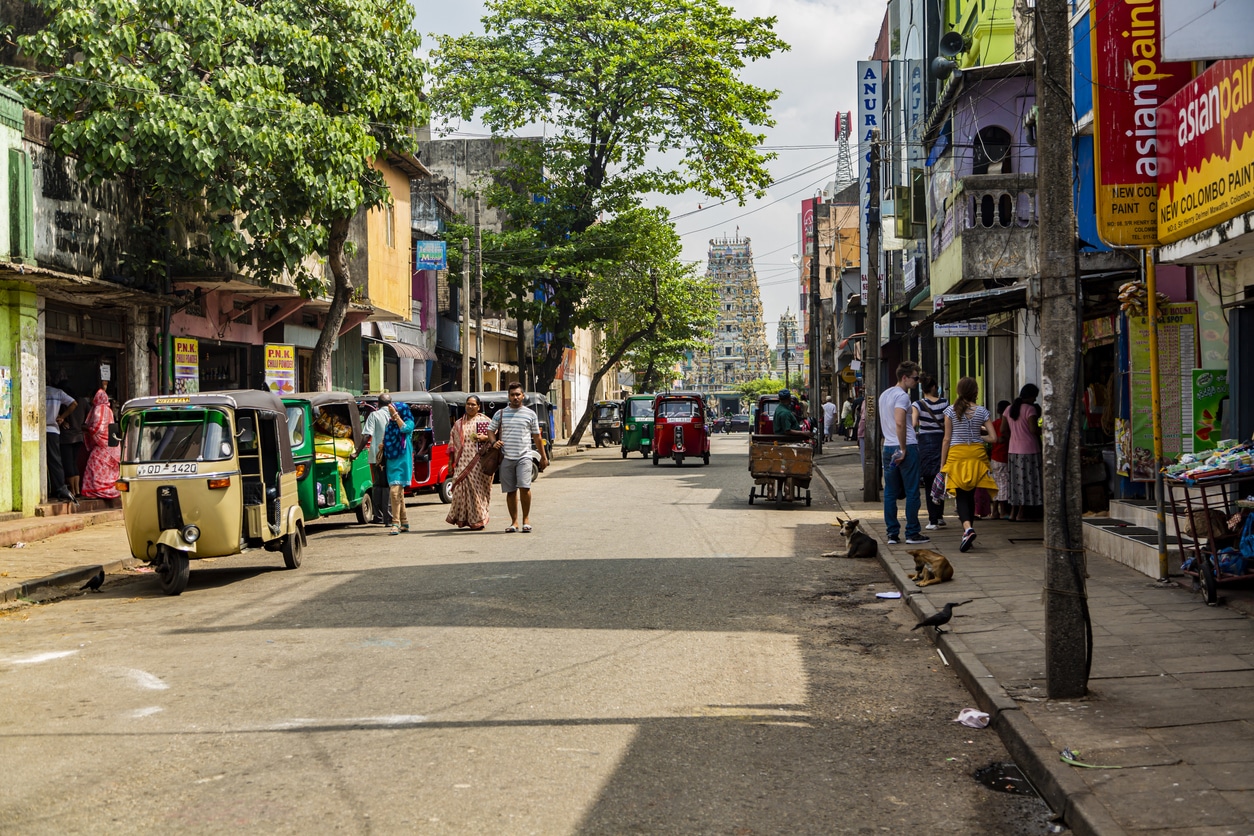 Hundreds of thousands of protestors in the streets of the capital city. The prime minister’s house set on fire. Food shortages so dire that civil servants are getting extra time off to grow their own.

Those are just some of the scenes playing out in Sri Lanka, where the country’s two top politicians — Prime Minister Ranil Wickremesinghe and President Gotabaya Rajapaksa — agreed to resign Saturday. An economic “collapse” has jeopardized the lives of 22 million.

How Things Got Here

Corruption and incompetence, not necessarily unrelated, jointly led Sri Lanka into a debt crisis driven by a baffling series of policy decisions made worse by the pandemic. After Rajapaksa was elected president in 2019, he passed the largest tax cuts in the country’s history, costing Sri Lanka $1.4 billion per year despite the need for revenues to pay for foreign debt owed on infrastructure projects.

The tax cuts were reversed after ratings agency downgrades this year, but the downgrades made it harder and pricier to borrow, worsening Sri Lanka’s economic outlook. The list of things gone wrong doesn’t even begin to end there:

What Now: Sri Lanka owes $51 billion and doesn’t have the money to make interest payments, barely surviving on a $4 billion credit line from India. The country has to make $7 billion in debt payments this year to avoid default, and is seeking $3 billion in emergency loans from the International Monetary Fund. The IMF wants tax and interest rate hikes for that to happen. Sri Lanka is also negotiating debt relief measures with the G7 and China.

What Else: Sri Lanka is not alone. The number of emerging market countries with sovereign debt trading at distressed levels has more than doubled this year to 19, according to Bloomberg data. That leaves $237 billion due to foreign bondholders. Investors have already pulled $50 billion from emerging market bond funds this year, the most severe net outflows in at least 17 years, according to JPMorgan data.