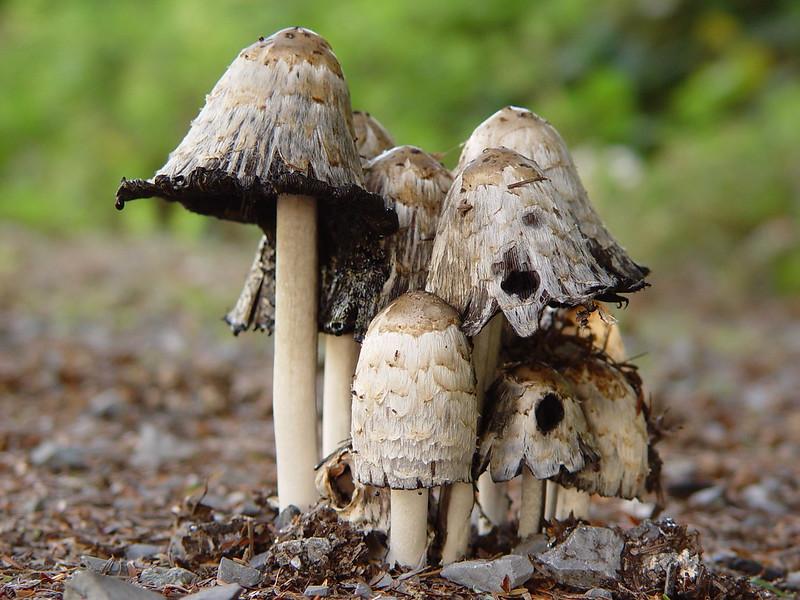 Shiitake is the new Gucci.

A profile by The New York Times highlighted the success of biotech company MycoWorks, which manufactures faux leather out of mycelium, the thread-like roots at the base of mushrooms.

Not Mushroom For Doubt

MycoWorks’ origin story goes back to 2007 when its founders, an artist and a Ph.D. student, met at an art show. The pair commercially teamed up five years later, launching their startup as a fairly DIY affair. Founder Sophia Wang (the aforementioned Ph.D.) told The Times, “there were three of us in a basement with plywood and plastic sheeting.” The company is looking like more of an outfit now with over 160 employees across three countries, and a 150,000 sq. ft factory due to open next year. It also got a $187 million cash injection in November from investors, among them celebrities including Natalie Portman and John Legend. That’s right. Fungi are definitely fashion-forward.

Far from being a speculative future use case, MycoWorks is already supplying its material, called Reishi, to Hermès to make handbags. And MycoWorks isn’t the only company selling mushroom-based goods to designer brands:

Mushroom cap: California-based hatmaker Nick Fouquet told The Times he made 50 bucket hats out of MycoWorks’ Reishi material this year, and sold them all at $810 a pop. “I asked one of my seamstresses and she couldn’t tell the difference between Reishi and real leather,” Fouquet said. For $810, you’d hope so.