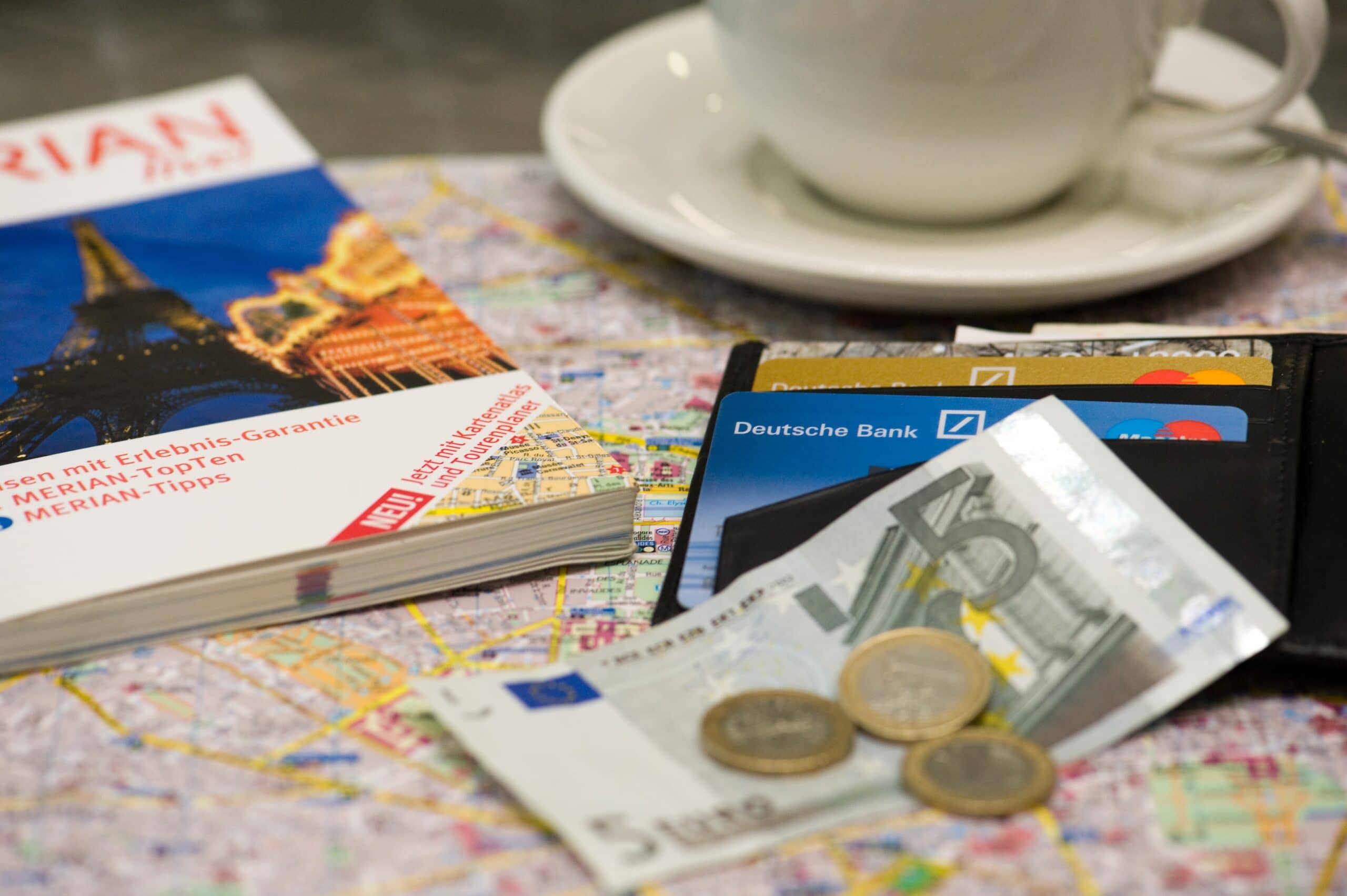 It’s no secret that savers have earned paltry interest rates on bank deposits lately. But the situation in Germany will have you feeling grateful for your 0.1%.

Since the beginning of the year two of Germany’s largest banks — Deutsche Bank AG and Commerzbank AG — have charged customers for the privilege of keeping savings with them.

Negative interest rates have existed across Europe since 2014. The deposit rate at the European Central Bank (the rate earned by banks), and yields on government bonds in places like Germany and Denmark, are all very familiar with sub zero territory.

But banks themselves have largely avoided passing-on negative interest rates to customers due to the fear of bad optics and consumer blowback.

During the Pandemic: All bets are off. With huge jumps in consumer savings rate and a flood of cash from government relief programs — Germany’s two largest lenders are forcing customers to pay a 0.5% annual rate to keep large cash stockpiles with them:

Goodbye Cash: Many banks are going a step further, and actively seeking to deter customers looking for a place to stash cash. Several banks have turned to an app called Raisin, which allows customers to seamlessly transfer assets to other banks throughout Europe:

Wedged between the mattress and the bed frame – or if you prefer the Sopranos – the trash bin out back, is starting to look compelling.