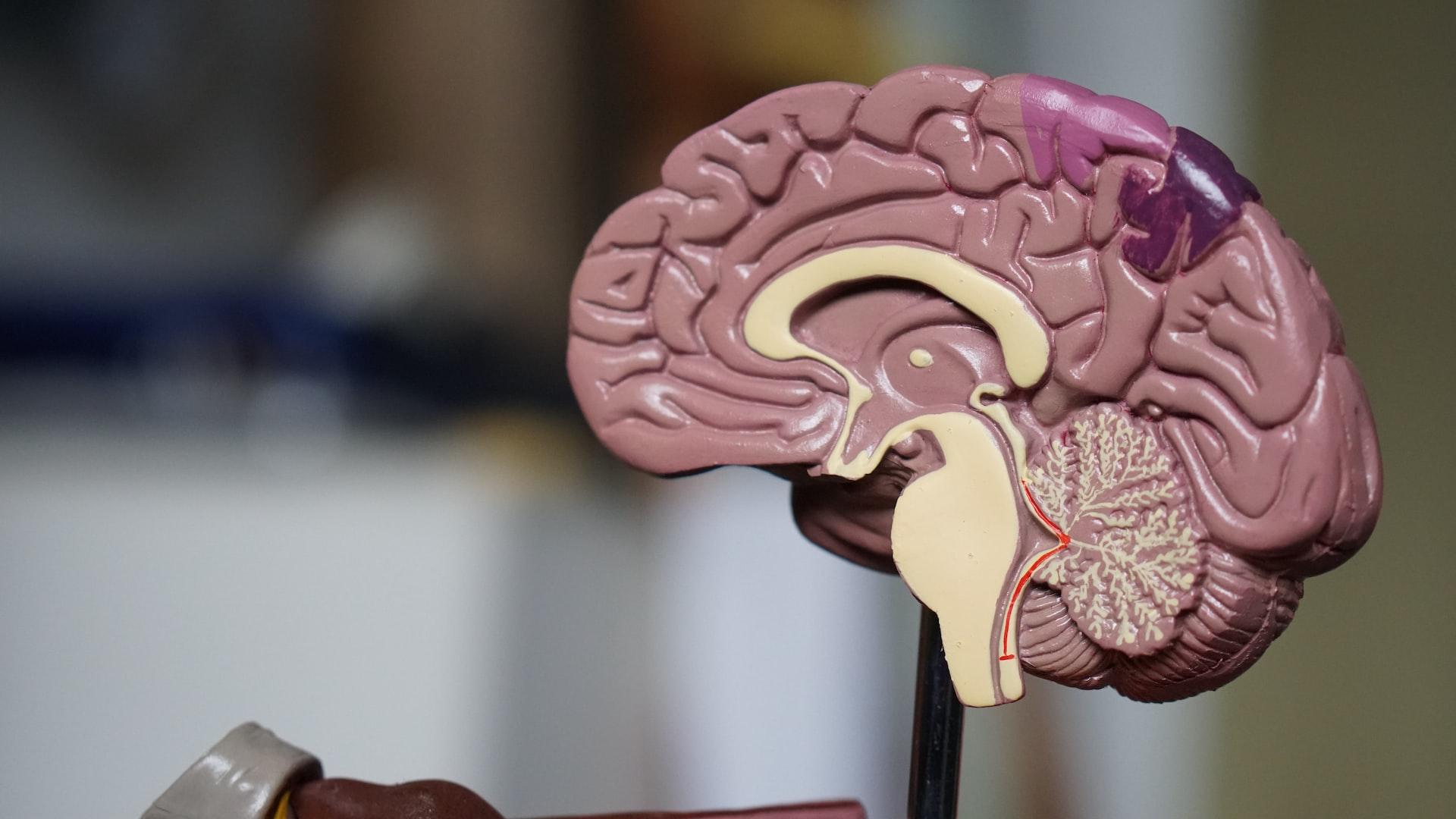 If this were The Matrix, you wouldn’t want a robot climbing into your head. Now imagine if instead of trying to suck the life out of you, they were robotic life-savers.

The team that created Apple’s Face ID is on the verge of a game-changing medical development – robots smaller than a fingernail injected into the skull to deliver drugs directly to the brain, with no overspill to the rest of the body.

The tech and concepts behind Bionaut Lab’s latest projects are like something out of a pulp sci-fi novel. Robots only a few millimeters long will be shot into patients’ craniums. Using magnetic propulsion, the little droids will navigate to the affected area of the brain, release medicine, and then make their way back to the needle site for extraction. Leader Michael Shpigelmacher told the Financial Times he got the idea when he thought about how most pills and inoculations are circulated throughout the entire body, occasionally causing nasty side effects.

Shpigelmacher previously co-founded PrimeSense, an Israeli 3D sensor company that developed the tech for the Xbox Kinect gaming peripheral, and the business was bought by Apple in 2013 for $400 million. Looking to do something “more meaningful,” he left the consumer electronics business. His new LA-based startup just raised $43 million for the first round of clinical trials with investors including Israel’s Deep Insight and Canada’s Sixty Degree Capital.

If a medication is to be delivered to one very specific, hard-to-reach spot, without damaging other parts of the body, a robot would have to get the job done:

“My biggest concern when I hear of any technology is: is it going to be deployed safely?” neurosurgeon Iahn Cajigas González told the FT. “And everything that I saw when I visited their facilities shows that they really are very meticulous at every stage of the way. So I think it would fill a very important niche.”

I, Robot: Bionaut Labs will be riding a wave of robotics-based medical breakthroughs. In September, a study at the University of California San Diego found that microscopic robots injected into the lungs of mice were effective at safely treating pneumonia and resulted in 100% survival rates. Also, Cornell University recently developed microscopic robots that can move autonomously and possibly navigate human bodies, identifying healthy cells and killing bad ones all on their own. Let’s hope they follow Asimov’s first law of robotics.