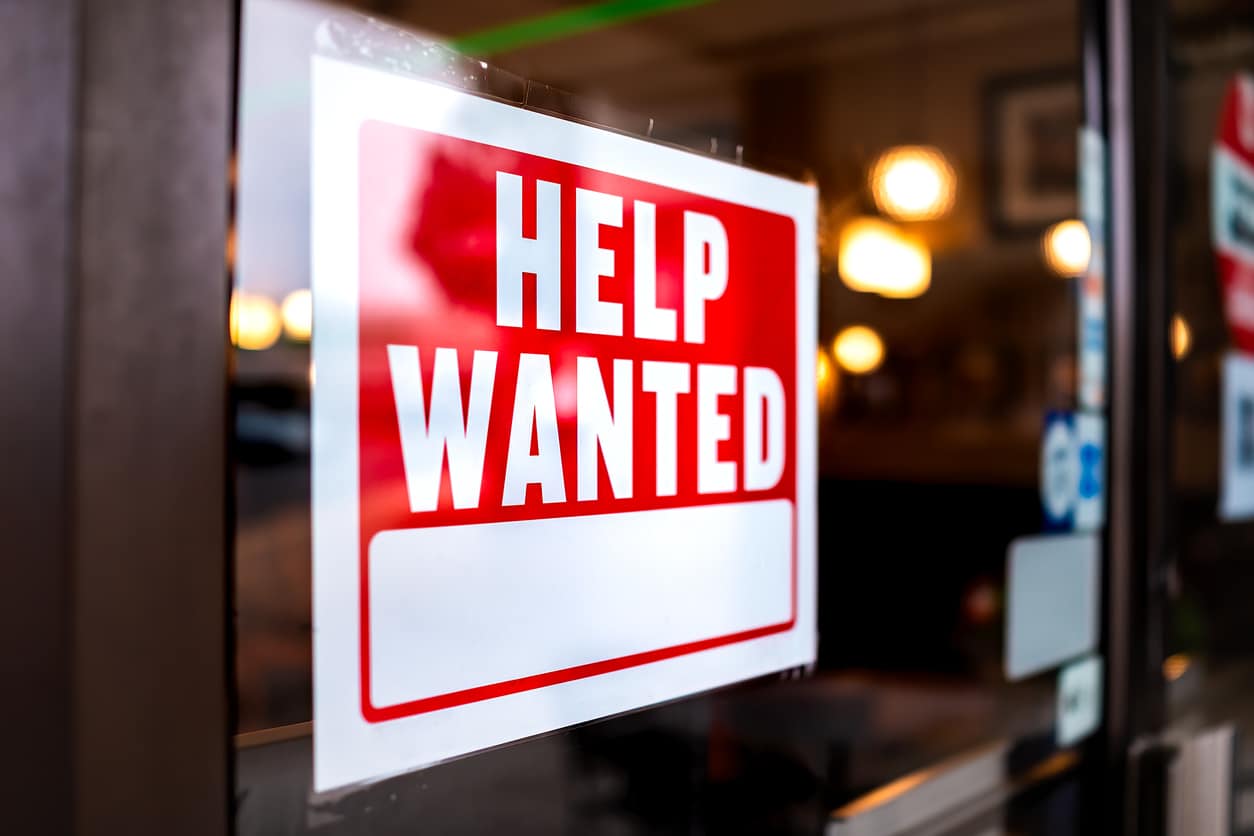 Everyone hates job interviews, including the people conducting them. Even more time-consuming than asking candidates “If you were an animal, which animal would you be?” is administering the coding tests or “technical interviews” that software developers go through to get a gig at any tech company

That’s one reason business is booming at Karat, a Seattle startup that screens prospective engineers for other companies so that their own coders can focus on, y’know, coding. This week, Karat announced it has raised $110 million in a Series C round on Tuesday — hitting a valuation of $1.1 billion and the coveted status of “unicorn.”

Founded by Mo Bhende, a former executive for Microsoft’s Xbox and Jeffrey Spector, an ex-chief of staff at the Gates Foundation, Karat has quietly been conducting interviews for other companies since 2014. Bhende says the idea grew in part out of a time he needed to hire 300 engineers for the gaming platform ASAP.

Karat employs a network of trained interviewers — software engineers themselves — who administer 60-minute live, virtual technical assessments on behalf of client companies. And the model is paying off, especially as the pandemic has made remote hiring the norm and every company is becoming a tech company:

The latest funding round was led by Tiger Global Management, which has also backed recruitment-related companies LinkedIn and Workday. Scott Shleifer, a partner at the investment firm, said he thinks Karat’s model is the way most engineers will be hired in the future.

Tech Grows: The Bureau of Labor Statistics estimates the number of software engineers in the U.S. will grow 22% by 2029 (4% faster than the average industry). There are already 4.4 million, so that’s a lot of engineers to interview.

Pays Better than Driving Uber: Karat has been a lucrative side-gig for working software engineers, though many of its interviewers now use it as their primary income, Bhende claims. He told TechCrunch some contractors are making up to $250,000 a year working for the platform.