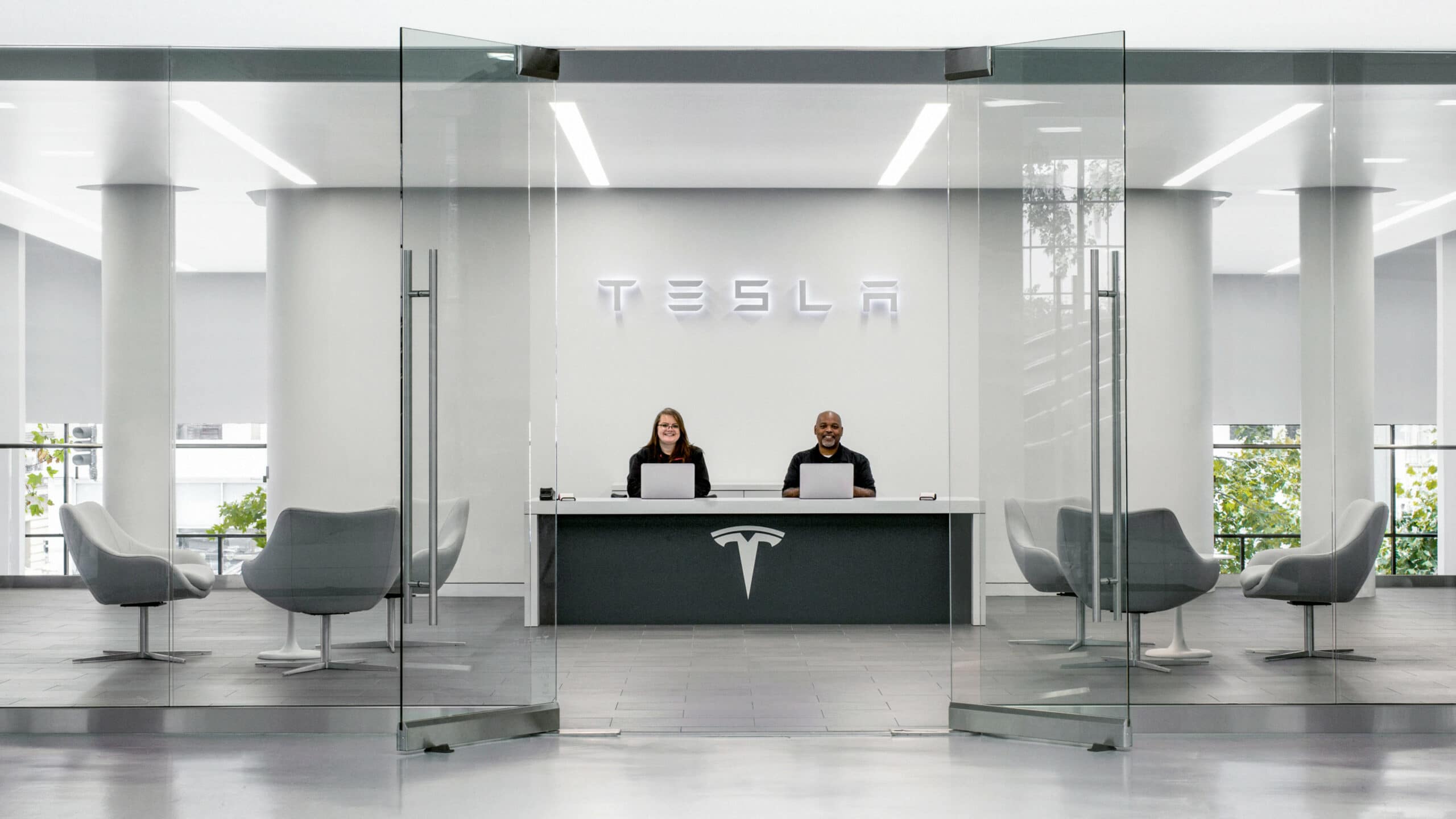 America’s many semi-vacant shopping malls may soon be home to just an Auntie Anne’s, a Cheesecake Factory…and maybe a few tumbleweeds blowing around.

Tesla, whose slick showrooms are a staple in luxury shopping centers, plans to shutter most of its mall stores in lieu of a more stripped-down sales strategy. The electric automaker is just the latest among a number of profitable tenants ditching shopping malls for greener pastures.

Tesla first signaled a shift away from brick-and-mortar retail in 2019, when Elon Musk dramatically announced he’d close “most” Tesla stores as a cost-cutting measure. That turned out mostly talk at the time (other than the layoffs), but after the pandemic ravaged the mall business, Musk is seizing the opportune moment to make good on his word.

Interestingly, the push to abandon malls will actually expand Tesla’s footprint. But instead of glossy, dolled-up stores, the firm will rent simple spaces in parking lots and warehouses to house fleets of cars and serve as hybrid delivery-service zones called “Tesla Centers”:

The new strategy might diminish the glamour of the in-person car-buying adventure, but will likely streamline the experience for the large percentage of customers that already purchase cars online.

Anchors Aweigh: A third of the 12,200 pandemic-related store closures in 2020 were mall-based chains like Macy’s, Kohl’s, and others. As department stores lose relevance, tech retailers like Tesla, Apple, and Microsoft are increasingly relied upon as anchor tenants by luxury mall landlords like Simon Property Group and Macerich. And Tesla’s impending exodus from malls only adds to their anguish.

Downward Spiral: As real estate analytics firm Green Street told CNBC earlier this year, “A mall can enter a ‘death spiral’ — where the lower sales productivity leads to falling occupancy, which results in fewer visitors attracted to a diminishing group of retailers…”