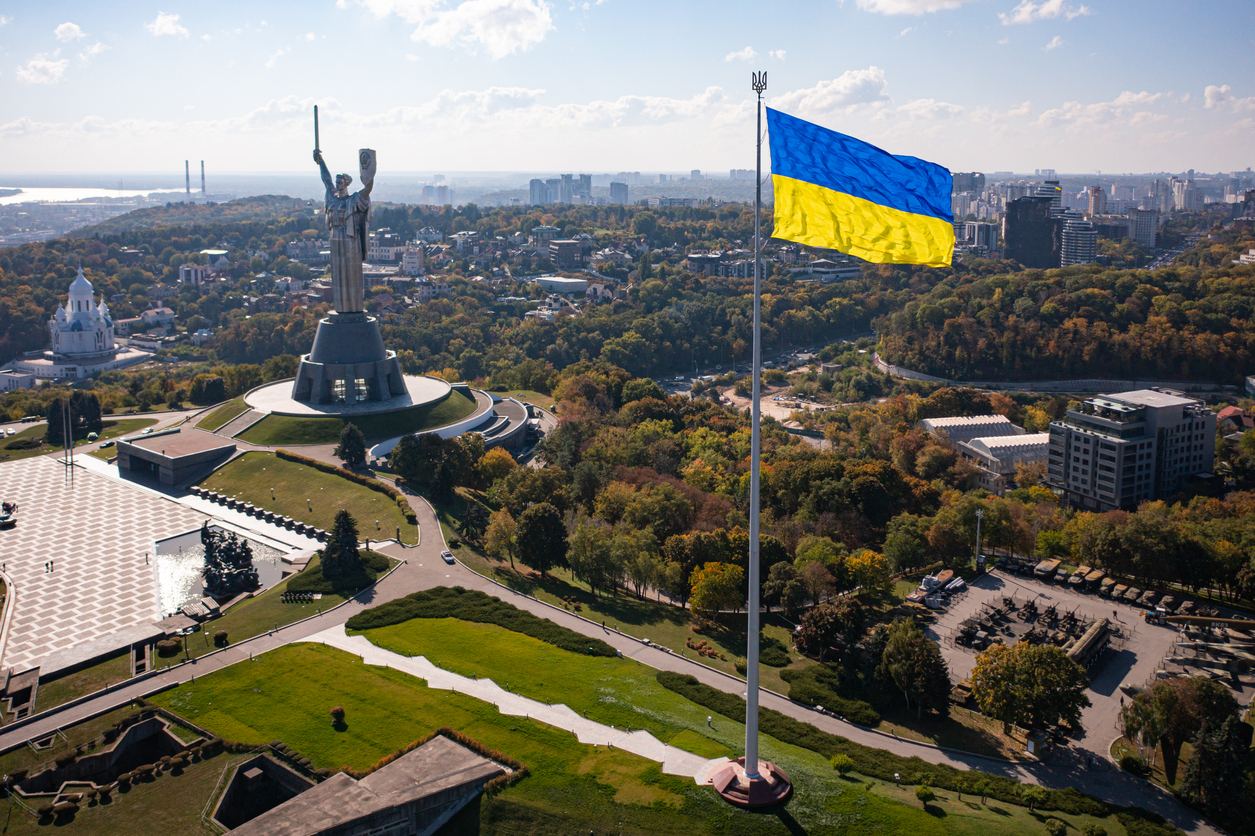 It’s been just one week since Russia invaded Ukraine, but already the global economy seems a world away from seven days in the past.

Swiftly deployed retaliatory sanctions — namely by the US and EU — have upturned the economy of the belligerent nation, and the aftershocks are already being felt across the world. From energy markets to inflation to global supply chains, the heavy economic toll of war is clear.

Oil and gas prices were already rising before the war began, and on Tuesday International oil benchmark Brent crude was turbocharged to an eight-year high. The International Energy Agency, whose membership includes many Ukraine-aligned nations, announced plans to release 60 million oil barrels from emergency stockpiles to try and tamper down skyrocketing prices. The plan could also reduce oil and gas revenue flowing into Russia, where the energy industry has been largely untouched by sanctions thanks to the West’s insatiable thirst for oil. That could change quickly after BP, Shell, and Norway’s Equinor follow through on plans to sever ties to Russian state-backed oil groups.

Stalled At Sea
The world’s two largest container ship operators, Mediterranean Shipping and Maersk, are temporarily suspending service to Russia, but it’s not the only country experiencing problems at its ports. Hundreds of vessels are trapped around the world as customs authorities inspect cargo in light of new sanctions. And shipping across the Black Sea – full of key routes for oil and foodstuff – has dropped dramatically as commercial ships attempt to avoid the active conflict zone. Daily tanker freight rates are now the highest since May 2020 and insurance premiums have increased as much as 4% since last week.

So how are central banks responding?
As investors pour into safe government bonds, pushing yields to low levels, the Fed and the European Central Bank have been forced into an even trickier dance amid already decades-high levels of inflation. While rising prices typically portends hawkish behavior, the reality of war could cause a steep growth slowdown in Europe’s economy and elsewhere – sparking concerns of stagflation. Investors still expect the Fed and the ECB to implement slight first interest rate increases by the end of the year, according to the Financial Times, but many anticipate a more passive approach to monetary policy afterward.