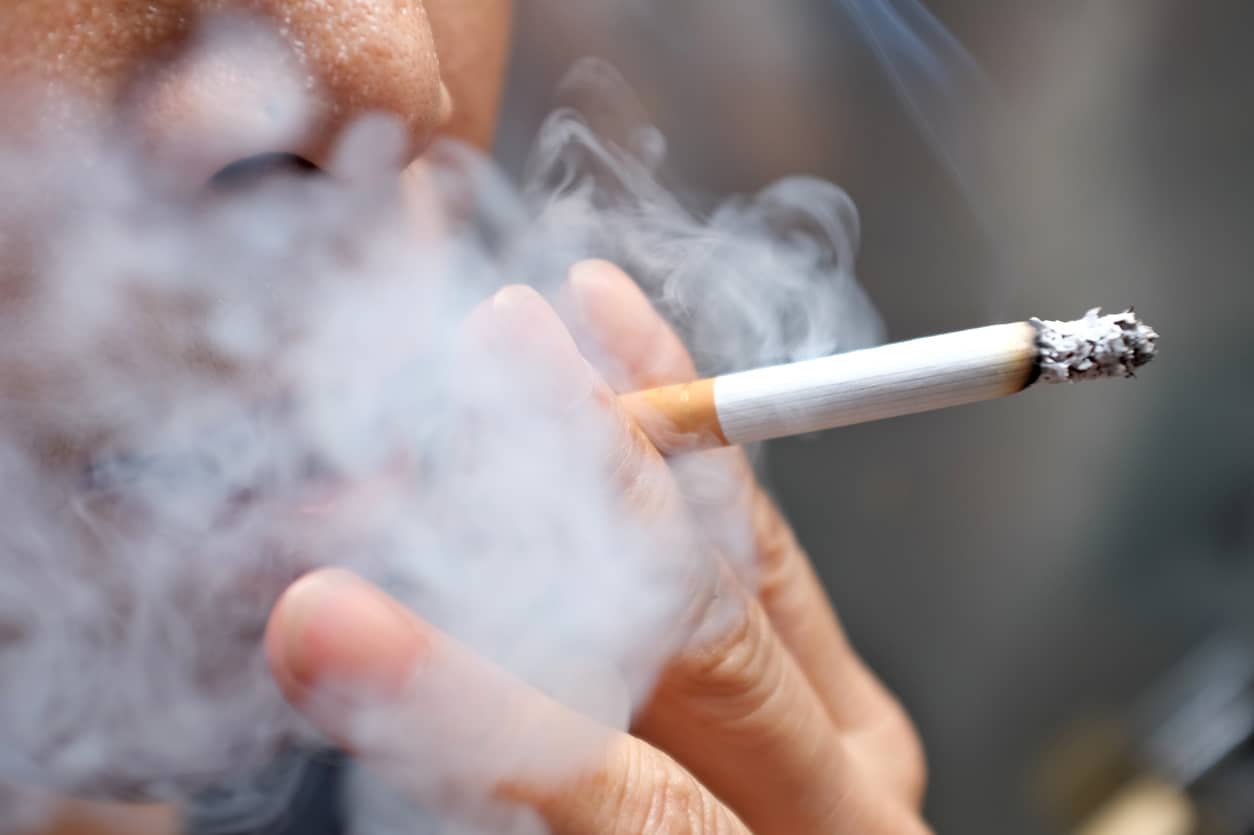 In the not-too-distant past, the vast majority of public spaces were organized with one binary question in mind: smoking or non-smoking?

In 2021, hazy, smoke-filled restaurants have largely gone by the wayside (not to mention movie theaters, waiting rooms, and airplanes). Soon, another binary question may become a relic of a nicotine-riddled past: regular or menthol?

If the FDA’s proposed menthol cigarette ban comes to fruition, it would outlaw the last allowable alternative flavor of cigarette— which accounted for roughly one-third of domestic cigarette sales.

The Straw that the Broke Camel’s Back?

The new regulation is yet another death knell for the tobacco industry, which has seen precipitous decline in the 21st century.

In the past decade, anti-tobacco advocates and public health initiatives have achieved remarkable success in curbing smoking in the U.S.

Bans on menthol cigarettes were enacted across Canada provinces from 2016 to 2017. Afterwards, nearly 60% of menthol smokers attempted to quit smoking. If those trends extend south of the 49th parallel, a U.S. menthol ban would lead to nearly 1 million more smokers permanently quitting.

Marlboro Reads the Tobacco Tea Leaves: In an interview with Bloomberg Wednesday, Marlboro-maker Philip Morris Inc. CEO Andre Calantzopoulos said the company is eyeing an entry into the marijuana market.

With New York, Virginia and New Mexico legalizing recreational cannabis this year, there are now 16 states (plus DC) in the burgeoning pot market. Already, 12% of Americans identify as active marijuana users.

With the tobacco industry going up in smoke, major companies are headed for greener pastures.