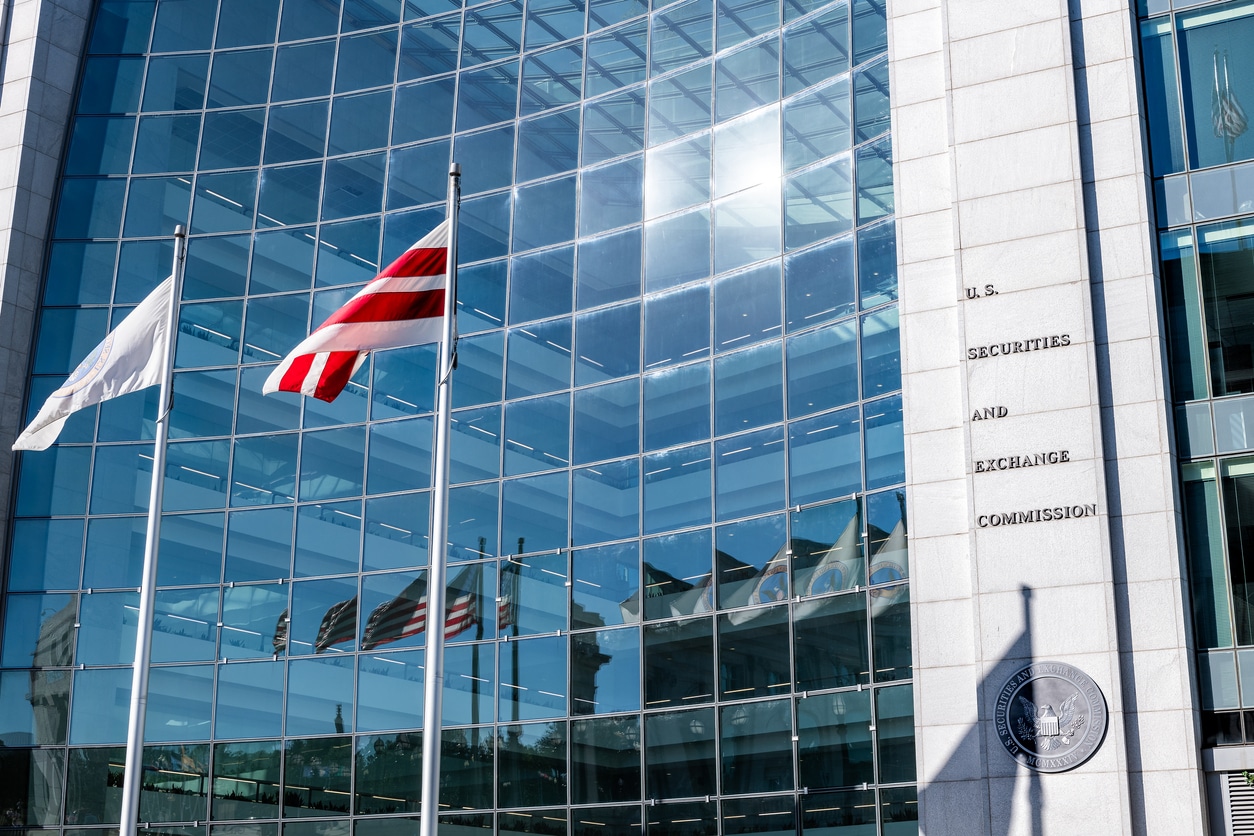 The secret’s out. After days of speculation, Securities and Exchange Commission chair Gary Gensler confirmed Wednesday that the agency is exploring new rules that would upend stock market trading.

The SEC is considering requiring brokerages to route stock purchases by individual investors, who fuelled the meme stock boom and bust cycle last year, into auctions. Supporters say it could increase competition in the market and fetch investors fairer prices, but brokers are worried billions in revenue — and the freedom of individual traders — are in jeopardy.

Go With the Order Flow

Right now, when a person executes a trade of a stock, rules call for the broker handling the trade to “use reasonable diligence” — that means searching for the best market to buy or sell the stock, where the customer gets the most favorable price.

Many brokers outsource this work to electronic trading firms called wholesalers instead of to stock market exchanges, because they say wholesalers offer the best prices — wholesale giant Citadel Securities says it executes half of all retail trading volume. In return, wholesalers pay the brokers — Charles Schwab and Robinhood, for example — for sending trades their way, a tactic called “payment for order flow.”

Does that create a conflict of interest and limit competition for orders, or does it streamline investing and make it more accessible to everyday Americans? That’s where the SEC and industry are in a war of words:

Challenge Flag: If the SEC adopts a rule, it could face aggressive legal challenges. Previous rules have been struck down by judges who ruled the agency failed to sufficiently perform legally required cost-benefit analyses. “You have to identify something that needs to be remedied,” Gallagher said. “And here, as we’ve been talking about retail investors, which this proposal apparently will target, I don’t see it.”