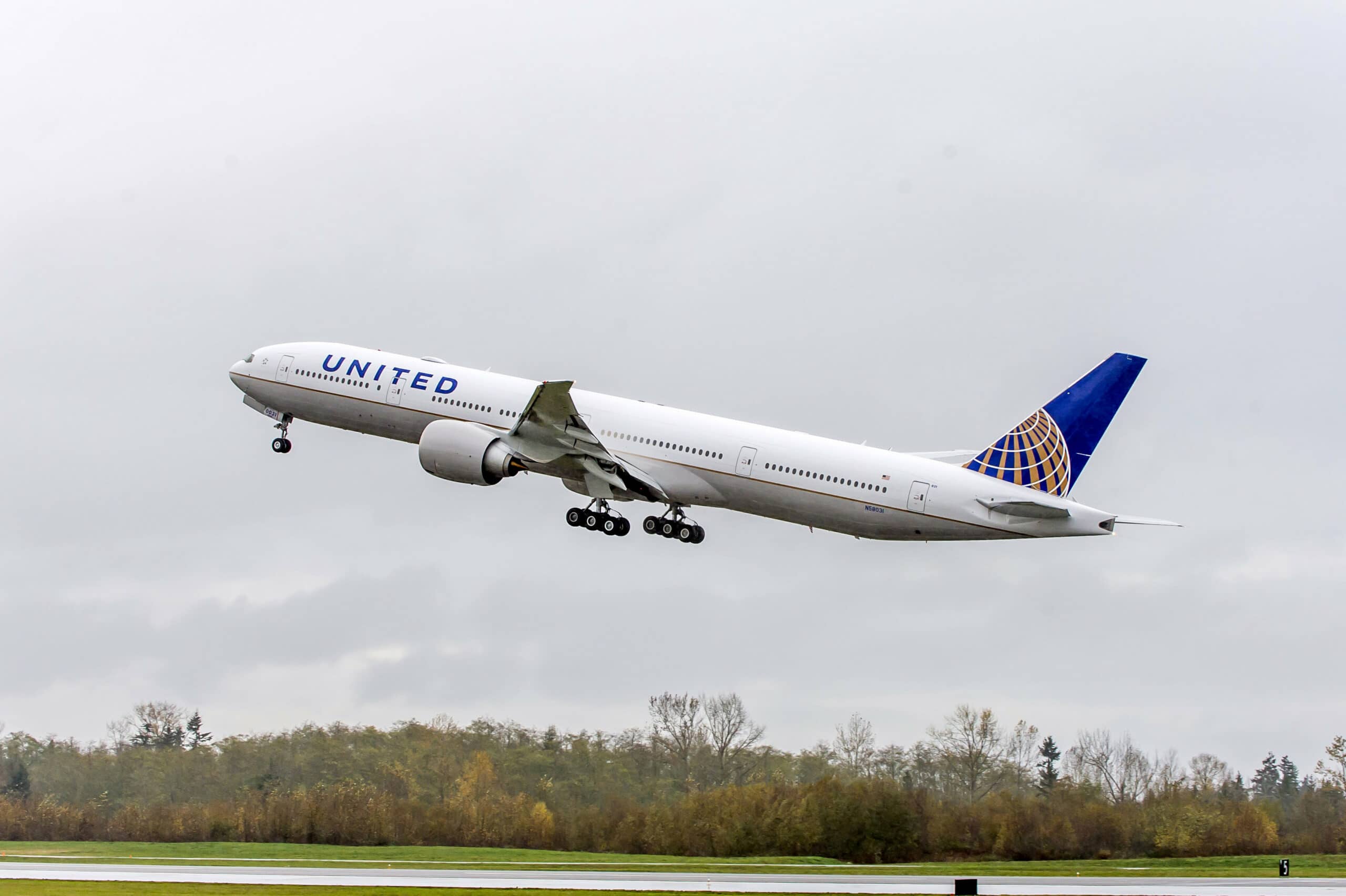 It might be another year or two for overall travel to return to normal, but United Airlines expects demand for leisure trips to surge to pre-pandemic levels this summer.

The airline is so confident in the air travel rebound that it’s on the cusp of acquiring over 200 Airbus SE and Boeing jetliners, Bloomberg revealed over the weekend. It would be one of the largest purchases in its history, and a major signal that the 2020s—which began in a pandemic holding pattern—are taking off… for those who can afford it, at least.

People thought Jay Gatsby had it nice with a Rolls Royce and a pool, and the années folles of the 20th century certainly set a new bar for wealth on display. But the new Roaring Twenties are taking things up a notch, with record windfalls for the wealthy:

Rebound Downer: However good things get, the New Yorker rightly joked that the prohibition in the new Roaring Twenties should be on “company mandated virtual happy hour.”