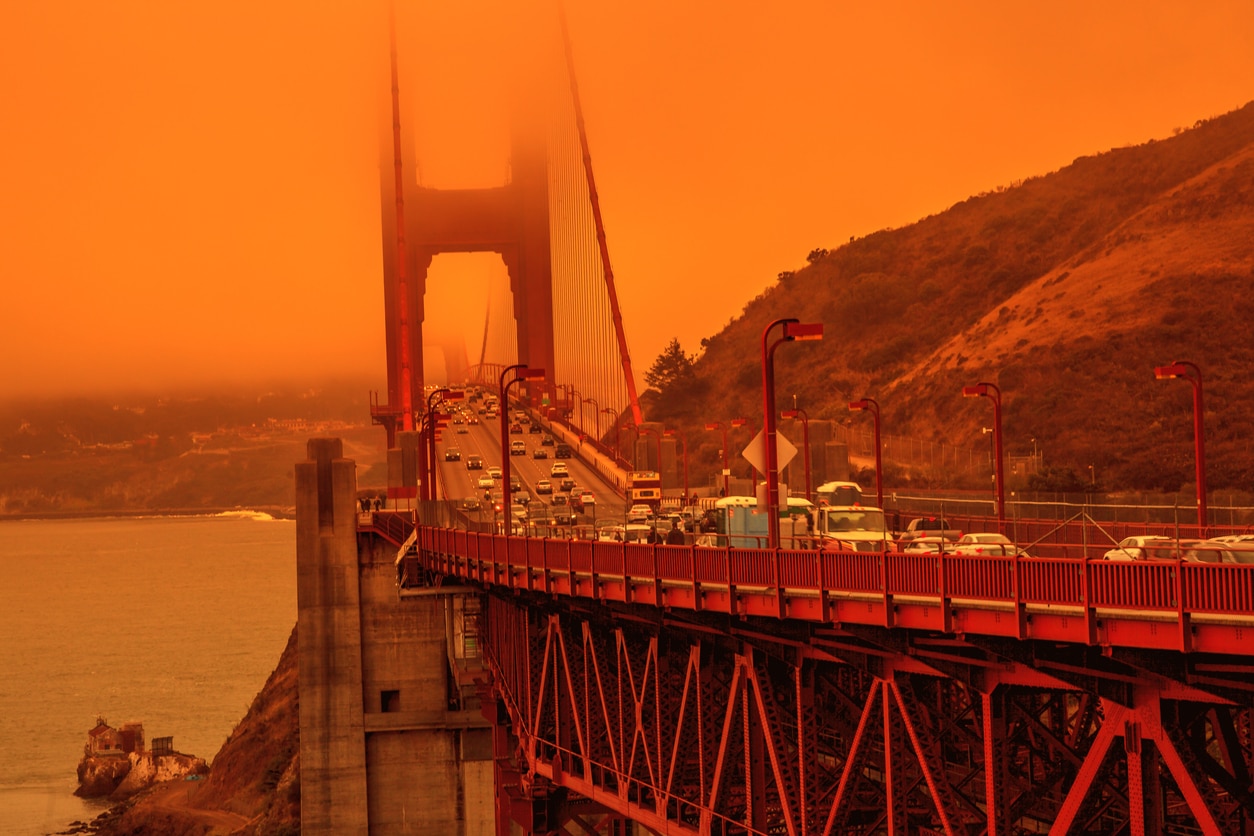 Would you put your life on the line to fight historic, raging wildfires for just $15 to $18 an hour? The U.S. government is finding out the answer to that question the hard way.

With record wildfires blazing across the country, the U.S. Forest Service is struggling to find enough able-bodied people to contain the flames. At-risk are millions of acres of land and potentially billions of dollars in economic activity.

About 2.2 million acres have already burned in wildfires this year. That’s 1 million more than burned through the same period in 2020 — a year that saw the most burned acreage of any in history.

With 100 active fires burning right now, the Forest Service’s 10,000 staff are overwhelmed by the volume of work and need more hands on deck:

While it could take years to determine the economic toll of current wildfires, researchers at the University of California Irvine found that their state’s 2018 blazes alone cost the American economy $148.5 billion, or 0.7% of the country’s entire GDP.

My Big, Fast Greek Evacuation: America’s not alone in its wildfire woes — on the Greek Island of Evia, more than 2,000 people have been evacuated as Greece and neighboring Turkey both grapple with record wildfires amid heatwave temperatures reaching 113F. Despite deployments of 9 planes, 200 vehicles, and 1,000 firefighters from other European countries, the blazes have remained unrelenting.