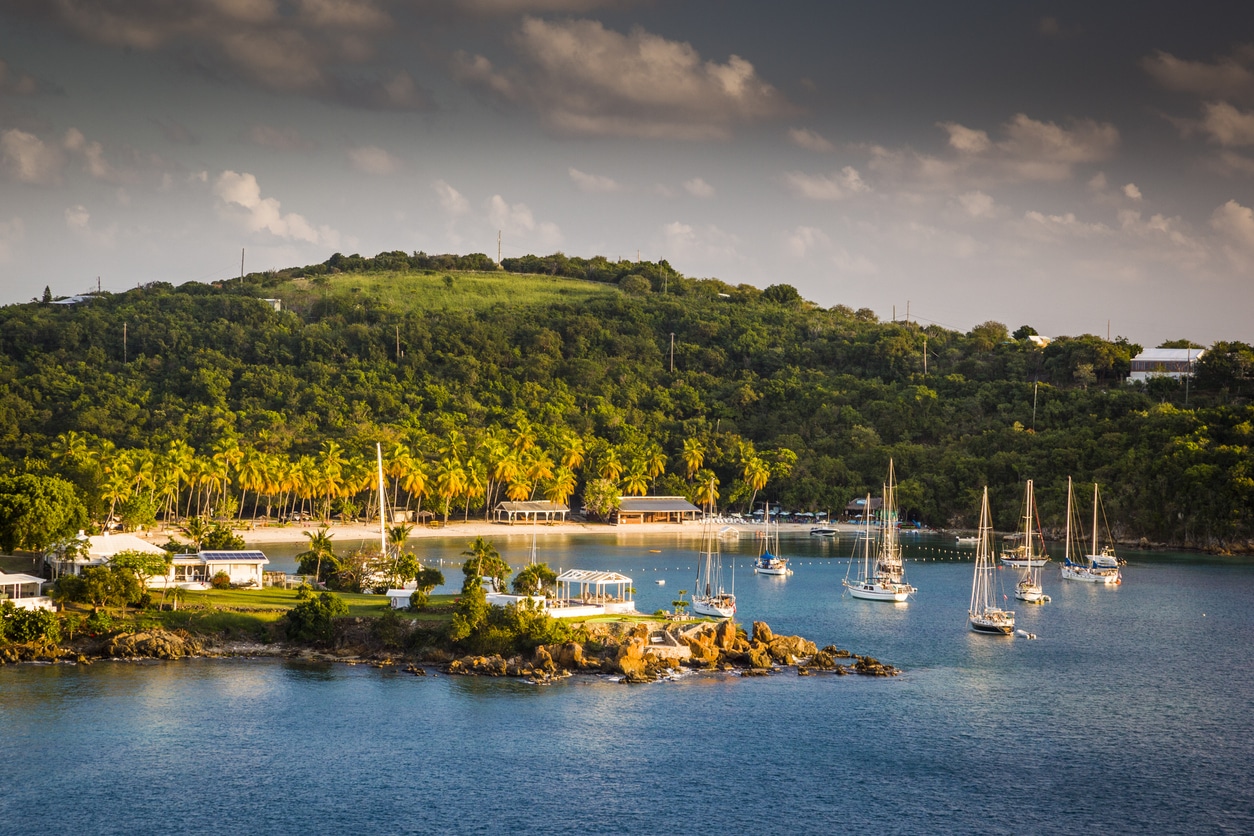 This is a story about second chances.

A damning report commissioned by the British government and published in April found widespread corruption in the mostly-autonomous territory of the British Virgin Islands (BVI), and called for the suspension of its constitution, the cessation of its elected officials, and the imposition of direct UK rule. But on Wednesday, the United Kingdom’s foreign secretary Liz Truss opted instead to give the territory’s newly reformed government two more years to clean up its politics. We’ll call this a reverse declaration of independence.

The report, which was commissioned last year, was finally published in April immediately following a US-led sting operation that led to the arrest of BVI’s top government official, premier Andrew Fahie, on charges of money laundering and drug smuggling.

But following Fahie’s arrest, a broad coalition of political actors on the island formed a Government of National Unity, installing a new premier and promising swift action and accountability. Secretary Truss has decided to give them a chance:

Still, the territory is not out of the woods yet. Truss warned failure to demonstrate change in the next two years could lead to the ultimate imposition of British rule. Sounds like a not-so-modest proposal.