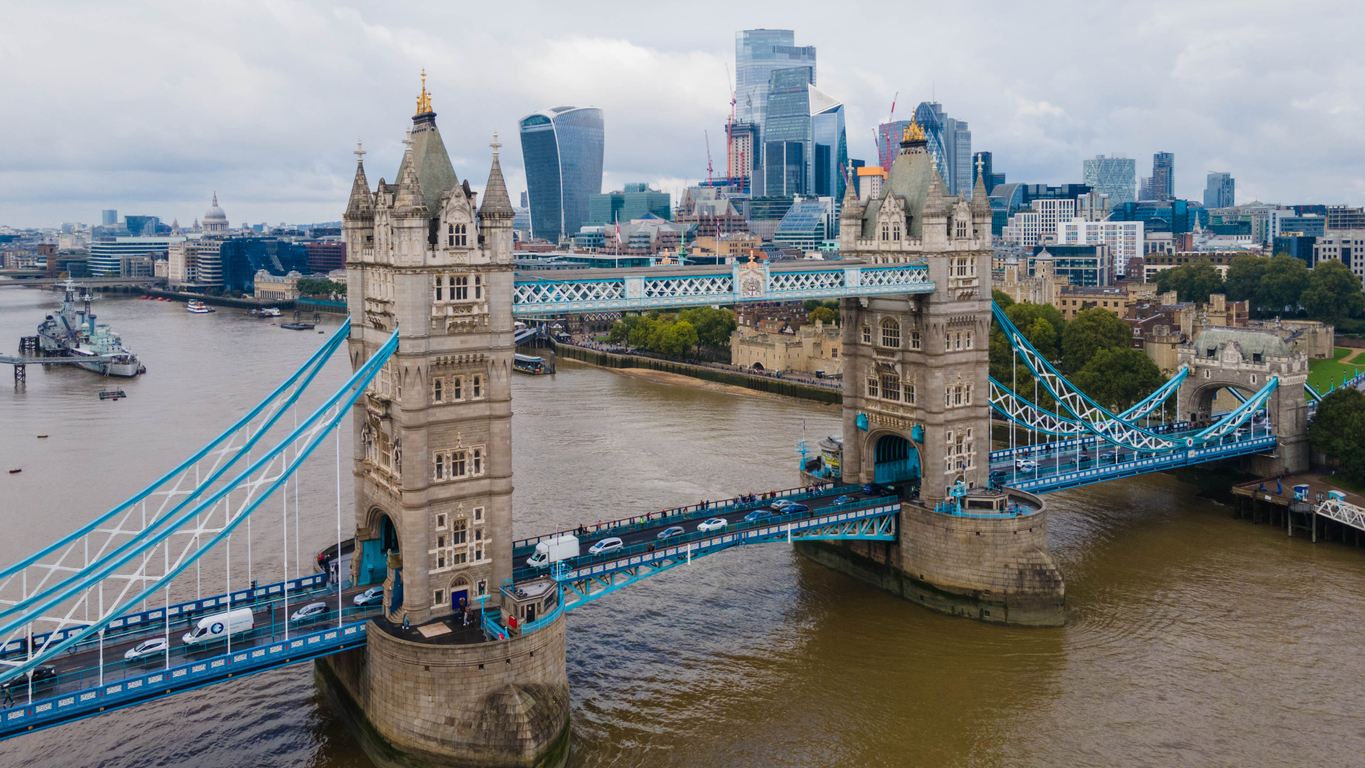 Just how dire is the UK’s cost-of-living crisis? In dystopian footage seemingly taken from a Black Mirror episode, the hosts of ITV chat show This Morning spun a wheel on Monday for callers looking to win an extravagant prize: payment of their energy bills.

That’s the Britain Liz Truss inherited today after the new Conservative Party leader was sworn in as Prime Minister. The Margaret Thatcher devotee’s fiscal hawkishness will be immediately put to the test.

Brexit on the Right

Among the world’s major economies, the International Monetary Fund predicts that only Russia, battered by global sanctions, will perform worse than the UK next year. The Bank of England forecasts UK inflation will peak north of 13%, the highest since the early 1980s, and Goldman Sachs said it could top 22%, closer to the 1975 postwar record. Both see the economy tipping into recession in the coming months. On Monday, the British pound fell to the lowest level against the American dollar, $1.1443, since 1985.

Meanwhile, energy prices keep soaring. The average annual British household gas and electricity bill will rise to £3,549 in October, almost triple the rate one year ago, according to regulator Ofgem. The government reported that bankruptcies rose 80% to 5,600 in the April to June quarter, and according to industry lobby MakeUK six in ten UK factories say they are at risk of going belly up. Enter Trussonomics:

Thatcher in the Rye: David Davis, a Conservative Party MP, said the new Prime Minister should put “tens of billions” into an assistance package on par with the Covid furlough scheme that totaled £69 billion. “It will involve, to some extent, putting your ideologies to one side,” he told Sky News, adding that Truss’ hero Thatcher initially raised some taxes when she took over as Prime Minister during an economic crisis in 1979. Like the Iron Lady, Truss won’t have the luxury of spinning wheels.