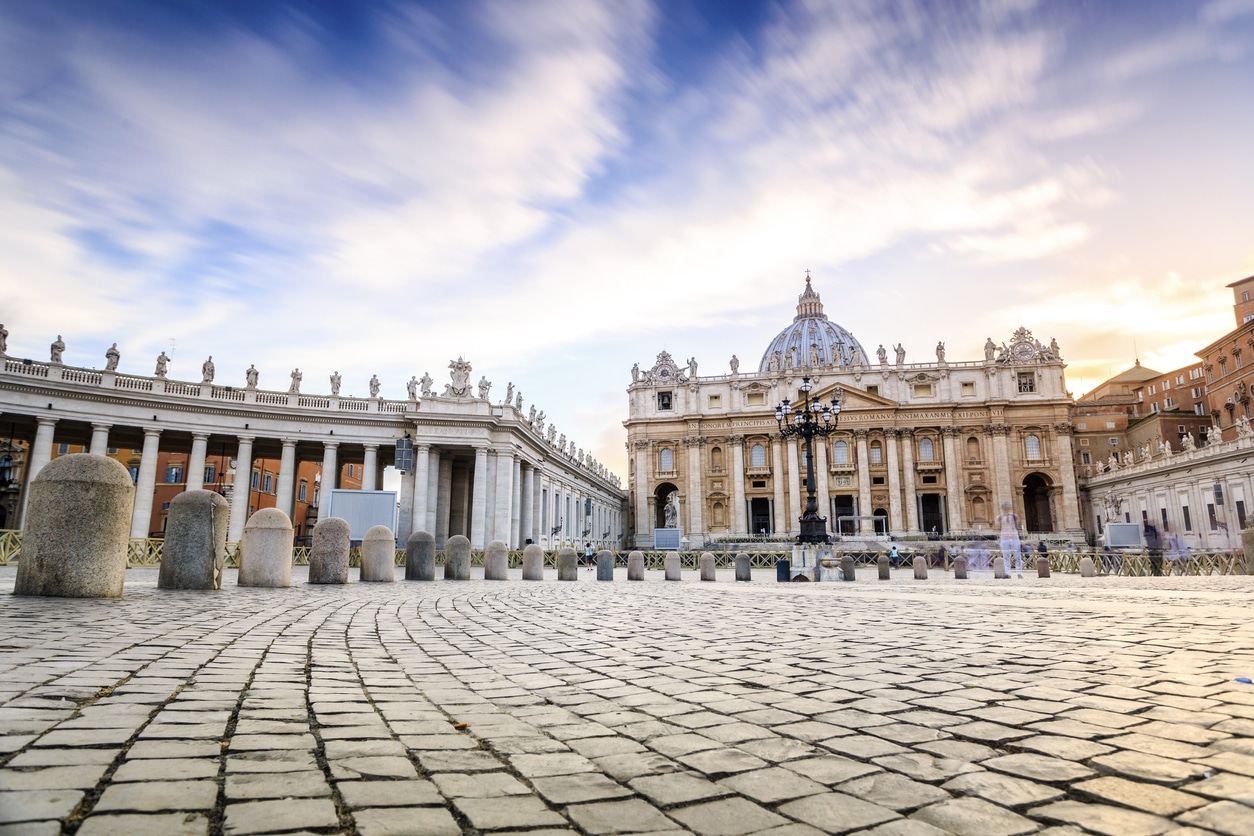 Our long pandemic year has left no stone unturned and no community untouched. It’s the fly in the ointment. The monkey in the wrench. The loose nose hair floating in the community Sacramental wine chalice.

Everything and everyone has been affected, including the national pocketbook for the world’s smallest independent country: the Vatican. To outlast COVID-induced fiscal shortfalls, the city-state has been forced to shift funds, cut salaries and tap into its mysterious reserve of financial assets.

With less than 1,000 full-time residents, the Vatican simply lacks a tax base to sustain itself— especially in a time of crisis. Global travel restrictions have reduced the nation’s typically robust tourist revenue by 59.1%, and worldwide closures of churches have put a considerable dent in small-dollar donations.

To compensate, Pope Francis of Assisi, presumably at the advice of the world’s most divinely ordained accountants, announced a series of emergency measures to counter the lack of income, including:

Pope Francis himself won’t be taking a pay cut because he can’t — he doesn’t draw a salary.

Gross Domestic Proverbs: Even with the cuts, the Vatican expects to post a sizable deficit in 2021. It isn’t unusual for the nation state to spend more than it brings in. In 2019, its deficit came in at $13.1 million, but the $59.5 million projected budget shortfall for 2020 is enough to make even the most even-tempered of clergymen think about taking the Lord’s name in vain.