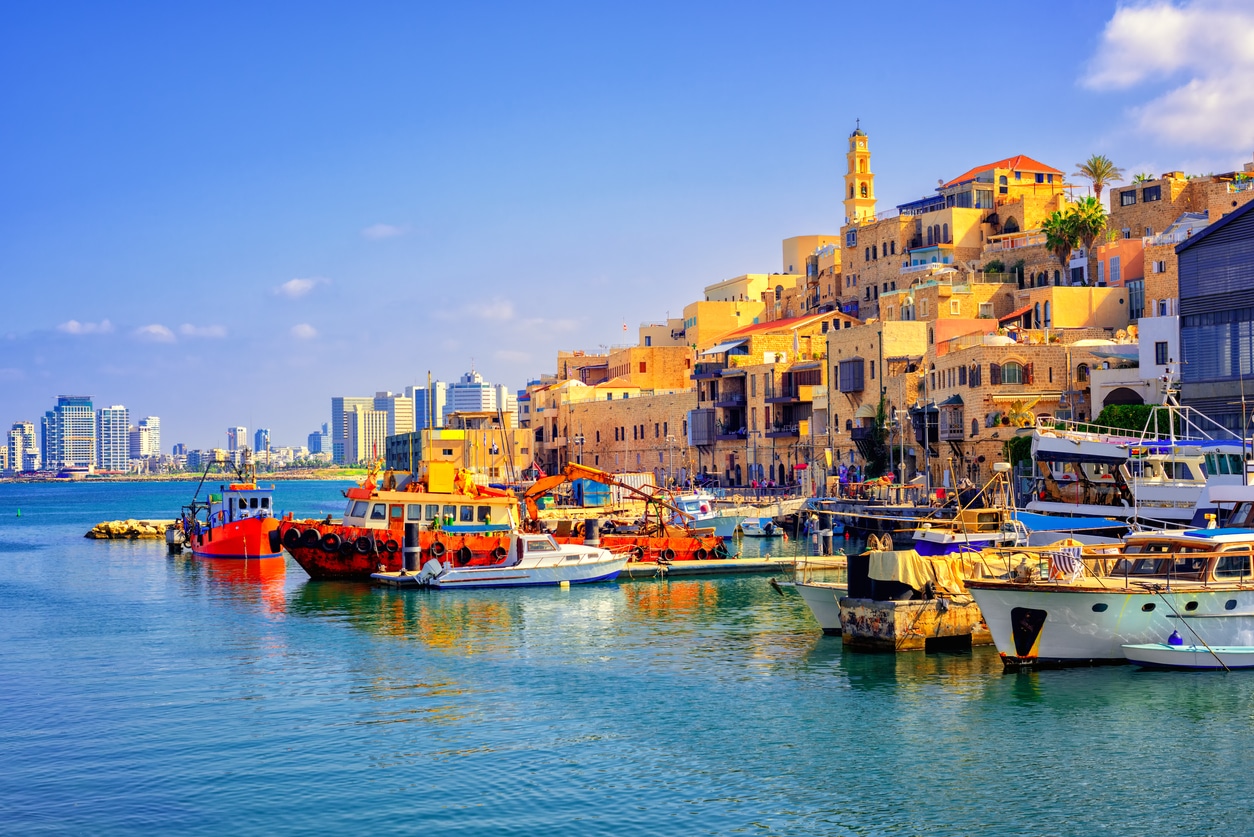 Tel Aviv, Tel Aviv / If I can make it there, I’ll make it anywhere. Not quite as catchy as the original, but just like in New York New York you won’t have trouble finding a local deli.

Israel’s second largest city has, for the very first time, been named the most expensive metropolis in the world in an annual survey by the Economist Intelligence Unit. A topsy-turvy, start-stop ride through lockdowns, re-opening and supply chain mania sent Tel Aviv soaring atop the list featuring more famously expensive places like the Big Apple and the Big Smoke. It’s just part of the winding story of city life this year.

Tel Aviv shot up from fifth place last year on the EIU’s list — which compares the cost of rent and over 200 products and services in 173 cities — as Israel’s rapid economic recovery from the pandemic propelled the country’s currency, the shekel, to record highs against the dollar.

Throw in a 10% rise in the cost of goods, and newly-minted Tel Aviv resident Quentin Tarantino might be pining for a Royale With Cheese in Paris, now tied as the world’s second most expensive city with Singapore (Zurich and Hong Kong made up the rest of the top five while New York was in sixth).

Almost everywhere, however, felt the pain of cost increases:

When in Rome, Pay like the Romans Do: Rome saw the biggest drop this year, falling 16 places to 48th in part because clothing costs dropped as fashion conscious Italians working from home traded in Armani suits for sweatpants.