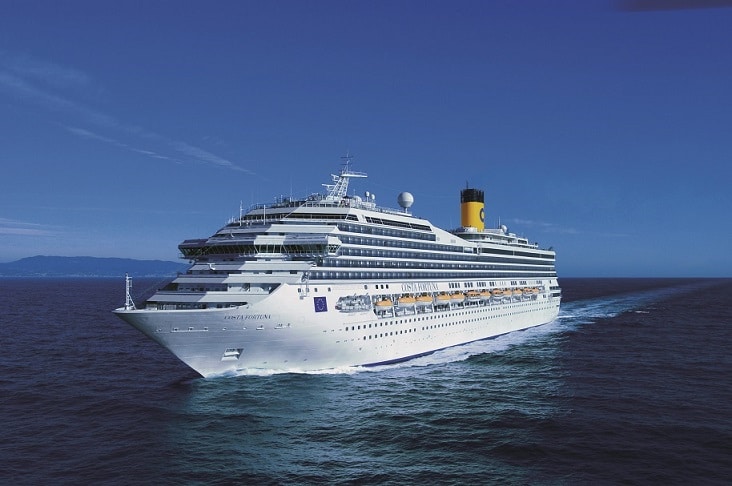 Thinking of hopping a post-pandemic cruise to picturesque coastal Maine, majestic Alaska or the sunny Gulf Coast? There’s a surprise in store: they might not want you anymore.

From Key West to Bar Harbor to the Carribean, some of the world’s most famous cruise ship destinations are moving to stop or curtail the industry’s role at their ports. It follows a year of reflection about the role the $55.5 billion market played before the pandemic.

Pay to Say Hey at the Cafe of Her Choice

Key West is one of the most iconic destinations on the Florida Coast — James Bond even attended some swank parties there in License to Kill. But, in November, residents passed a referendum to cut down on foreign ilk like 007 by capping daily passenger limits from cruise ships at 1,500 per day.

Despite being the Caribbean’s fourth most-visited cruise destination,The Cayman Islands is also considering limits on cruise ships. Cruises are currently banned until at least next year and the government retracted support for a new $200 million cruise dock in George Town.

It’s not just those sunny locales making moves, either. Locals filed paperwork this month in Juneau, Alaska to propose a referendum similar to the one in Key West. The town council in Bar Harbor, Maine’s most popular and famous cruise port, is currently considering whether to bring forward cruise limitations in June.

Why It Matters: Carnival CEO Arnold Donald has already said that cruise industry revenues won’t return to pre-pandemic levels until 2023 at the earliest. The cruise ship industry has lost at least $50 billion already since the pandemic started, with $10.2 billion in losses attributable to Carnival alone. If the industry loses key hubs, its climb out of crisis could be even slower and more dangerous.

Florida and Alaska’s state governments are currently suing the federal government to allow cruises to resume in the U.S., but may have forgotten to check the pulse back home.