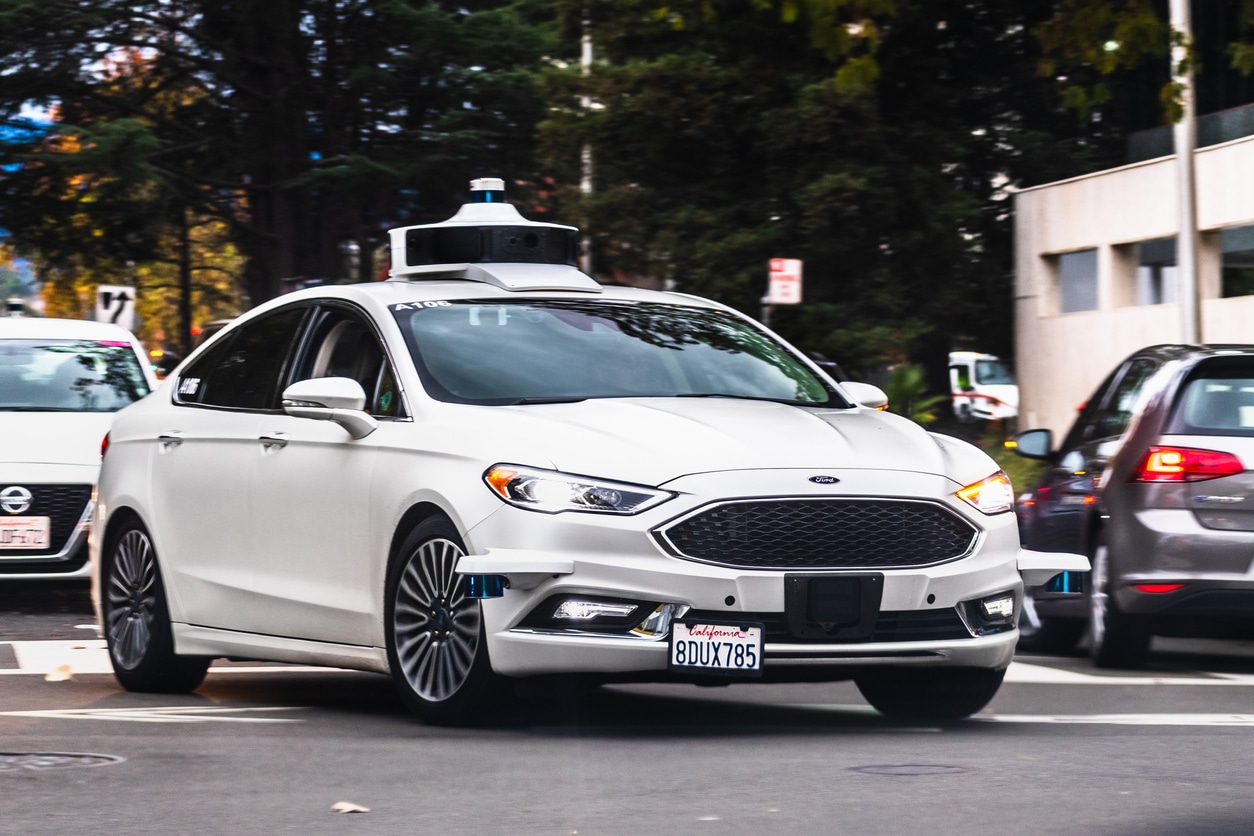 Here’s the rare case where taking control of a situation means getting out of the driver’s seat.

On Tuesday, Toyota bought ride-share company Lyft’s autonomous driving unit for a hefty $550 million price tag, and will fold it into a new subsidiary that specializes in making futuristic technology.

Japan’s Toyota is investing heavily in modernization, and last year those efforts helped it reclaim the title of world’s largest automaker from Germany’s Volkswagen. With this latest acquisition, it’s staked out a pole position in a fast growing segment.

Once the deal is finalized later this year, Woven Planet will have offices in London and Silicon Valley in addition to its Tokyo HQ, and says it will create a team of 1,200 working on self-driving technology in the U.K.,U.S. and Japan.

Win-Win: For San Francisco-based Lyft, the deal was a steal. After losing $1.8 billion during last year’s pandemic slowdown, it will get much needed cash to help it bounce back. The company plans to be profitable by the end of this year, according to its latest earnings report, and losing the autonomous unit will produce $100 million in annual savings.

“In the end, the lacking commercial viability of Lyft’s autonomous vehicles division was expensive to run and was ultimately hurting the company’s financial position,” Fransua Vytautas Razvadauskas, a consultant at Euromonitor International, told CNN.

Tapped Out: Two of the world’s three largest rideshare companies have now tapped out of the autonomous business. Uber sold its autonomous unit last year, but China’s Didi Chuxing is forging ahead after it raised $300 million for its own unit in January.