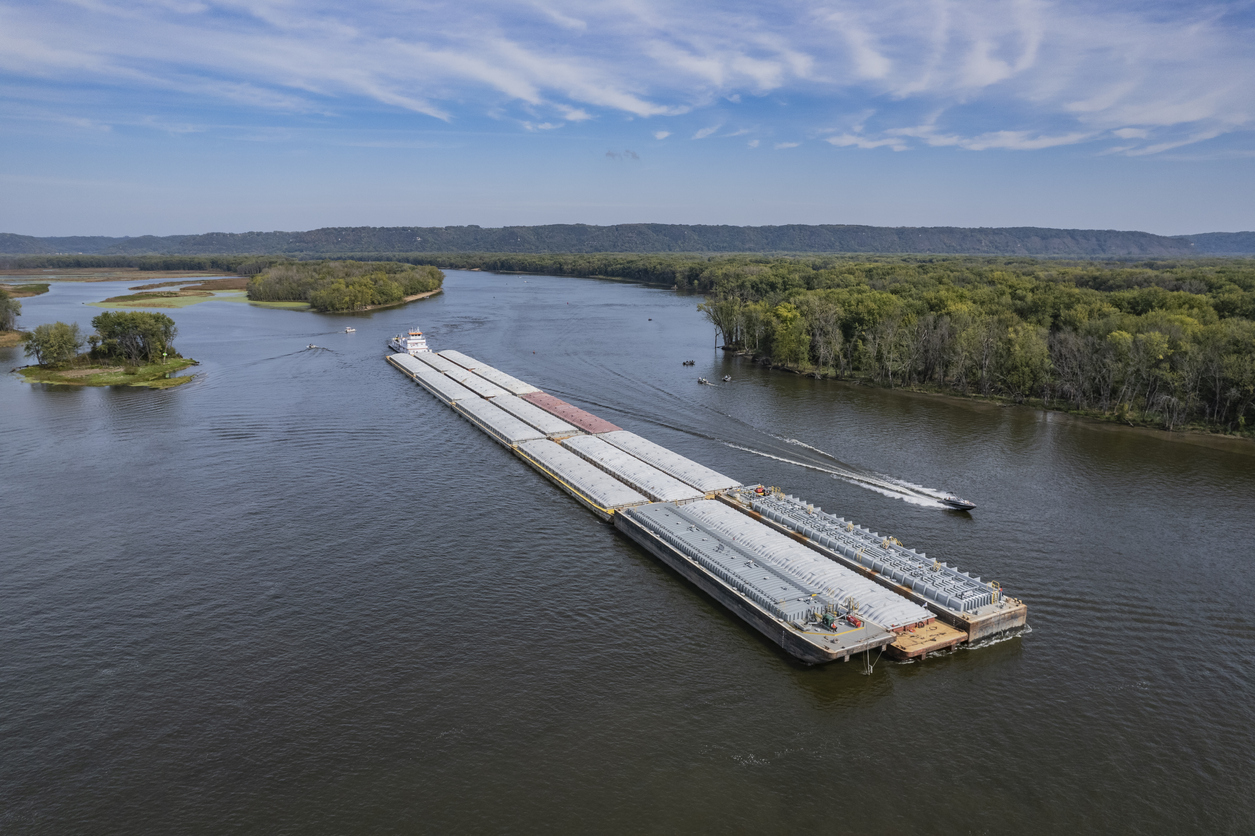 Dry spells in California and the southwest get the most media attention, but the most consequential drought in the US may be some 1,600 miles inland.

The Mississippi River, the most vital waterway for exports of crops and other goods, is facing its lowest water levels since the late 1980s, as detailed in a Bloomberg report published on Thursday. For the time being at least, the Mighty Mississippi has lost its might.

Strife on the Mississippi

It’s easy to see how the river basin earned another one of its nicknames: body of a nation. It’s responsible for much of the food found on American dinner plates, producing over 90% of the country’s agricultural exports. But it’s been plagued by low levels of rain — making it more difficult to grow and ship its goods.

Minneapolis, the first major port city downstream from the river’s Lake Itasca starting point, has seen just a quarter-inch of rain in the past month, off from a roughly 3-inch average this time of year, Bloomberg reported. Down south, St. Louis and Memphis are experiencing similar levels of drought. The atypically dry months are putting a strain on the entire water superhighway — and the consequences are likely to be costly:

Less than an inch of rain is expected in the region over the next week, Accuweather meteorologist Brandon Buckingham told Bloomberg. The major disruptions to grain, fertilizer, oil, and coal supply chains are likely to be felt by consumers — possibly exacerbating existing inflationary forces. At this point, all the average person can do is cry me a river.