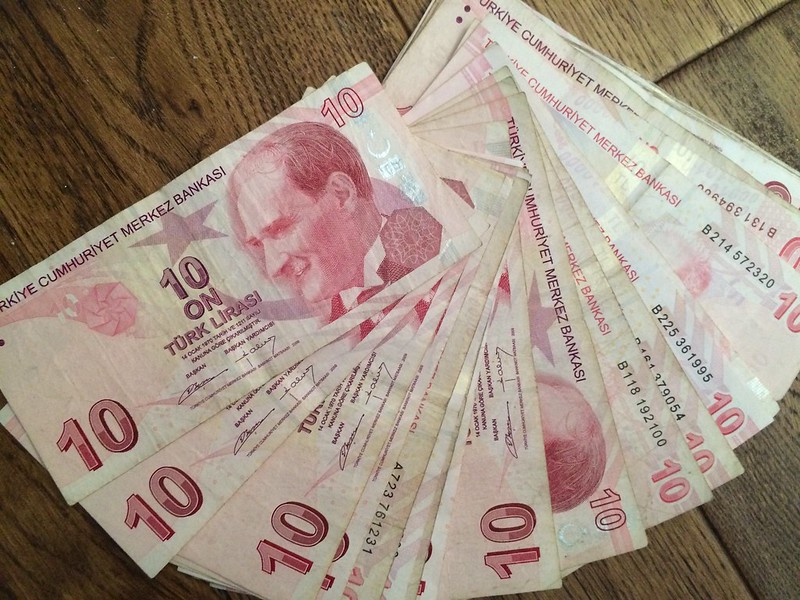 The global laboratory of fiscal policy has had quite a year, but no nation is being more experimental than inflation-ravaged Turkey.

On Thursday, long-serving President Recep Erdoğan announced the nation would be increasing its minimum wage by over 55% starting in 2023. The maneuver may be motivated by politics just as much as economics for the autocratish leader.

Erdoğan has long consolidated power and acted with hostility toward opposition and dissent, especially since a failed coup attempt in 2016. And though elections are still somewhat free in Turkey, observers with the Organization for Security and Co-operation in Europe (OSCE) reported intimidation campaigns and other misuses of state resources to aid Erdoğan in his last race in 2018 (when his chief opponent, it should be noted, campaigned from a prison cell). But this time around, voters have more reason than ever to oust the leader.

Inflation soared to nearly 85% in November, one of the highest marks in the world, and most economists believe year-end inflation will top Turkey’s central bank governor forecasts of 65%. Meanwhile, Erdoğan — who has significant influence over the said central bank — is a student of a very niche school of thought that says high interest rates drive inflation. Under the president’s orders, the central bank began reducing borrowing costs to the world’s lowest levels in September, a move that was followed by a nearly 50% dropoff in value for the Turkish lira.

Now, with few moves left and public opinion polls showing historic discontent with the ruling party, Erdoğan and company are turning to a simple, if massive, wage hike to stabilize the roughly $800 billion economy:

According to Turkish officials, more than 30% of the Turkish workforce is currently on the minimum wage — meaning plenty of the population will feel the bump, or the potential subsequent business backlash, one way or another. And while experts say any positive effect for workers will likely dissipate within the high-inflationary environment before June’s election, Erdoğan, naturally, retains the power to move the election up a couple of months should he see fit. We’re guessing he just might.