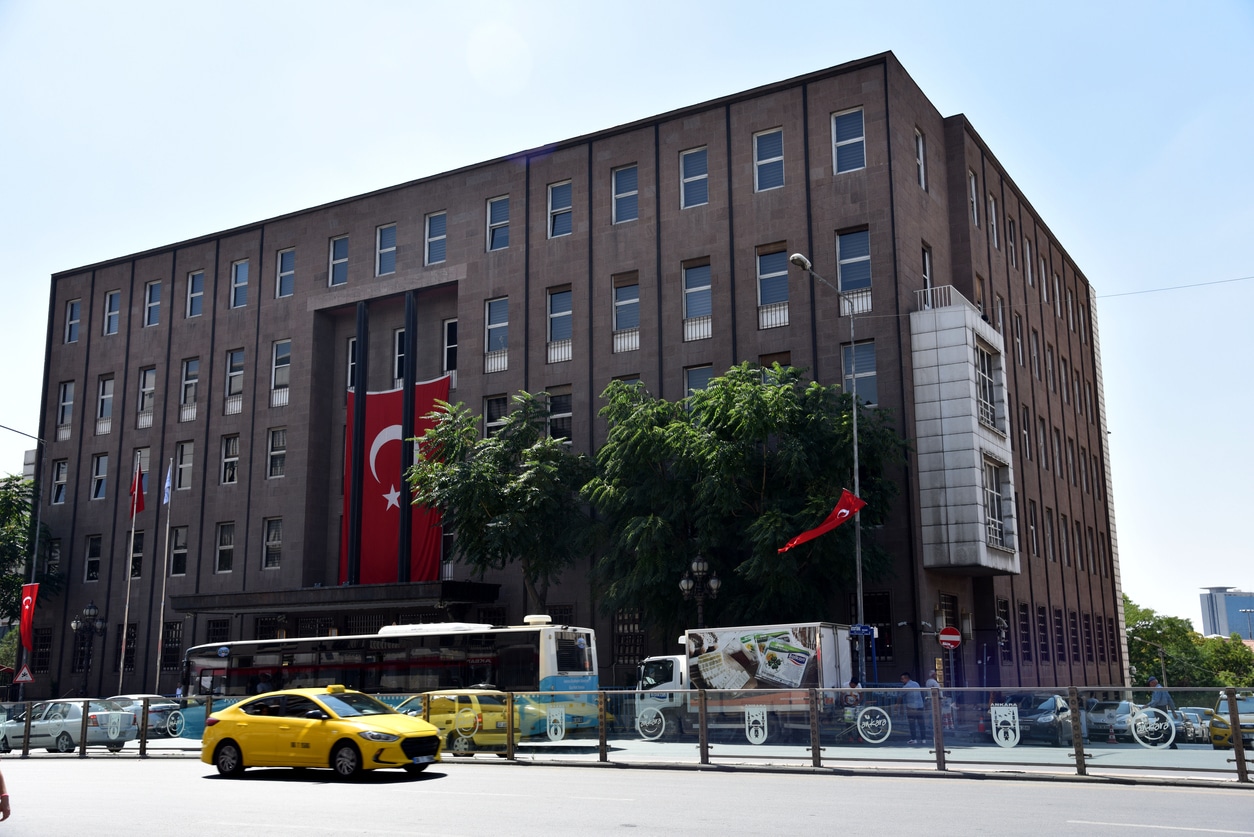 Even with 200-plus central banks in the world, it’s hard to imagine two more different responses to soaring inflation and a depreciating currency.

Turkey’s central bank on Thursday announced a shocking cut to interest rates, despite 79.6% inflation and the lira trading near a record low. In Ghana, where inflation is a relatively modest 30%, the central bank raised interest rates by a whopping 300 basis points to 22%.

A Tale of Two Countries

Turkey’s economy boomed 11% last year, the most in a decade. But the country’s strongman president, Recep Erdogan, has refused to entertain tightening monetary policy to deal with the resulting inflation. Erdogan dislikes interest rates so much he once called them “the mother of all evil.” Instead, he’s been courting oil-rich Gulf states and Russian business and trade, even throughout the war in Ukraine. So what if your Dolma costs a little more?

Meanwhile, Ghana is one of several commodity-importing African nations that’s been regaining its economic footing after Covid-19 only to get sucker punched by the fallout from Russia’s invasion of Ukraine. “Surging oil and food prices are straining the external and fiscal balances of commodity-importing countries and have increased food security concerns in the region,” the International Monetary Fund recently wrote of sub-Saharan economies. The response from the Turkish and Ghanian governments:

Erratic or Pragmatic? Turkish officials may believe that a $15 billion increase to gross foreign reserves in the last three weeks, thanks to transfers from Russia for the construction of a nuclear plant on the country’s coast, will keep the economy on track. The central bank expects inflation to peak at 85% this fall before decreasing to 60% by the end of the year so; short of any rate hikes, you can officially say Turkey is playing chicken with consumer prices.