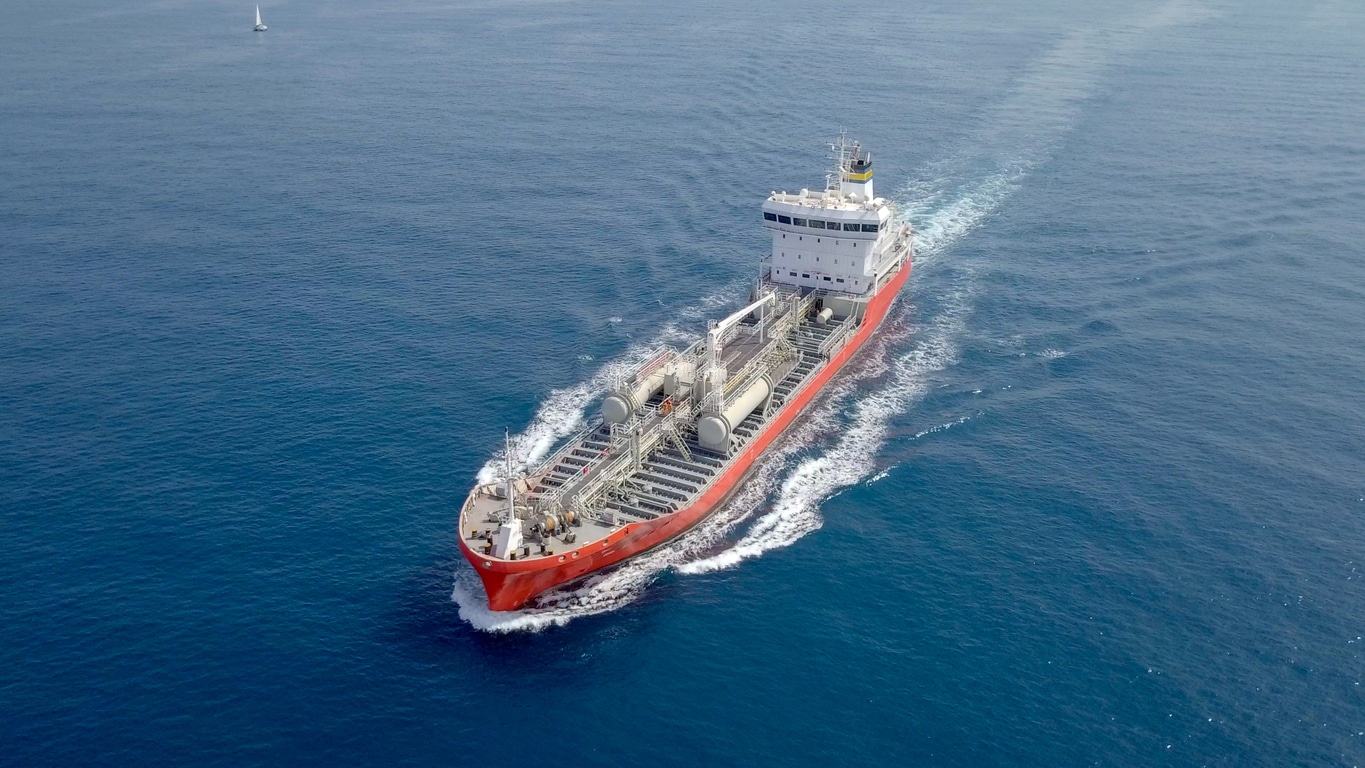 Two of the largest crude tanker firms agreed to merge Thursday in a deal that would form the world’s biggest oil tanker fleet.

They will fall under the charge of an eccentric, swashbuckling billionaire with a penchant for sending ships into conflict waters. What could go wrong?

John Fredriksen, who began his career as a messenger boy for an Oslo-based shipping company, gave up his Norwegian citizenship for a passport from Cyprus, a noted tax haven, and runs his businesses from London (where billionaires love parking assets). Fredriksen first bought tankers in the 1970s and turned his firm Frontline into an industry powerhouse in the 1980s by making his crews risk life and limb in the Persian Gulf during the Iran-Iraq War, capitalizing on high oil prices when many other companies wouldn’t dare to sail. Fredriksen is now worth $12 billion.

On Thursday, Frontline agreed to merge with Euronav, a rival Fredriksen admires so much he bought a 9.8% stake last year, in a $4.2 billion all-stock deal. The new company keeps the Frontline name and, if recent events are any indication, will also hang on to Fredriksen’s cavalier spirit:

Tough Business: Thanks to copious demand for physical goods during the pandemic (computer screens, outdoor furniture, etc.), virtually every facet of the shipping industry has experienced a surge during the pandemic. That is except for oil shippers, who suffered under a global lull in fuel demand during lockdown measures. Euronav lost $338 million last year, a reversal of a $473 million profit a year earlier. Frontline lost $11 million in 2021.

Batting Zero: Fredriksen is a longtime advocate of consolidation in the fragmented crude shipping business, but he’s no Ichiro Suzuki. In recent years, Frontline has swung and missed on attempted deals with US shippers Overseas Shipholding, DHT Holdings, General Maritime, and Gener8 Maritime, and Norwegian rival Double Hull Tankers.