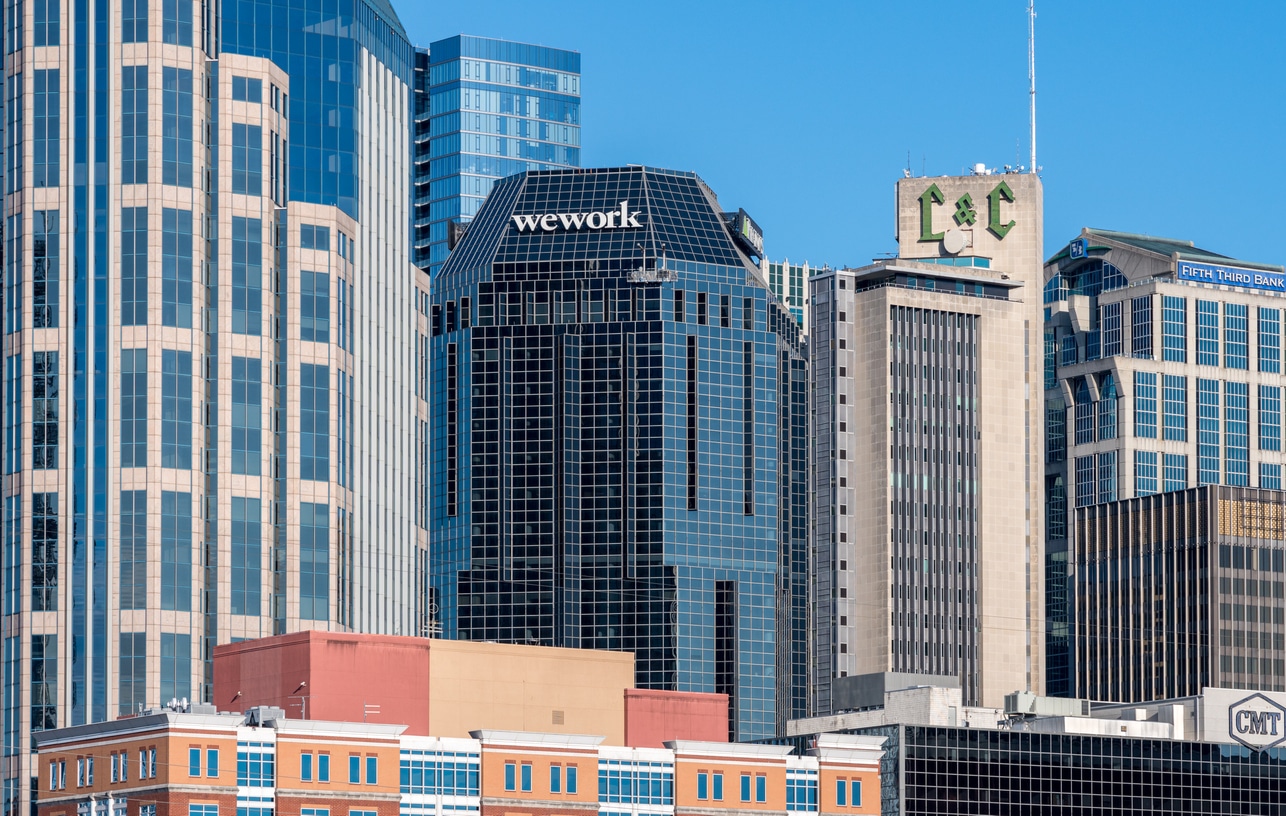 One of the most hyped startups in the world — fronted by a charismatic CEO with a regal mane befitting a 17th century French monarch — tried for an initial public offering and fell flat on its face. Such was the story of WeWork — until Thursday, that is.

The shared-office-space company got a do-over of sorts, rising in its first day of trading almost two years after a botched IPO in 2019 ended in humiliation and scandal.

WeWork had a $47 billion valuation and a who’s who of investors breaking down the door when it planned an IPO in 2019. But it quickly got a case of the Mondays fast: public listing filings revealed the company was hemorrhaging cash and then-CEO Adam Neumann was accused of using WeWork to enrich himself via mass pre-IPO sell-offs of his stock and by leasing buildings he owned to the company.

Investors balked at the losses, Neumann was forced to resign, the IPO was cancelled, 2,400 people were laid off, and Japanese investment giant SoftBank — which had to write down billions on its own investments in WeWork — stepped up to bail out the company.

Adam’s Gain: WeWork’s shares rose about 6% to $11 Thursday — that’s good for Neumann, who still controls about 11% of its voting shares.

Softbank’s Pain: Softbank, which put $17 billion worth of equity and debt into WeWork, needs the company to reach a $15 billion market cap to possibly break even. WeWork’s market cap is currently around $9 billion.