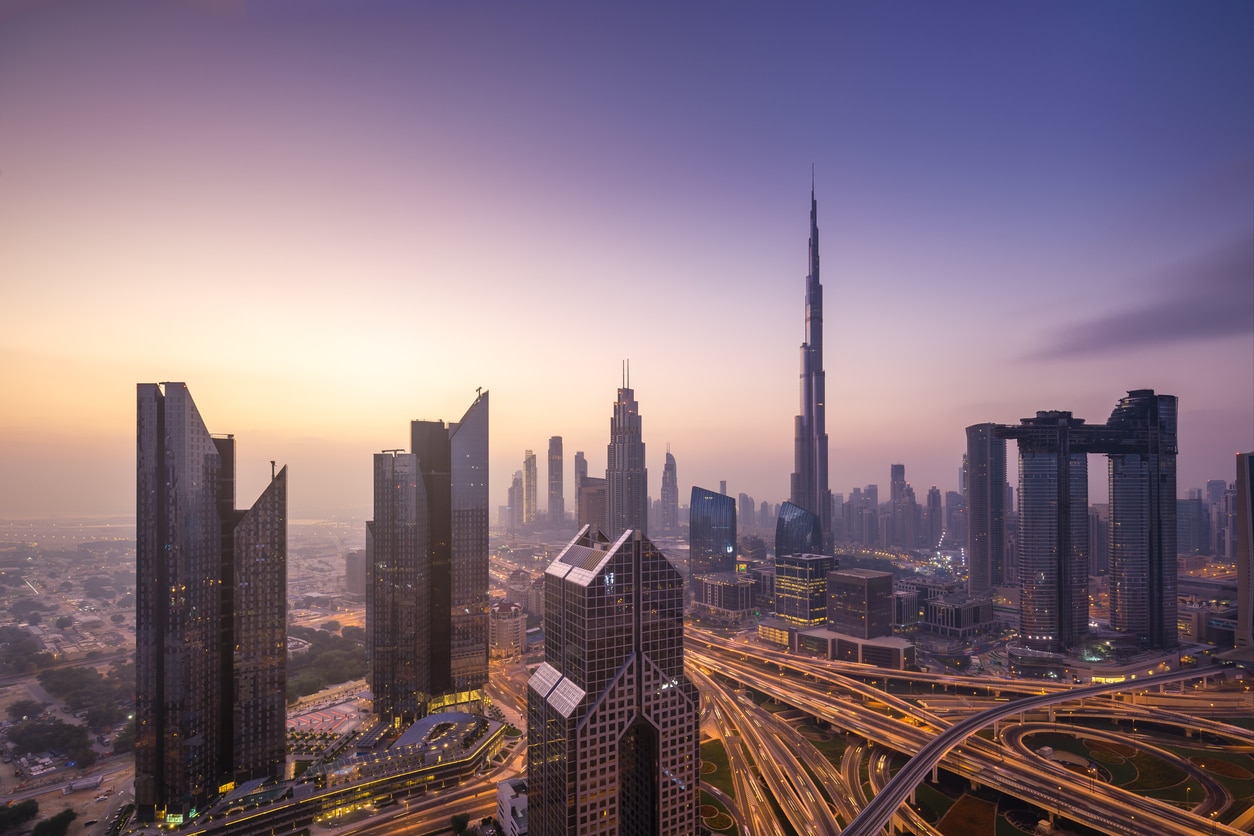 Concerned about looming tax regime changes in the U.S. and Florida just won’t cut it?

If your CV is up to snuff, the United Arab Emirates may have an offer for you. The Gulf State is in the midst of an aggressive revamp of its residency rules for well-heeled foreigners.

Expats living in the UAE currently have to pay up to $2,000 for a residency visa every three years in a process that includes invasive medical testing. Should a foreigners’ employment end, they would typically be booted from the country.

When economic activity slowed last year, over 8% of Dubai’s population left entirely, according to estimates by S&P. Now, the royal powers that be are now looking to convince wealthy foreigners to stay in an effort to boost property values and domestic spending:

Who Makes The Cut? The UAE is also extending citizenship to select foreigners from business, medical, scientific, and creative backgrounds. The first batch of recipients leaked to the Financial Times includes the British CEOs of Dubai’s Emirates airline and Dhabi’s Etihad Airways and Michel Salgado — the hard-nosed former Real Madrid defender.

“The model for expatriates used to be ‘let’s make as much as we can from this country then move home,’” Karim Jetha, CIO at Longdean Capital, told CNBC. “The new mindset the government is trying to inspire is ‘if you give as much as you can to this country, you can call it your home.”

With a personal income tax rate of 0%, do we have any takers?