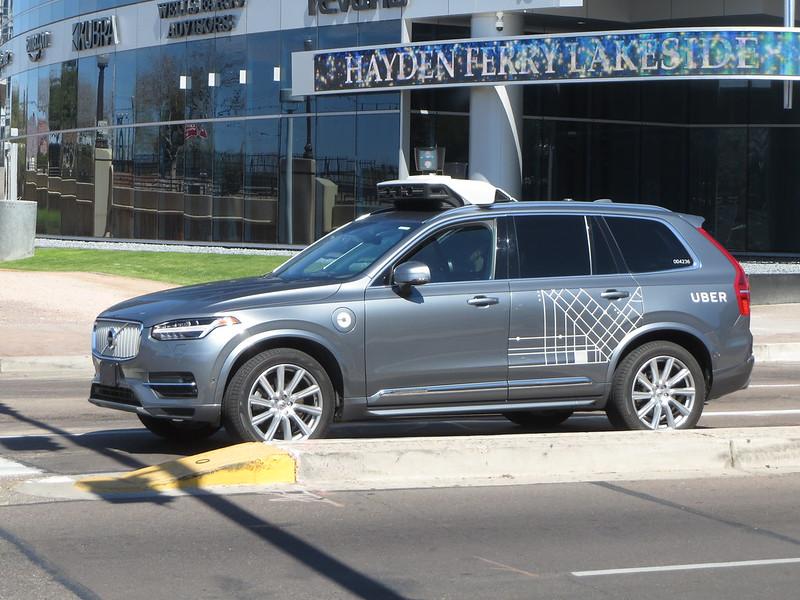 Your driver is here, but they won’t be… driving.

Uber launched its first-ever robotaxi service Wednesday, allowing riders in Las Vegas to summon a self-driving car to shuttle them to their destination. For any of our readers who’ve seen the episode of Silicon Valley where a robotaxi inadvertently kidnaps a man, don’t fear — the cars will each come with a human “safety driver” in the front seat ready to take over if the car goes haywire.

Pedal to the Metal

Uber’s autonomous driving ambitions stretch back to around 2015, but the company was forced to slam the brakes three years later when one of its test vehicles fatally hit a woman in Arizona. The company sold its self-driving tech division to startup Aurora Innovation for $4 billion in 2020. Simultaneously Uber invested $400 million in Aurora and CEO Dara Khosrowshahi joined its board.

But that was when Uber’s business was hamstrung in the jaws of the early pandemic, more recently the company has enjoyed a surge in its share price as cooped-up riders hopped back into taxis while lockdowns faded into memory. Heck, maybe it’ll even turn a profit one of these days.

Still, Uber already has some serious competition in the robotaxi field:

Trouble Down Under: As complex as self-driving vehicle technology is, Uber might have enough to deal with monitoring the automated processes on its core product, the Uber app. Australia hit the rideshare giant with an embarrassing $14 million for warning users about non-existent cancellation fees between 2017 and 2021 and for using an algorithm that overestimated taxi fares until 2020. Uber said it has “proactively made changes to our platform based on the concerns raised with us”. Let’s hope they have a more pre-emptive approach to self-driving cars.