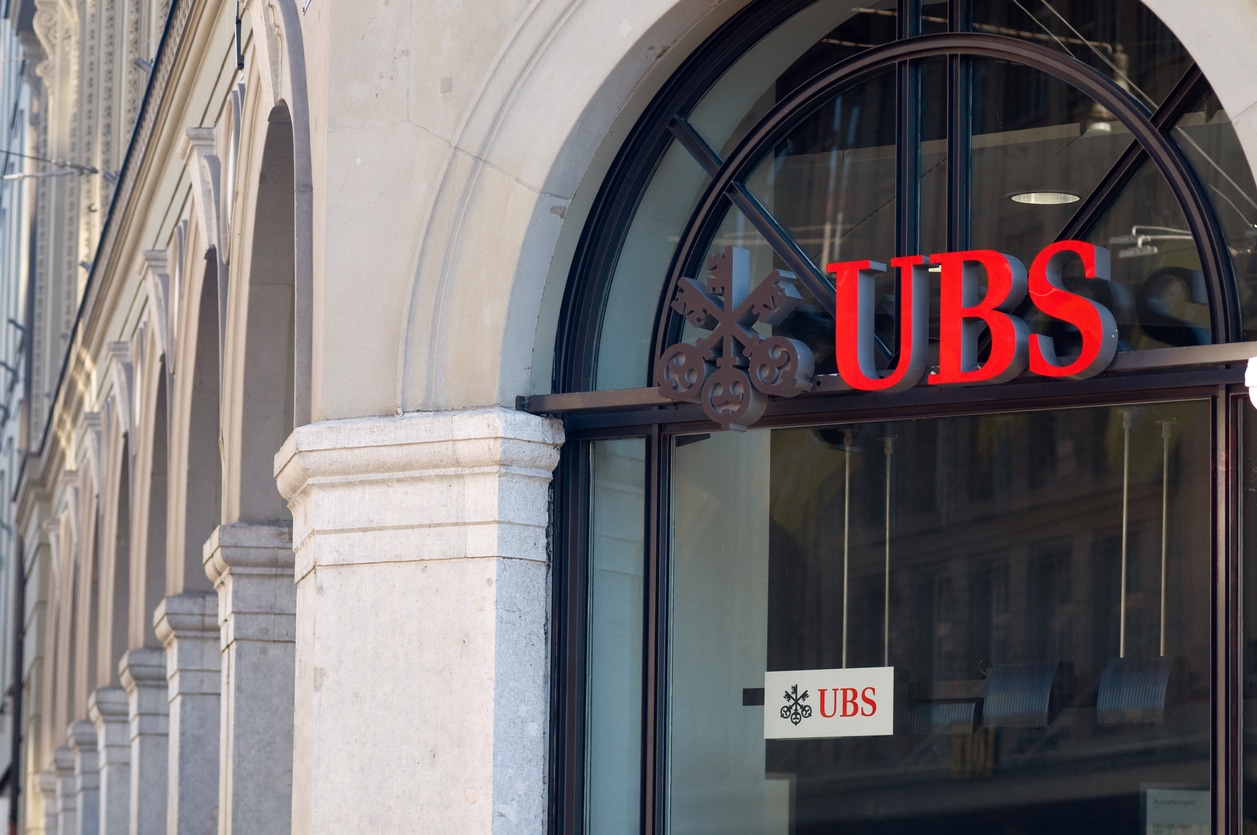 Swank Swiss bank UBS promotes itself not just as one of the world’s biggest wealth managers, but as an exclusive club where those with the most money go. The bank claims half of the world’s billionaires are clients, chipping in to its $3.2 trillion in invested assets.

But on Tuesday, UBS announced it’s honing in on a new target: the not-so-terribly rich, or US clients with $250,000 to $2 million to invest. It plans to lure them in with a new digital platform.

UBS already has about two million US customers with workplace stock or retirement programs under its management who don’t use other services. They might own a house, but not one with a 30,000 bottle wine cellar or an infinity pool, but that doesn’t mean they’re not profit-worthy customers.

The focus of the new platform, which doesn’t have a name yet, will be convincing these well-off-but-not-too-well-off customers to turn to their digital devices for investment advice. They will have access to video calls with advisers who can discuss financial strategies, and will be granted access to ideas from UBS’ chief investment office, which has 200 market forecasters around the world churning out research and guidance. While this basic template has already worked on one side of the Atlantic, it will face stiffer competition stateside:

A Day for Digital: On Tuesday, $481 billion investment behemoth Apollo also made a splash in the digital investing space, leading a $225 million funding round in CAIS. Apollo’s playing at a different segment of the wealth management space: independent advisors, who currently only allocate 1% to 2% of client portfolios to alternative assets, can use the service to access hedge funds, private-equity funds, private credit and real estate.