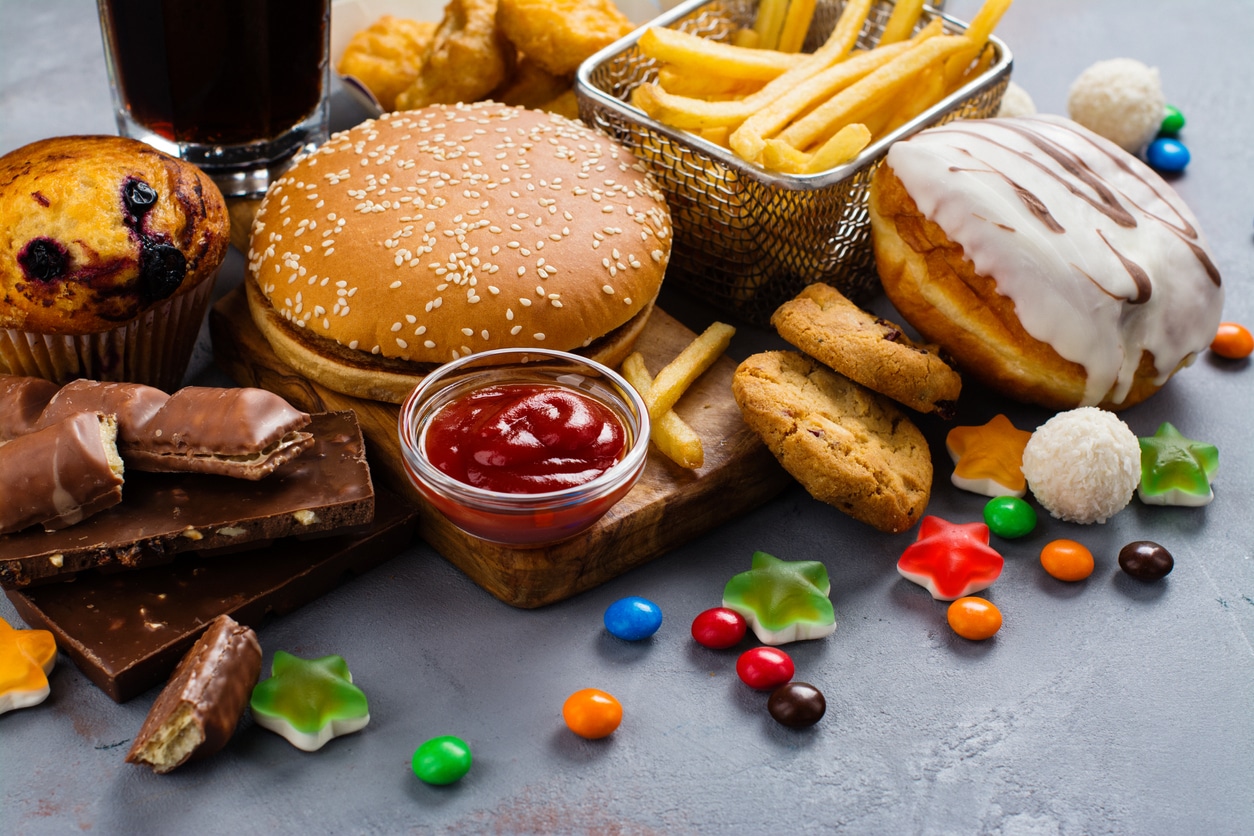 After spending a year inside with little to do, it would be understandable to have packed on a few extra pandemic pounds.

But in the UK, obesity — and child obesity in particular — has risen to national crisis levels.To combat the trend, the British government announced a new measure Thursday that will place severe limitations on advertisements for unhealthy foods.

It’s The Taste You Can’t See

Starting in 2023, junk food ads will be banned on the internet altogether in the UK, and only permitted on television after 9 p.m. Foods featured on the advertising blacklist include soft drinks, sugary cereals, and pizza, among others. High-fat foods like olive oil and avocados were graciously spared.

The government predicts the policy will generate £2.3 billion of health benefits over 100 years, but cautioned there is “significant uncertainty” in those calculations. For their part, food manufacturers and advertisers see no benefits whatsoever:

Side Order Of Caveats: Though unhealthy product promos are out, junk food purveyors will be allowed to continue brand advertising (Brits can expect to see a lot more Golden Arches and a lot less Big Macs.) And to aid in ongoing pandemic recovery, companies with fewer than 250 employees will remain exempt from the ban altogether.