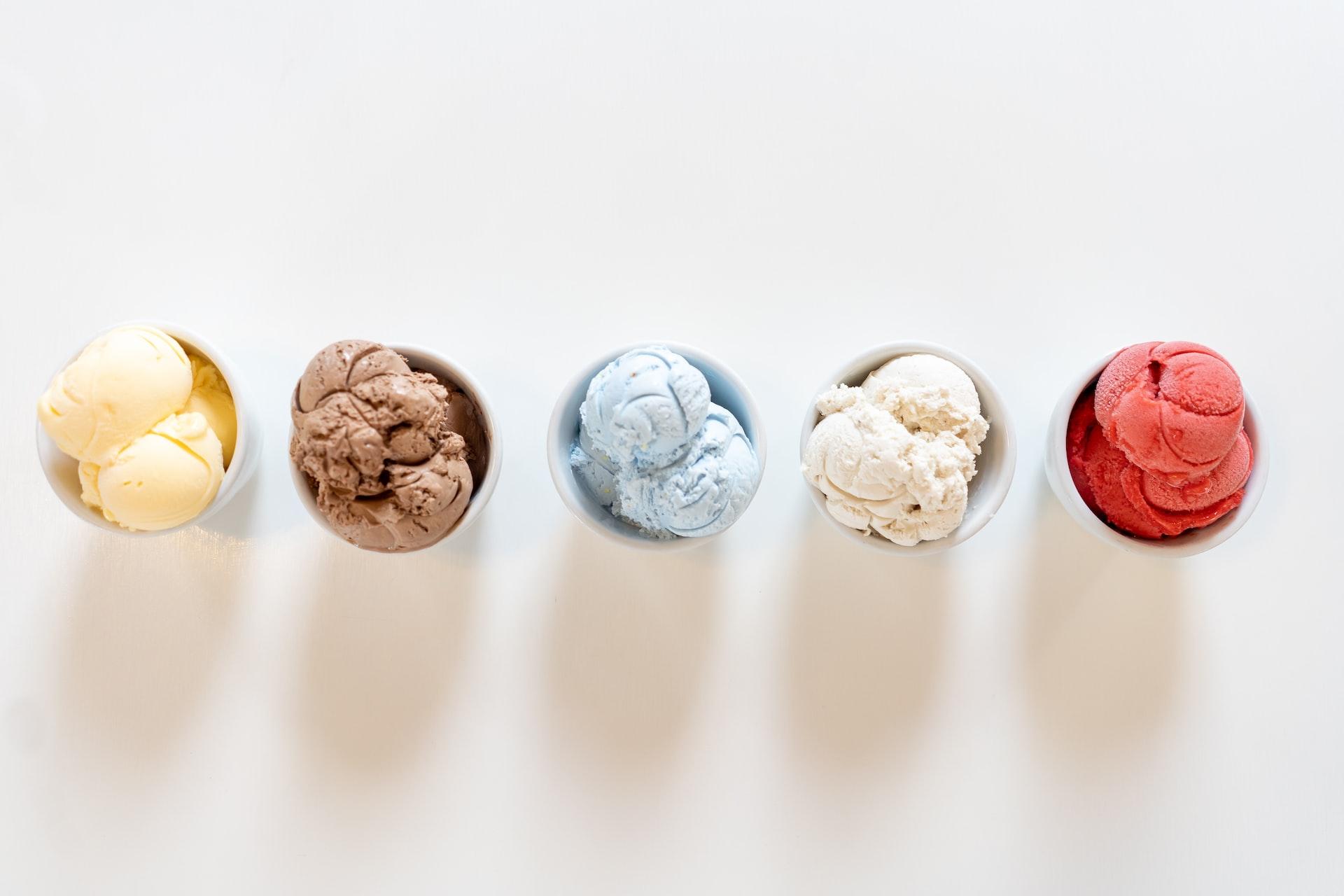 Well this could be a pretty sweet deal.

Unilever, the consumer goods megacorp with 400 brands under its belt, may sell part of its extensive ice cream portfolio worth billions.

You Want Anything from the Shop?

The global ice cream market is expected to be valued at $165 billion by 2027, and Unilever is the world’s largest producer. The British-based conglomerate sold nearly $7 billion of the delectable dairy dessert in the first nine months of 2022 through brands such as Cornetto, Popsicle, and Talenti. Whether they come in cones, sandwiches, or tubs, business is booming for frozen treats. So why the potential sale

Investors across the board are urging companies to set better health standards with its products and fix a “global nutrition crisis.” Also, countries like the UK and Mexico, where Unilever does plenty of business, have implemented taxes on foods and drinks high in sugar and calories that can increase obesity rates. It’s no secret ice cream is junk food, and Unilever CEO Alan Jope is under pressure to prove it can thrive in a company shifting toward more healthy and sustainable snacks:

Candy and Ice Cream: There’s more deal news in the ice cream world! Italian confectioner Ferrero announced Wednesday it will acquire Blue Bunny maker Wells Enterprises, one of the largest US ice cream companies. With access to each other’s brands, the two companies will be able to collaborate on new flavors. We’re all praying the 100 Grand Bar ice cream finally becomes a reality.