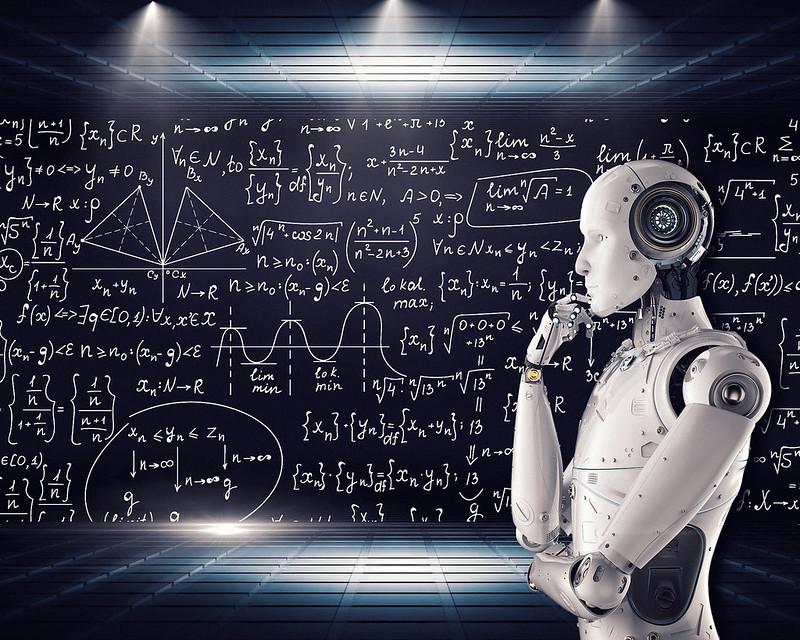 Like the perfect beer pong technique, cutting corners in college is a true liberal art.

But collegiate rule-breakers have never had a tool quite like ChatGPT, an ultra-smart artificial intelligence program that can write convincing, human-like text with just a few quick prompts. In response, universities across the country are scrambling to safeguard the academic sanctity of term papers.

Developed by Microsoft-backed OpenAI, ChatGPT has been heralded as a breakthrough moment for artificial intelligence. After its release in late November, the program quickly amassed over one million users who can direct it to write jokes, TV episodes, or even compose music, like a polymath grad student. Elon Musk, who is also an OpenAI investor, has called ChatGPT “scary good,” while others have criticized its output as inaccurate and lacking in nuance.

For schools and universities around the globe, ChatGPT raises the stakes in the ever-evolving war against plagiarism:

Not so Testy: Not everyone views ChatGPT as academic armageddon. Lauren Klein, an associate professor in the Departments of English and Quantitative Theory and Methods at Emory University, is nonplussed: “There’s always been this concern that technologies will do away with what people do best, and the reality is that people have had to learn how to use these technologies to enhance what they do best.” In other words, ChatGPT and its AI ilk may not be as smart as they think.