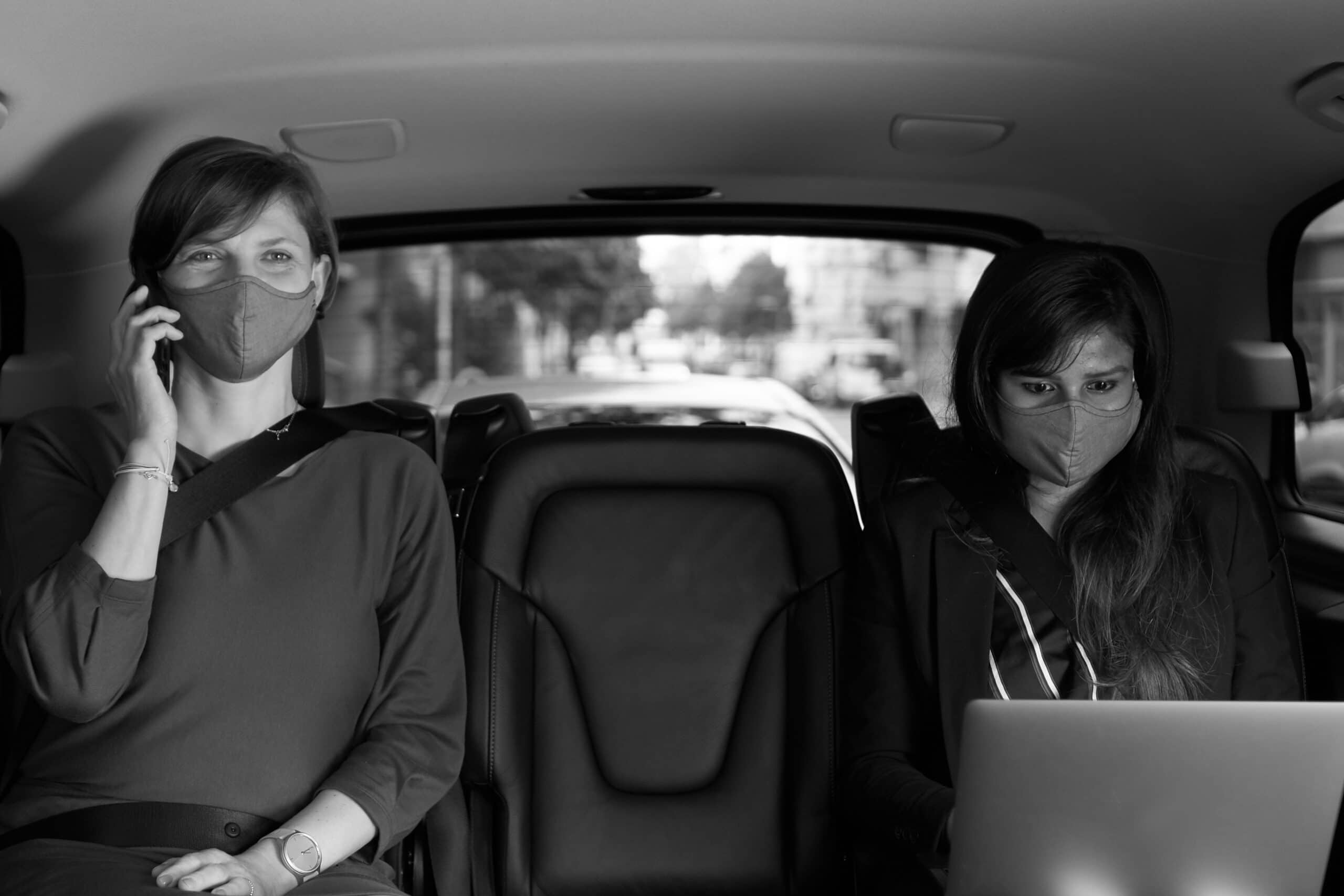 Here’s one for the man or woman whose expense account knows no bounds.

Backed by Daimler AG (Mercedes), Blacklane is taking on the black car services of rivals Uber and Lyft with a slightly more upscale touch.

For the Modern, Virus Conscious Man

Blacklane initially began as a niche app offering chauffeur rides to and from airports in 300 cities worldwide — luggage handling, door opening for passengers, and other amenities were included to make you feel especially important.

But that business nearly evaporated when the coronavirus halted air travel, and Blacklane was forced to pivot:

Despite the pandemic, Blacklane rivals Uber and Lyft — two companies that are no stranger to losing lots of money — actually got less unprofitable in 2020. Uber reported a net loss of $6.8 billion in 2019, down from a staggering $8.5 billion in 2019.

Uber was able to stem losses by pivoting hard to delivery services, and its delivery gross bookings were $10 billion in 2020, up 130% from 2019.

Blacklane was targeting a 2022 IPO, but market uncertainty has pushed that back to 2023 at the earliest.