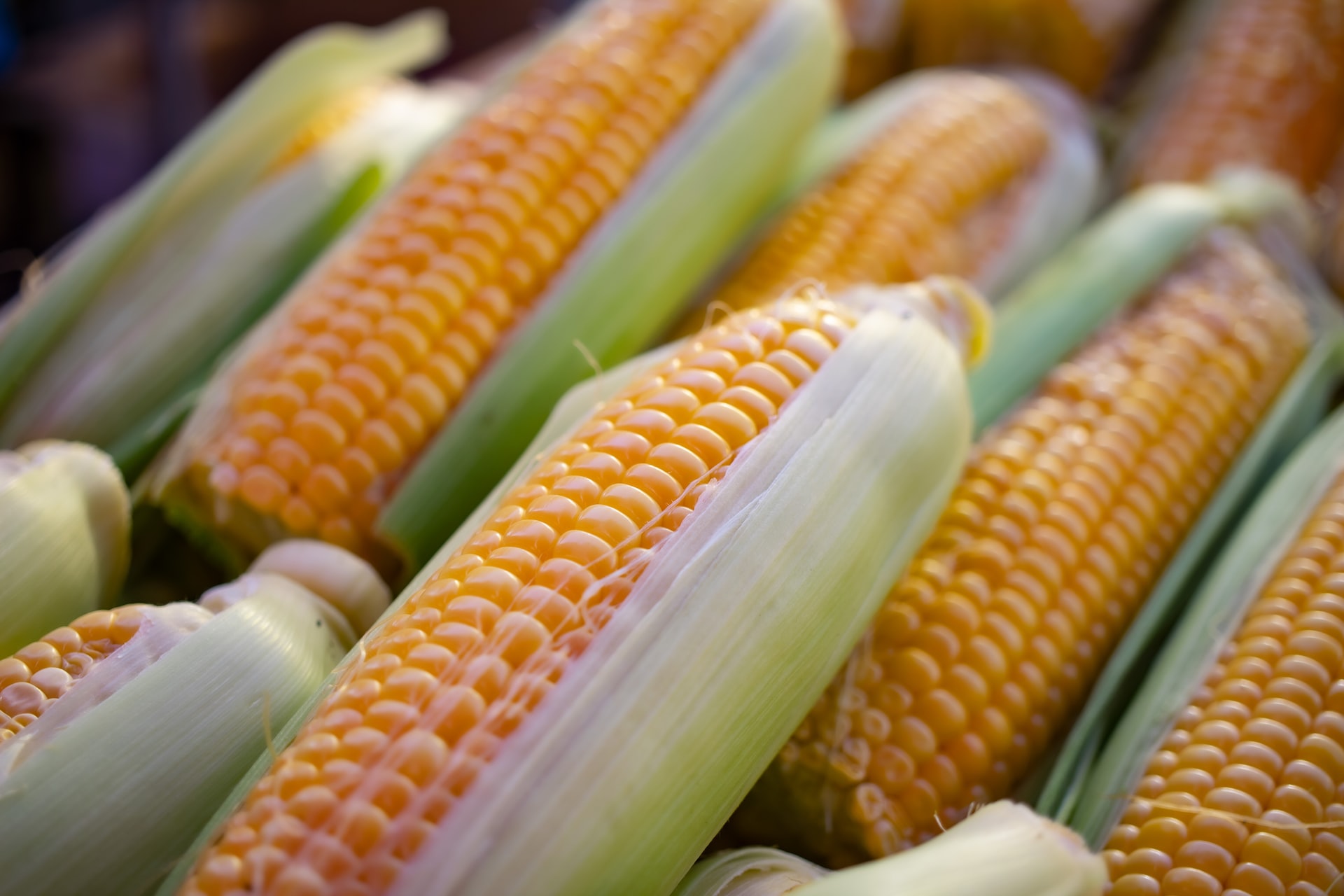 Mexico cracked corn and the US does care.

Mexico will ban all genetically modified corn by 2024. That’s not sweet news for the US, which is now threatening legal action over the sweeping policy change.

It’s Corn! It’s Got the Juice

Mexico and the US are already in disputes over energy, with the Biden Administration accusing President Andrés Obrador’s government of favoring Mexican state-owned utilities and oil companies at the expense of American businesses. Obrador’s response to the finger-pointing was positively Kissinger-esque in its diplomacy: “Oooh, I’m so scared,” he said this summer. With 90% of the US’ corn being genetically modified, this whole kernel quarrel is adding more salt to the mix.

The term “genetically modified organism” sounds like a creature Sigourney Weaver would battle in a mech suit, but no need to open the airlock just yet. It’s generally agreed upon that the gene-spliced foods – which grow quicker, stronger, and are mostly sprayed with Monsanto’s herbicide Roundup – don’t cause harm in normal consumption rates. Obrador has chosen to cite health concerns and the goal to protect native corn strains from genetic contamination:

Tortilla Inflation: In Mexico, Corn is king. Nearly 100% of the population eats corn tortillas daily, so the GM ban could spell bad news for consumers. One study from World Perspectives found that the proposed restrictions would cause the average cost of corn to increase 19% in Mexico and tortilla prices to rise 16% on average. Chefs might have to break tradition and start adopting the Tex-Mex alternative of flour tortillas.