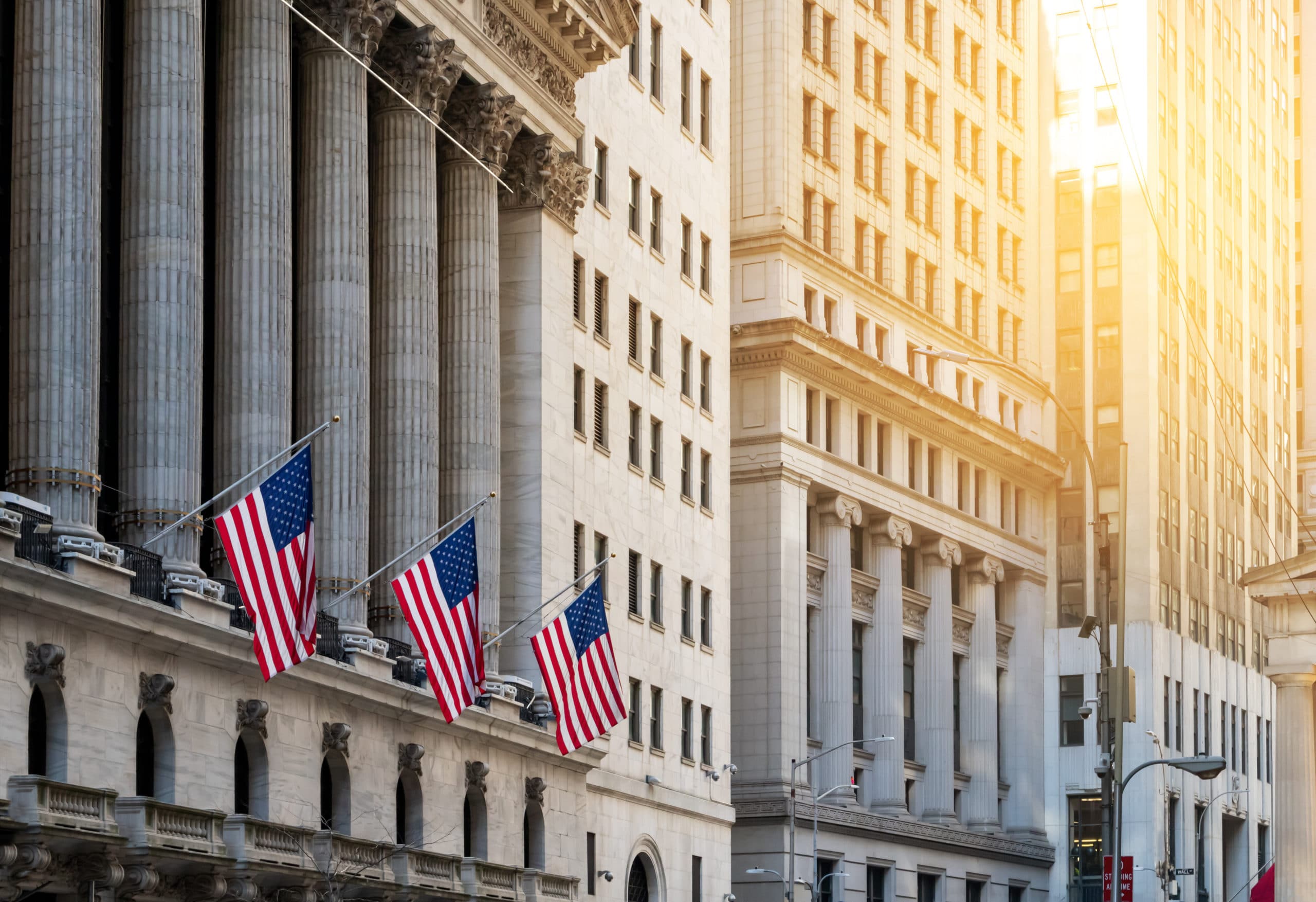 It’s less than ten days until fall but inflation reared its head Tuesday like a seasonal Halloween movie villain.

New figures published Tuesday by the US Bureau of Labor Statistics show that annual headline inflation in the world’s largest economy ran at 8.3% last month, more than the 8.1% economists expected. That’s even higher than it was when the original Halloween came out in 1978, during the stagflation era in which the slasher film was unsurprisingly perfected.

The Fuel, the Rent, and the Ugly

But for every Michael Meyer, there’s a Jamie Lee Curtis: gas prices dropped for 91 straight days to $3.70 Tuesday, down from a $5.02 peak in June, according to AAA. That alone has helped to cool annual inflation in recent months — the latest headline figure, in fact, is down from the 8.5% recorded in July.

Lower gas prices, down 10.6% in August, also have key ripple effects: overall energy prices fell 5%, airline fares 4.6%, and used cars 0.1% (while new cars got 0.8% pricier). But the broader expected cooldown across products and services has so far failed to materialize:

Winter is Coming: The New York branch of the Federal Reserve released data on Monday showing households expect inflation to settle at 5.7% in a year thanks to easing fuel costs. Treasury secretary Janet Yellen, however, warned that an energy shortage in Europe as the bloc winds down Russian oil imports, could cause prices to go back up in the US; Goldman Sachs, on the other hand, said Tuesday that Europe will be able to withstand Russian gas cuts and the bank expects wholesale prices on the continent to more than halve this winter.

What Happens Now? Wall Street proved (again) that the only thing worse than high inflation is higher than expected inflation —the S&P 500 dropped 3.6% Tuesday, while the tech-heavy, interest rate-sensitive Nasdaq fell 4.5%. Now, the Federal Reserve will meet next week and traders are betting the central bank will hike its benchmark rate by at least three-quarters of a percentage point as it continues its hawkish view on inflation. The odds that the Fed opts for a full percentage point rate hike is 18%, according to CME Group, a prospect scarier for some than anything John Carpenter ever put on screen.