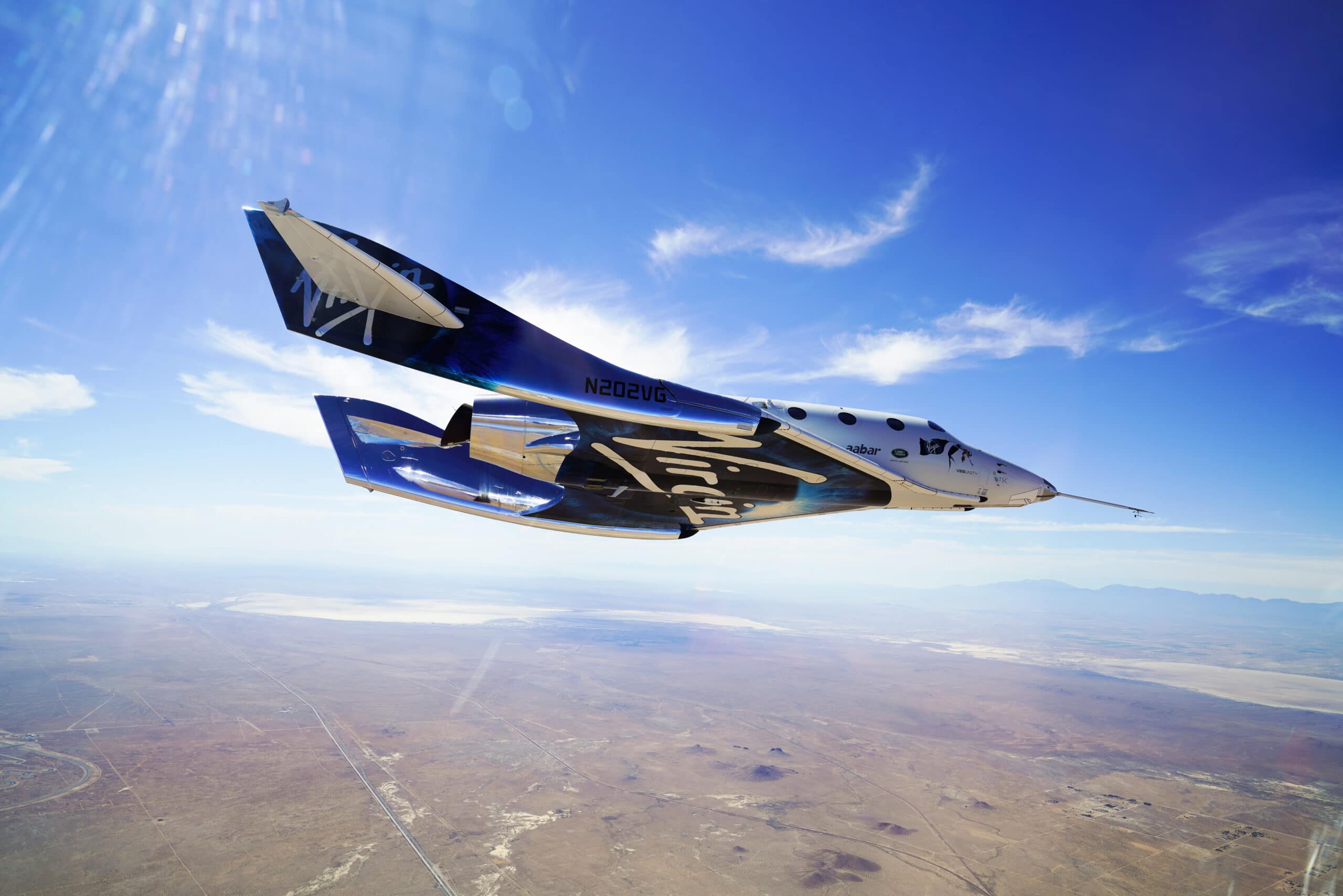 Today, you can officially buy a ticket to outer space. All you need is to do is make a $150,000 deposit and then figure out how to come up with the remaining $300,000 to cover your 90-minute flight. Or be very rich, in which case relax and enjoy zero gravity.

Richard Branson’s Virgin Galactic is letting members of the public buy seats on commercial spaceflights this morning, promising “several minutes of out-of-seat weightlessness” that will hopefully add some much-needed heft to the company’s lightweight share prices.

Branson’s publicly traded Virgin Galactic has tumbled on financial terms for months, with shares falling 85% from a peak in June to Monday’s close. But that didn’t stop Branson from beating privately-held rivals — Elon Musk’s SpaceX and Jeff Bezos’ Blue Origin — when he became the first person to rocket into space aboard a rocket they helped fund last July. (Bezos followed him a little over a week later.)

Virgin Galactic is also the first of the three firms to have sold spaceflight tickets through public sales. The company already has a backlog of about 600 customers who paid $200,000 to $250,000 for the promise of a trip a decade ago, when commercial space tourism was more dream than dream vacation. And the latest round of sales seems to have blunted market concerns:

Private Browser: Jeff Bezos said last year that Blue Origin had made about $100 million in private sales, and doesn’t plan on opening its customer base up to the wider public.

Long Term Discount: For those wondering if space tourism prices will go down (something Branson says he hopes will be the case), the first space tourist, American entrepreneur Dennis Tito, paid $20 million to fly to the International Space Station in a Soyuz capsule in 2011. There is hope.