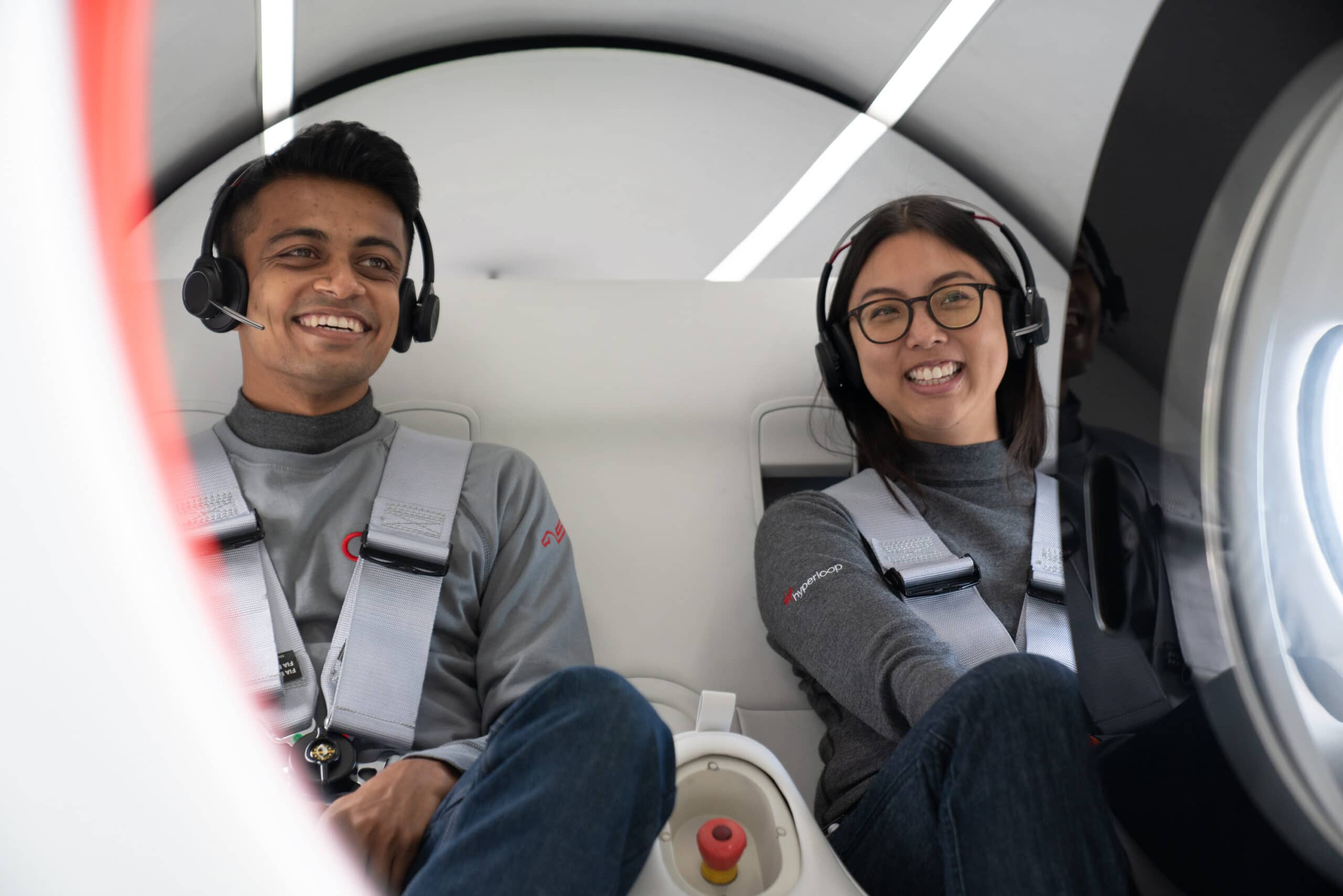 Billionaires Elon Musk and Richard Branson are battling it out for pole position in space, where no one can hear you scream. But down on Earth, their company’s struggles with one nascent technology have been heard loud and clear.

Virgin Hyperloop has laid off half its staff, according to a report in the Financial Times, and the company specializing in an experimental form of transport plans to dramatically shift its focus from passenger travel to freight business.

Discharge from the Tubeway Army

Hyperloop, a term that was coined by Musk, is a technology that could, one day, transport passengers or freight in pods by pushing them through pressurized tubes at hundreds of miles an hour using atmospheric pressure and magnetic propulsion. In November 2020, Virgin Hyperloop became the first and only company to complete a test of the technology with passengers, and it 100% looked like a scene out of a sleek Apple+ sci-fi show.

Virgin Hyperloop, formerly Hyperloop One, took the name of Branson’s sprawling Virgin Group after an $85 million investment in 2017. But, despite its landmark passenger test and raising over $450 million, the company has been mired in internal strife:

Normal-loop: Virgin Hyperloop was a competitor with Musk’s The Boring Company, but the rival firm gave up its ambitions for hyperloop in recent years. Instead, Musk’s firm is focused on… underground tunnels for cars. It recently submitted a proposal for a 6.2-mile tunnel to the city of North Miami Beach.