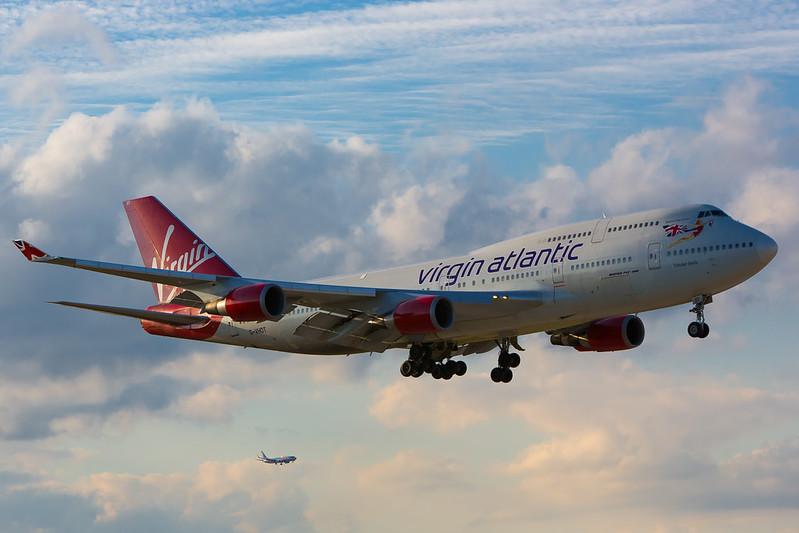 During an appearance at the London Airlines 2022 conference on Monday, Virgin Atlantic CEO Shai Weiss accused Heathrow airport of abusing its power as Europe’s biggest airport and announced the company is withdrawing its support for a much-ballyhooed proposed third runway. The reversal threatens to indefinitely delay a project that’s been stuck on the tarmac since 2009.

Flight delays and luggage mishaps proliferated this summer as travel rebounded, causing airlines and airports to engage in endless finger-pointing. Heathrow, which is privately owned and has been an epicenter of recent travel pain, accused airlines of being unprepared for increased demand after months of pandemic-era cost-cutting. Airlines fired back that Heathrow’s security was understaffed and its baggage handling system lousy. Then Heathrow imposed a daily passenger cap of 100,000 passengers, which was only lifted at the end of October.

The summer spat came at the tail-end of Heathrow’s 13-year campaign to construct a third runway, having faced opposition from locals, environmentalists, and politicians. To finally get the project across the finish line, Heathrow recently proposed steep increases next year on landing fees — the charges imposed on airlines for access to airport facilities, which are in turn almost entirely passed on to passengers. Virgin is coming with its own list of demands before it says it can get back on-board:

Uniformity: Virgin recently flew the England soccer team to Qatar on an aircraft named “Rain Bow” with a motif of a man wearing rainbow sneakers. It still caught some PR heat, however, as it admitted the cabin crew on that flight were not allowed to take advantage of the airline’s new and much-publicized gender-inclusive uniform policy. At least Virgin is used to bumpy landings.