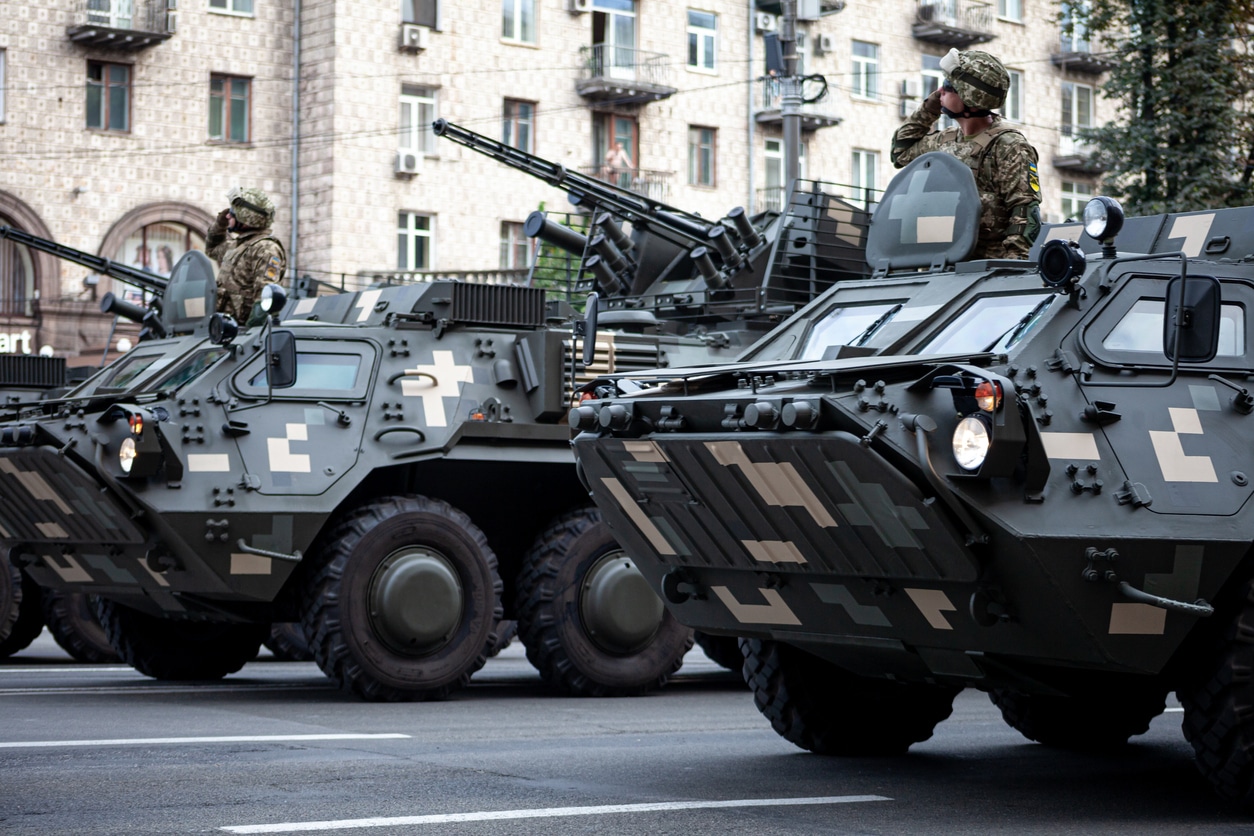 Whether it’s a fender-bender that busted your tail lights or a house flood that ruined your basement’s fancy new leather sectional, filing an insurance claim can be a nauseating but necessary next step.

But in war-torn Ukraine – with shelled buildings, battered streets, broken homes – the insurance industry, especially firms exposed to aviation, is bracing for drawn-out legal disputes and costs that could soar into the billions.

Clearly, the damage done in Ukraine extends far beyond the material. Some things can’t be rebuilt. And any possible rebuilding process will take years of human, political, and monetary capital after the conflict concludes.

Here and now, insurers are scrambling to limit their exposure. Some firms have started to refuse new contracts with Russian ties, others have tried to rewrite policies to bar future Russian-related claims, while marine insurers have designated more and more waters as high-risk to encourage commercial ships they insure to sail away from danger.

Regardless, the conflict’s anticipated ripple effects have the industry braced for a wave of claims and legal fights. Chief among those concerned are aviation insurers, which may have cause to believe the sky is falling:

Head Above Water: At Lloyd’s of London — an insurer that specializes in political risks including war and where marine, aviation, transport, and energy insurance accounted for 12% of business in 2020 — losses could range from $1 billion to $4 billion, according to the FT. Hiscox, another London-based insurer, expects losses only in the tens of millions of pounds. Both believe that will be manageable.

Cyber Check: Under the emerging threat of cyberattacks, the amount of money spent on cyber insurance doubled to $15 billion last year. While cyber insurance firms are fretting major losses, so far they say companies have not reported a noticeable uptick in attacks.