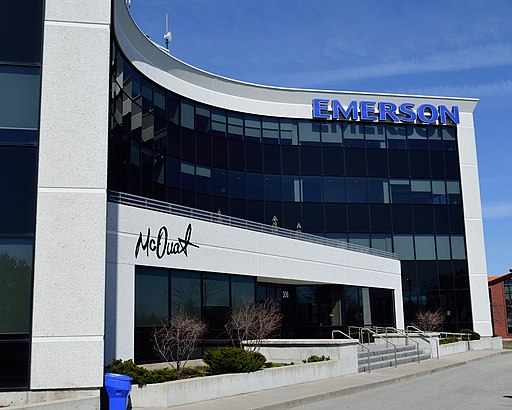 In private equity, it’s good to be king.

Blackstone has struck a deal with Emerson Electric to buy a controlling stake in its climate technologies business. The sizable leveraged buyout cuts against the grain of Wall Street’s new reality and speaks volumes about how Blackstone sees the real estate market, the debt market, and its own power in both.

If You Want An LBO Done Right…

Blackstone is the world’s largest owner of commercial real estate and the $600 billion private equity behemoth is still adding to its vast land grab. The firm has a particular eye on rental housing, which it sees as an ideal lever to offset rising inflation, since rents often rise faster than the price of milk.

So, with its unique knowledge of the real estate landscape – and for a chance to sell other building owners on energy-efficient and cost-saving heating and cooling systems – Blackstone is throwing $4.4 billion of cash at a deal that values Emerson’s unit at $14 billion …and what’s more ESG than that?

Blackstone is one of the few firms interested (or even capable) of executing a buyout of this scale with rising interest rates making the stock market more volatile than a dinner with Tom and Gisele. To pull off a sizable deal, buyout players typically need banks to line up debt outside debt investors, but Blackstone ponied up $5.5 billion of debt financing all on its own for the Emerson deal. Because it could.