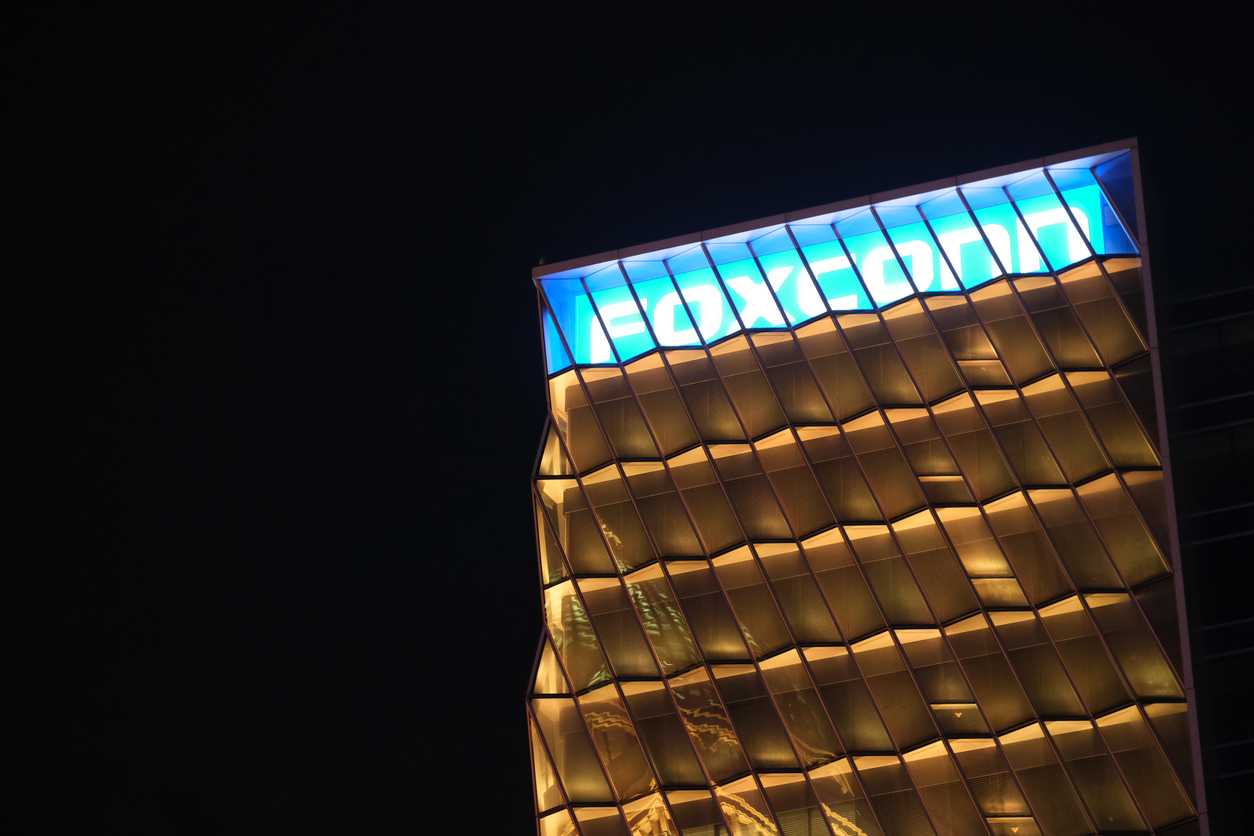 It may not have come with as much fanfare as Amazon’s HQ2, but iPhone assembler Foxconn’s high-tech plant was once destined to transform Mount Pleasant, Wisconsin into a high-tech manufacturing hub.

Five years later, local residents are worried the five-square-mile facility is on the verge of vacancy with local taxpayers holding the bag. Who said public-private partnerships were easy?

The Foxconn in the Hen House

Originally announced in 2017 in close collaboration with the White House, Foxconn’s plan to build flat screens in Wisconsin was a huge win for American manufacturing. Headlines included the promise of 13,000 jobs (supported by $3 billion in state tax credits) and the company kicking in $60 million towards land acquisition and acting as the backer of $300 million worth of bonds.

But not too long after — thanks to what it would cite as ‘high manufacturing costs’ — plans for television operations were put on ice. And while other initiatives were floated, so far, none have come to fruition:

So What’s The Fallout? Hundreds of millions of dollars in infrastructure upgrades (water, sewer, and roads, primarily) have already been paid for. To service the construction bonds, the Taiwanese tech giant is eating an annual bill of $36 million. How long will they continue to pay? Kelly Gallaher, a local resident, told the WSJ “I think it’s foolish to believe that starting next year, they’re going to be willing to make us $30 million payments a year for the next 24 years so that we don’t default.” One to watch, for sure.