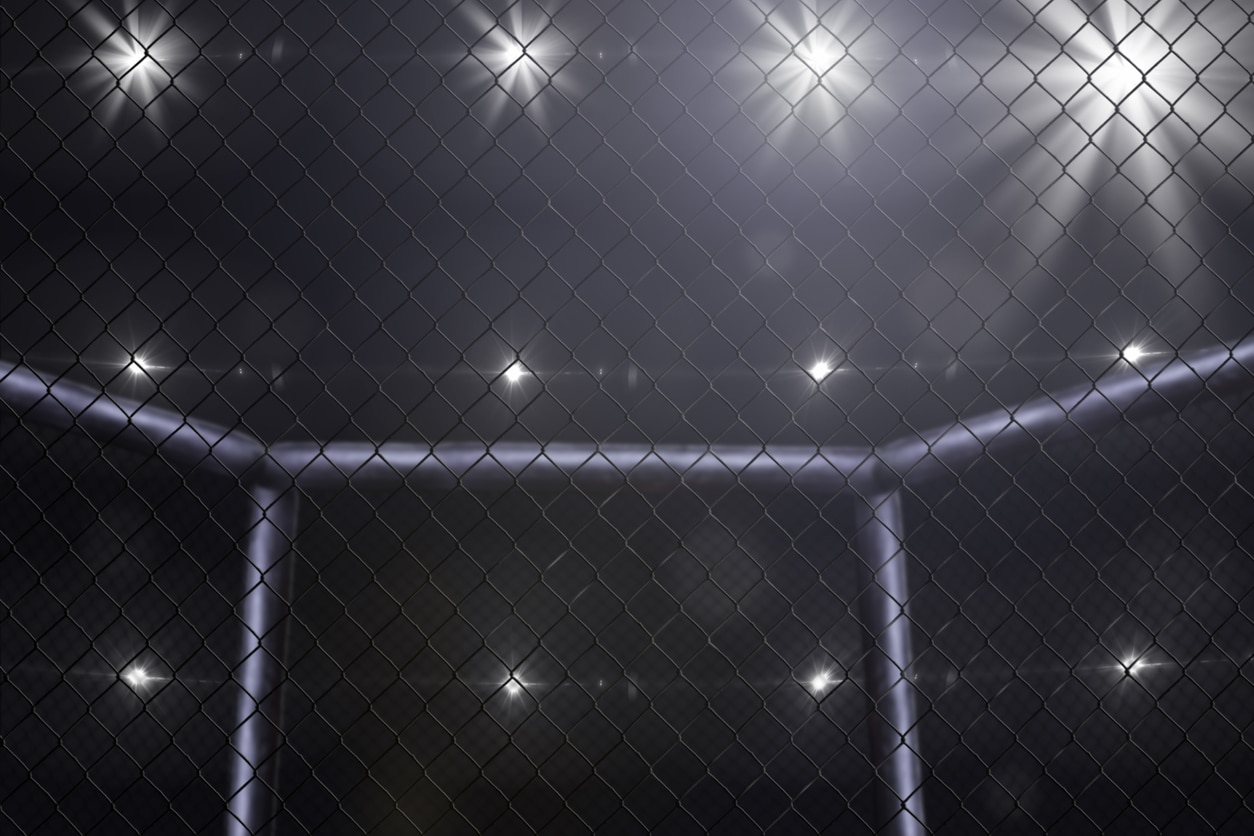 Tale of the Tape

Born in the ‘90s, UFC found its footing in the mid-2000s by cultivating a dedicated audience willing to fork over pay-per-view cash to witness its high-octane bouts. Owned by media conglomerate Endeavor, UFC draws in hundreds of millions in revenues, went public in April, and sports a $12 billion market cap.

Group One has taken a different approach, achieving massive audiences (29 million viewers per event in 2019) by partnering with as many free-to-air broadcasters across Asia as possible. And although the promoter drew an MMA record 85 million spectators for one broadcast, profitability has been elusive:

Next-Gen Fans: “It’s a lot easier to watch a fight that lasts anywhere between 30 seconds to 15-20 minutes on a phone than it is to watch a 90-minute football game,” Hua Fung Teh, Group One’s president, explained to the Financial Times. “It’s 10-15 quick conclusions within one event. So for millennials who have short attention spans, martial arts is perfect.”

Octagon in the 8th: Mixed martial arts now has a global fanbase of 600 million, according to Nielsen Sports. That makes it the eighth most popular sport in the world, beating out baseball, golf, and hockey.