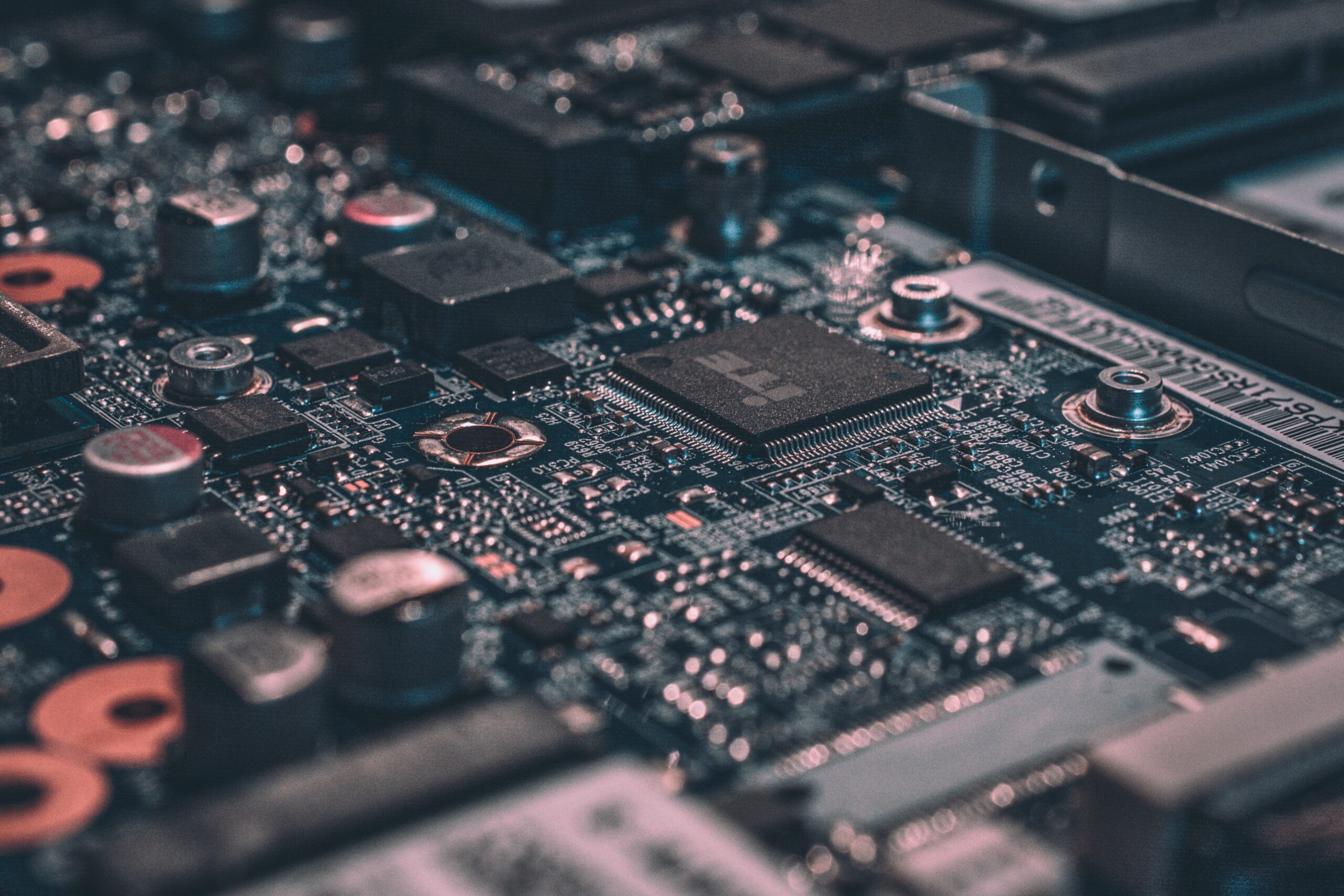 After a Horrifying Week for Stocks, Big Tech Could be on its Last Breath

Big Tech is a lot smaller.

Despite a slight rally as markets closed, the five largest companies – Facebook (ahem), Meta, Apple, Amazon, Netflix, and Google – saw a combined loss of nearly $800 billion last week. That’s the equivalent of more than an entire year’s worth of economic activity in Saudi Arabia down the drain between Monday and Friday. Apple was the only company to report any growth, making it the final girl alive in this horror film.

While tech was one of the few industries that reaped any benefits during the pandemic, their stocks have taken a scary turn for the worse. Investors in FAANG companies lost more than $218 billion by Friday’s market close and more than $3 trillion for the whole year. Amazon expects between $140 billion and $148 billion in Q4 revenue; that’s $15 billion less than what Wall Street analysts expected, pushing shares in the company down 10% Friday.

As if its economic troubles weren’t enough, Big Tech faces significant legal distress too. The US Supreme Court will soon decide on a handful of cases surrounding Section 230, a short but incredibly powerful clause that generally protects online platforms from being held responsible for dangerous or illegal material uploaded to their sites by a third party. The most famous legal example is the family of Nohemi Gonzalez, a woman killed in the 2015 ISIS Paris attack, who want Google and YouTube to be held liable for recommending the terrorist group’s videos to users. “The Supreme Court really does have the future of the internet in its hands,” Eric Goldman, a Santa Clara University law professor, told ABC.

With the tech bubble bursting from all sides, companies are quickly trying to adapt by cutting costs like employees and gimmicky futuristic innovations, to focus more on reliable revenue makers:

A Nightmare on Hacker Way: Meta’s tragedy got more real last week. On Wednesday, the stock dropped 25% prompting a visibly emotional Jim Cramer to apologize on live CNBC air for backing Meta stock earlier this summer. “I made a mistake here, I was wrong,” the Mad Money host said. “The hubris here is extraordinary, and I apologize.” Sorry seems to be the hardest word for television’s loudest stock soothsayer.