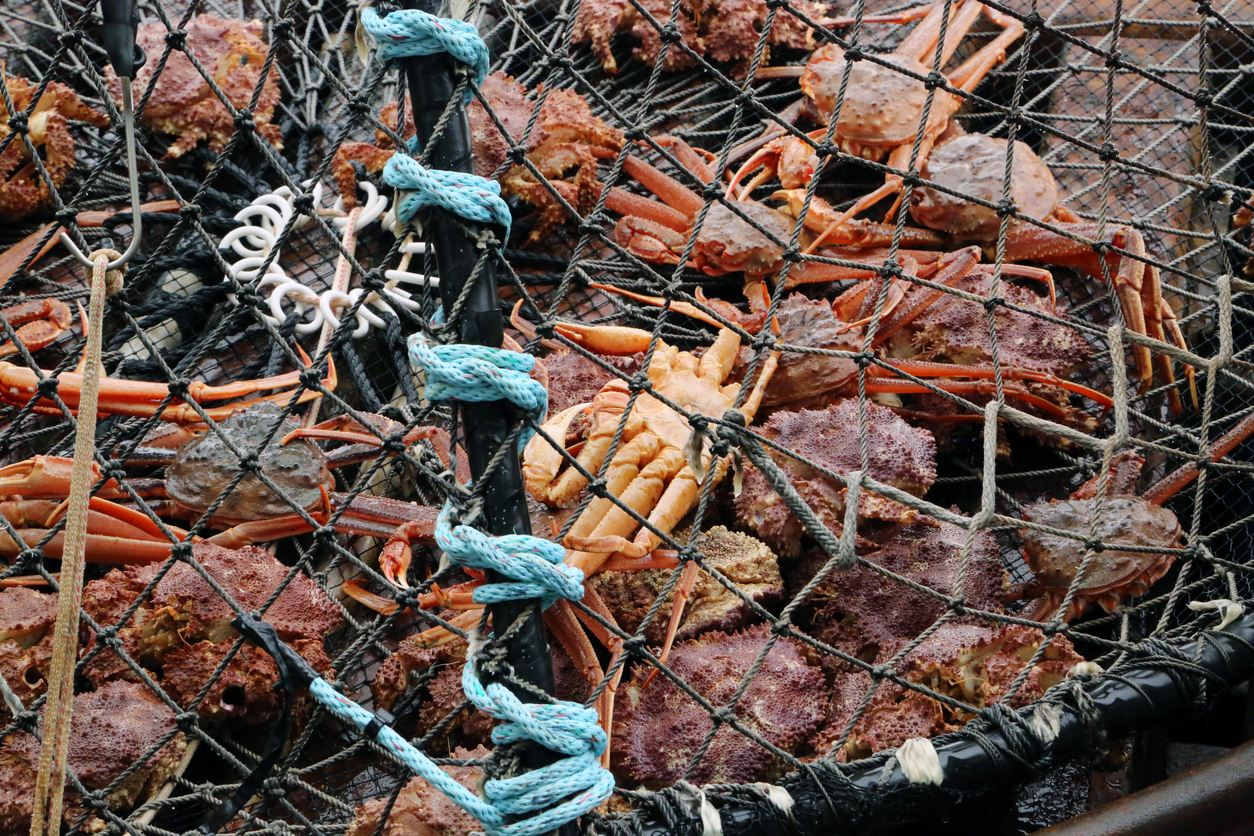 It’s news only an imitation crab company could love.

In a few short years, the snow crab population off the coast of Alaska has taken a dramatic nosedive, and last week — for the first time ever — the state canceled its annual harvest season, putting career fishers in a desperate spot.

In 2018, the Bering Sea’s snow crab population was 8 billion. Today that figure is just 1 billion. Scientists believe the collapse is a result of water warming. Pockets of juvenile crabs have been recorded recently, but it’ll still take three to four years before they mature and start reproducing on any significant level –if they survive that long— Mark Stichert, of the Alaska Department of Fish and Game, told CNN.

Fishers who make their livelihood off the winter snow crab season have been left out in the cold. “It’s going to be very devastating to small businesses like myself and very devastating to the crab fleet,” Gabriel Prout, who runs a fishing operation in Kodiak, told The New York Times:

Penny pinching: Inflation has been the word of the day for the past 500 or so days, and grocery bills are what’s making Americans sweat the most. Data from the US Bureau of Labor Statistics shows that the cost of putting food on the table has increased 13% since last year, and the price of fish in particular has increased 8%. Now, penny-pinching pescatarians may have to get selfish and stockpile their shellfish.