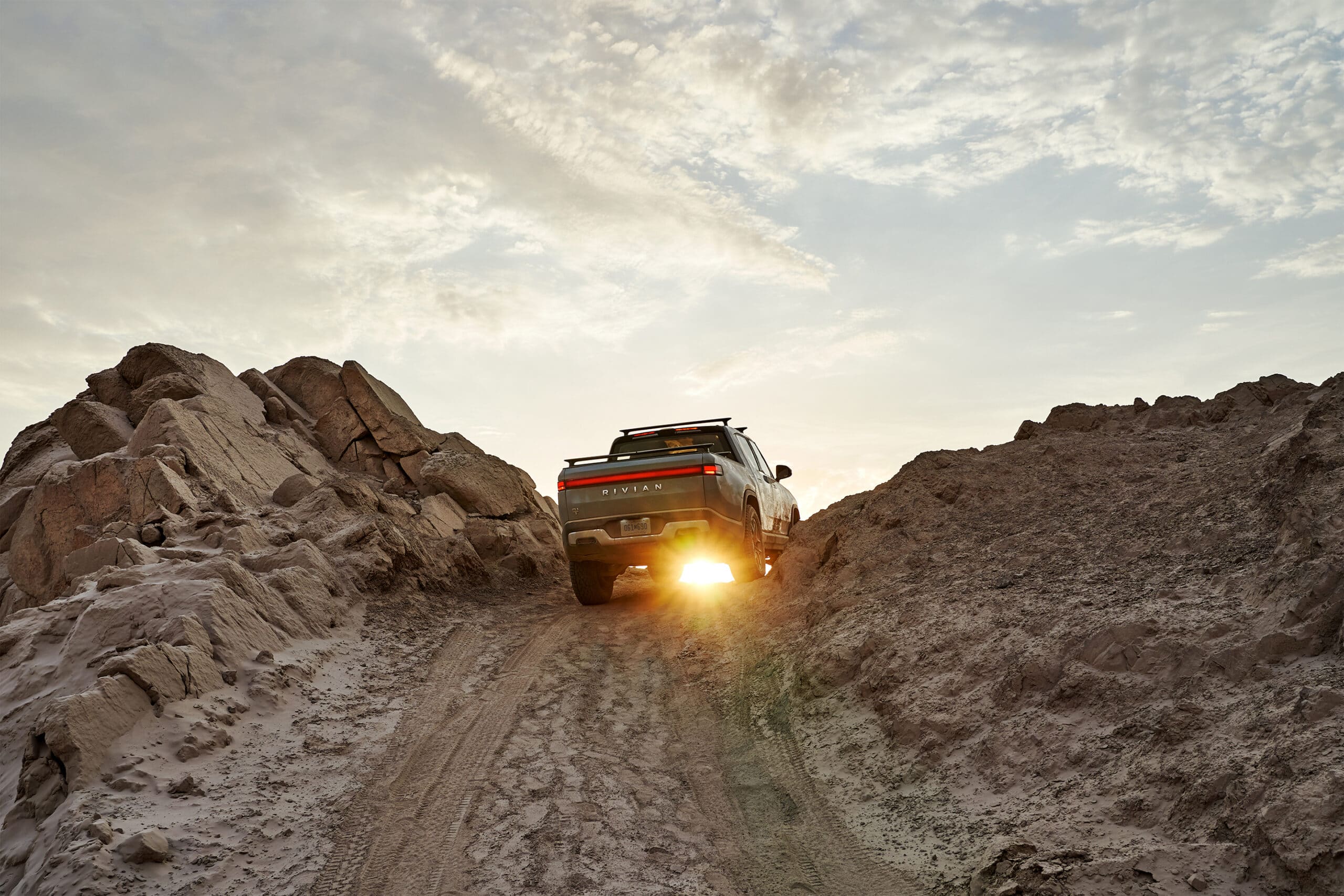 The electric vehicle market is about to get a big jolt. A much-hyped EV company backed by Amazon and Ford just filed to go public at an $80-billion valuation.

Rivian, which plans to deliver its first vehicles next month, will immediately become a leading Tesla competitor, diversifying a new frontier in the American EV market: pickup trucks.

Carmakers are in a heated race to roll out electric vehicles as the emissions goals set by China, Europe, and the U.S. will by and large squeeze out traditional gas-powered engines in the coming decades.

But Rivian’s electric pickup truck will pit the startup in a unique battle with Ford (one of Rivian’s own investors) for America’s automotive soul — the iconic, gas-powered Ford F-150 pickup has long been America’s best-selling vehicle and in 2020, Americans bought more pickup trucks than cars for the first time ever:

While Tesla is far and away the world’s most valuable EV manufacturer, investors have shown plenty of confidence in the broader sector. Lucid Motors, which went public last month and hasn’t delivered a single car yet, is already worth $34 billion. That’s roughly half of General Motors, which turned 100 years old back in 2008.

A Shocking Development: Not to be outdone in the news cycle, Tesla forged new ground this weekend, filing to begin directly selling electricity in Texas. Plans are murky so far, but the company has growing business lines in both solar panels and battery units.