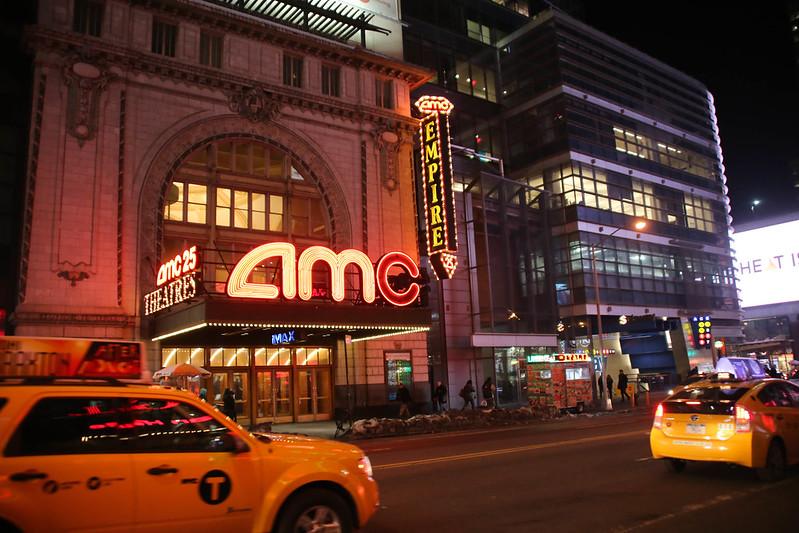 To paraphrase the immortal words spoken in Glengarry Glen Ross, a movie that once played on hundreds of AMC screens: Put that coffee down, AMC. Coffee is for closers.

On Wednesday, news broke that AMC Theaters won’t be closing its deal to acquire some Cineworld theaters in the US and Europe following the Regal-theater parent company declaring Chapter 11 bankruptcy in September. Count it as a whiff in windmill-chasing CEO Adam Aron’s post-meme stock plight to “save” cinemas.

When meme stock traders lifted AMC to near inexplicable heights last year, the company found itself suddenly liquid in a new, streaming-dominated world where movie theaters looked all but extinct. In the process, Aron, who took the company’s reins in 2014, became something of an internet hero, engaging regularly — and seemingly quite earnestly — with new shareholders on Twitter as he publicly vowed to rescue the movie theater business. The CEO then led the company through a series of moves that range from strange-but-somewhat-logical (like launching a branded retail popcorn business) to completely out of left field (like investing in a gold and silver mine).

That meme stock magic has completely vanished this year. AMC’s share price has plummeted some 80% in the past 12 months, leaving its stock ticker below where it traded in pre-pandemic 2019. When Cineworld went under late this summer, it looked like a sensible deal for AMC to widen its footprint. Instead, the two companies now appear further apart than a rom-com couple at the second-act break:

The Way of Water: AMC’s liquidity is fast running dry. In an August earnings report, Aron boasted that the theater chain still had “more than $1 billion of liquidity” from the meme stock run, but one fiscal quarter later, the company announced it had burned through almost $180 million in cash en route to an overall $270 million net loss — despite an increase in revenue. Worse, some box office analysts are expecting an even weaker theatrical slate in 2023 than in 2022. Paging James Cameron: to avoid termination, the movie world, somehow, needs many more Avatar sequels.